Perhaps you and your siblings had a close relationship in childhood but drifted apart as time passed. When most people enter adulthood, other aspects of life take precedences, such as careers and families. Sadly, a lot of siblings even live in different cities due to modern urbanization, making regular visits more difficult.

However, deeper psychological reasons exist to explain why siblings often grow apart later in life. One of these explanations involves the relationships between siblings and parents. Even the most well-meaning parents can create a rift between their children depending on how they raise them.

You and your siblings probably had a unique relationship with your parents. Even if your mom or dad tried to remain fair, they still might have treated both of you differently. For instance, the eldest child usually gets more attention than the younger siblings. They usually also have more responsibilities, but this doesn’t make the youngest child feel any less jealous.

As a result, siblings might lash out at each other or disagree because of unfair parenting habits. Of course, most parents don’t even realize that they treat their children differently. They may not do it on purpose, but it still causes problems between family members.

Feelings of resentment, jealousy, or envy can pop up when siblings find even minor things to argue about. ‘Dad/Mom always liked you best’ comes up often during sibling rivalries, which can easily spiral out of control. A small argument may turn into a week-long skirmish, for instance, making both siblings even more resentful.

Below, we will look at rivalry and other psychological dynamics that affect why siblings so often grow apart. We’ll also touch on how you can repair these relationships and enjoy a deep bond that will last a lifetime. 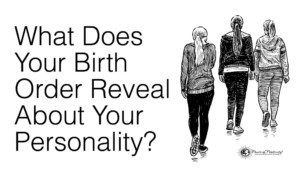 The Sibling Relationship From Childhood to Adolescence

Your closest, most memorable years with your siblings usually happen during childhood. Most people remember being close friends and playmates with their young brothers and sisters. But, they often find that they grow apart during their teenage years. You can even see evidence of this in old photos since your parents probably took most of them during your childhood. Perhaps as a teen, you felt awkward and didn’t want your picture taken as often.

The teenage years are all about discovering your identity, separately from your family. That explains why many brothers  and sisters grow apart during this phase, especially if one is older. They may have an after-school job while going to college and not have as much free time.

During this phase of life, parents also give their children some breathing room and allow them to make independent decisions. As the teens gain more autonomy, they mature into their own personalities and may not feel as close with family.

During your childhood, your parents often watched over you and your siblings to ensure you played fairly. They helped level the playing field and made sure one of you didn’t hoard all the toys, for instance. But as you get older and have more responsibilities, you and your siblings have to overcome struggles without your mom or dad’s help.

Israeli researchers looked at how siblings often grow apart sometime between the turbulent teenage years and young adulthood. They discovered that emerging adults spent less time and had less involvement in activities with their siblings than teenagers. However, they had a deeper emotional bond and felt more warmth toward their siblings. Also, they experienced less intense conflict in young adulthood compared to their teenage years.

This likely occurred because young adults tend to have a more mature perception of their sibling relationships. In adolescence, however, siblings still see each other as extensions of the parents and may identify themselves with them.

It seems that in their golden years, siblings leave all the petty stuff behind and learn to get along. They realize how much time they spent arguing over silly things, and how they can’t get that time back. With age usually comes humility and a new outlook on life, so that plays a role in the changing sibling dynamics.

They want to live out their days in love and harmony, just getting to know each other again. Life and time have a way of making people distant, but as you age, you understand what really matters.

Researchers also found that physical location between siblings and frequency of contact tends to stabilize in middle age. Furthermore, they discovered that how often you and your siblings connect shows a slight increase after reaching age 70.

As siblings and their other family members age, parents inevitably pass away, leaving the sibling feeling alone. The researchers suggest that siblings act as a type of substitute for parents, spouses, and children. By providing similar social and family support to each other later in life, they receive similar benefits. 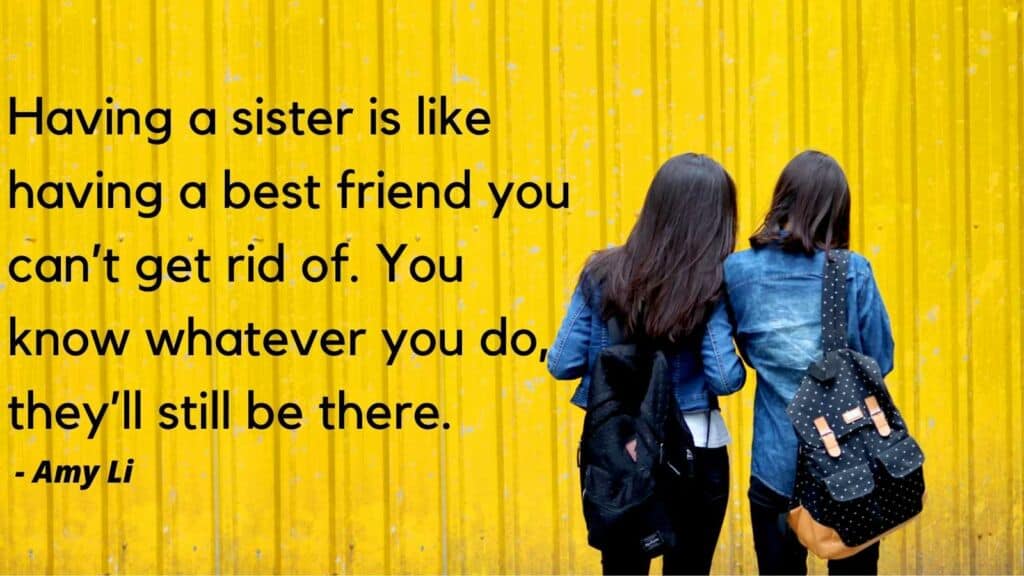 Your closest and best relationship often happens with your brother or sister, as studies have shown. The similarity in age along with growing up together make it easy to bond and develop trust. You have likely been through a lot and seen each other at your worst moments.

However, you still have a deep love and care for one another despite the dark times. You also have plenty of beautiful memories and stories to share well into your later years.

Of course, most families deal with disagreements and rivalries at some point. The most turbulent years usually occur in childhood and adolescence, but then taper off into adulthood. As siblings grow more comfortable with their identities, they begin to miss their brother or sister. By reaching out even through text, the bond remains strong and they have a renewed appreciation for each other.

Related Items brothers relationships siblings sisters why do siblings grow apart
Power of Positivity uses cookies to give you the most relevant experience. For more information see our Privacy Policy.
Continue
Manage consent