Do you know how to truly forgive someone? The truth is…it’s not as simple as it sounds on the surface.

“When we’ve been treated deeply unfairly by others, we should have the tools to deal with that so the effects of that injustice don’t take hold in an unhealthy way.” ~ Dr. Robert Enright

We all know what it feels like to be wronged by someone.

We’ve all felt the pain of betrayal and the hurt of mistreatment.

Maybe one of the following scenarios happened in your life:

These things sucked then, and thinking of them sucks now, albeit to a lesser degree (hopefully).

Our reactions to being wronged are different. Some rely on their resolve, “picking up the pieces” (or say so, anyway); some are neutral – perhaps numb; others find it difficult to forgive and forget, or at least move on.

The emotions created from maltreatment can be ingrained into the psyche. The reason for the long-lasting effects of maltreatment is this: our brains are wired to create a memory in proportion to the emotional arousal of the situation. That is why letting go of anger can be so difficult.

Memory champions the world over talk about arousal, which is our brain’s innate tendency to remember things that are emotionally impactful.

Unfortunately, this “brain rule” applies to adverse events – including abuse and trauma. The rule also helps to explain why the emotions associated with maltreatment – anxiety, depression, fear, isolation, insomnia, etc. – may be long-lasting.

When experiencing negative emotions – such as anger, hurt, or sadness – it is essential to your psychological health to resolve them. So while you may not be able to simply “forgive and forget” you do need to figure out how to forgive in a way that helps you to move on. To do so takes time, effort, and emotional capital; but, in the long-term, you’re much better off mentally.

THE POWER OF DECIDING TO FORGIVE – AND WHY IT’S HARD

The act of forgiveness may just be the single most powerful antidote for the pain caused by others.

Forgiveness, instead, is letting go of anger, and instead choosing to compassionately release the desire to punish someone or yourself for an offense.

Yes, forgiveness is a choice. Yes, you can forgive yourself. But here’s the thing: while we may accept these statements on the surface, we often have trouble following through on the act of forgiveness – be it forgiving ourselves or someone else.

Why do we have this trouble? Because of our emotions. Because we rationalize things. After all, we are not responsible for their actions.

But, even more importantly, you’re responsible for your happiness and peace of mind.

“HOW DO I FORGIVE THEM?”

According to Dr. Robert Enright, a pioneer in the scientific study of forgiveness, we can implement a four-phase model to help us learn how to forgive ourselves and others.

1. KNOW THAT FORGIVENESS IS POSSIBLE

2. MAKE THE CHOICE TO FORGIVE

“People should not be forced into forgiving,” Enright says, “I think it’s important that people are drawn to it.”

As mentioned, learning how to forgive doesn’t entail excusing someone or forgetting about their past behaviors. Understanding this – and forgiveness’ positive influence on your emotions – allows us to look at forgiveness in the right light.

This step works by making a list of everyone – going back to childhood – who has harmed you in some way. After the list is created, prioritize by ordering the names starting with who has hurt you the most.

Start off by forgiving the individuals toward the bottom of the list and make your way up.

Take the time needed to process the emotion; you’ll know when it’s time to move to the next step.

“[This step] is kind of a checklist,” Enright says. “How are you doing in terms of your anger? How have you been denying it? Are you angrier than you thought you were? What are the physical consequences of your anger?”

Enright concludes “Once you look at those effects (of your anger), the question becomes, Do you want to heal?”

After step 4, you’re ready to commit to the act of forgiveness. “Once people have completed phase one and seen how the effects of the anger have made them unhappy, there’s a tendency to give this a try,” says Enright. 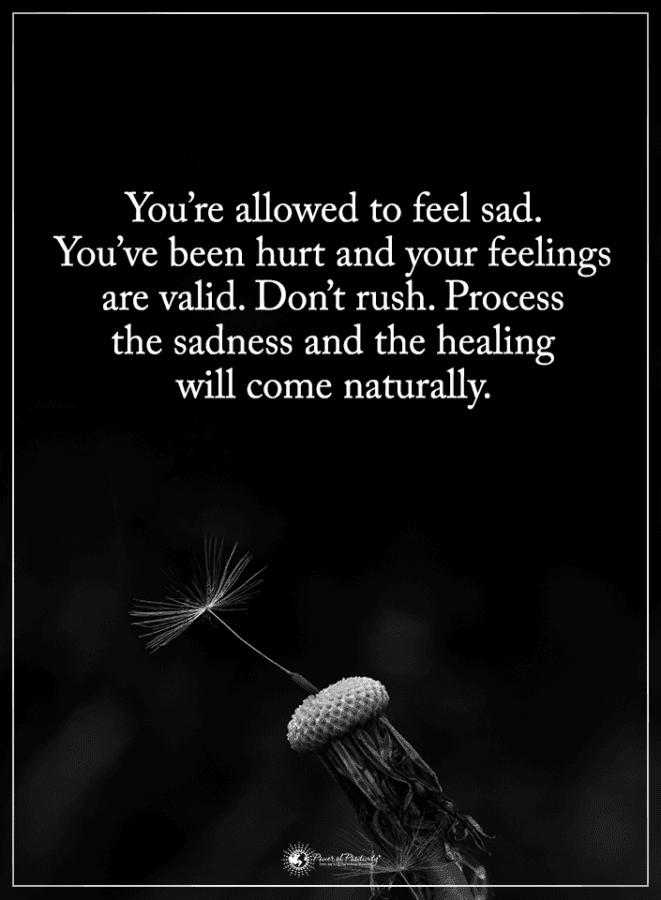