Emotional intelligence (“E.I.”) is defined as “the ability to identify and manage your own emotions and the emotions of others.” A low E.I. generally leads to an inability to stay calm, resulting in more conflict, while a high E.I. leads to less conflict and an ability to stay calm during an argument or heated exchange.

Conflict is an inevitable part of life. Even the coolest, calmest, and most collected person in the room will experience some degree of interpersonal turmoil at some point. In most cases, people don’t have any control over what happens next.

The only aspect of a conflict we can control is how we react. This isn’t to say that overriding this “automatic and unconscious” process is easy; it’s not.

But we can learn to recognize, acknowledge, and manage our negative emotions. We can override, to some degree, this innate physiological response.

We can learn to stay calm during any conflict, including in the midst of an argument.

Tips to Stay Calm During a Stressful Time

“Conflict wreaks havoc on our brains. We are groomed by evolution to protect ourselves whenever we sense a threat. In our (world), we don’t fight like a badger with a coyote or run away like a rabbit from a fox. But our basic impulse to protect ourselves is automatic and unconscious.” – Diane Musho-Hamilton

Why: The ability to remain relaxed and centered during a conflict depends on your ability to de-tense the body. Shallow breathing is the body’s innate response when confronted with stress. Quashing this natural response and practicing deep breathing instead helps the body to remain calm.

How: Deeply inhale through the nose before slowly exhaling through the mouth. Smooth, deep breaths will cease the production of two stress hormones – adrenaline and cortisol. 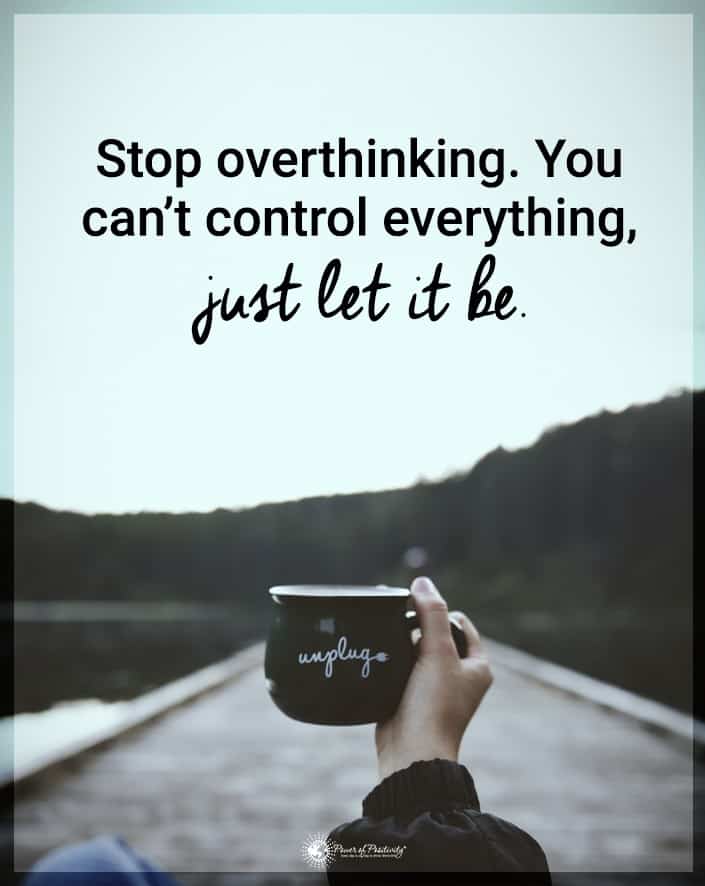 2. Concentrate on your body

Why: Concentrating on any physical sensations that arise in a conflict permits you to mindfully change them. When your focus switches to the body, you can feel the tension, shallow breathing, etc. that accompanies stress.

How: When you notice your body beginning to tense, return your posture to a neutral state by relaxing your shoulders and hands. This open position communicates positivity using body language – and often diffuses conflict.

Why: A person will initiate an argument, or some other kind of conflict if they feel they’re not being heard. Furthermore, it’s impossible to diffuse a conflict without attentive and active listening.

How: When someone is talking, focus all of your attention on what the person says. Ignore any thoughts of constructing a response. Once the person finishes speaking, you have the necessary information to respond intelligently.

How: Learning to ask open-ended questions can be a bit tricky for some people. The easiest way to avoid asking “Yes” or “No” questions is not to use the words “Do,” “Don’t,” “Did,” and “Didn’t” when asking a question. Instead, use the words “What,” “Why,” “When,” and “How.” Try it now. Notice the difference?

5. Keep your voice down

How: The first step is to diffuse the initial anger of the other person. You can’t do this by raising your voice. On the other hand, you can quickly impart a sense of calm by making the conscious decision to lower your voice. 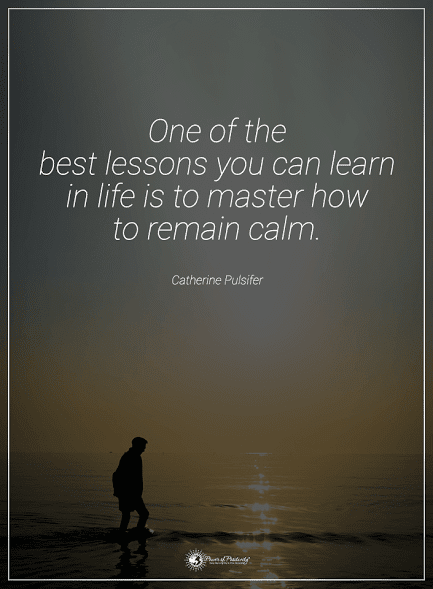 Why: Not every conflict will produce amicable or mutually agreeable results. However, you can avoid deepening the conflict by politely disengaging from the conversation.

How: One law of interpersonal conflict is that it takes two participants. Separating yourself from an argument is appropriate under one of two circumstances: (1) the person becomes increasingly hostile, or (2) the conversation, despite your best efforts, is not going anywhere.

In closing, unless you happen to be a self-awareness guru, you will become angry in an argument at some point. Human beings are emotional creatures. Indeed, this ability to feel can be used to either our advantage or our detriment. It’s also important to forgive yourself if you should act in an unbecoming manner. We all do – and anyone who says otherwise is either a fool, a liar, or both.

By following one or more of the six tips given, you will assuredly feel more confident in any conflict. As a result, you’ll use your emotions and self-regulation to your benefit. Doing so, you will gain the trust and confidence of people in your good and even temperament.

To our non-argumentative better selves!