Believe it or not, people decide several things about you within seconds. These impressions include your intellect, sexual orientation, and faithfulness – or lack thereof. Of course, perception is not always reality. And most people are notoriously bad at “reading people.”

1. They decide your gender

In a study published in the Journal of Experimental Social Psychology, authors Nicholas O. Rule and Nalini Ambady write:

“The rapid and accurate perception of male sexual orientation may be just another symptom of a fast and efficient cognitive mechanism for perceiving the characteristics of others.”

The participants could accurately determine sexual orientation within 50 milliseconds of photo exposure.

In one Dutch study, people who wore designer clothes were determined to be of a higher status than those who did not.

The authors write “Perceptions did not differ on any of the other dimensions that might affect the outcome of social interactions. There were no differences in perceived attractiveness, kindness, and trustworthiness.”

Sadly, many of our fellow humans would rather associate with someone of a ‘high status’ than someone who is authentic, friendly, and nurturing – and all based off of a frequently flawed perception.

As it turns out, clothing is a pretty bad indicator of “status.” There have been plenty of people with means who don’t give a crap about clothing (see: Steve Jobs, Bill Gates.)

3. They decide your intelligence

Um, wearing glasses doesn’t make someone smart. We all know that, right? Apparently not.

In a study conducted by professors from Loyola Marymount University, wearing thick glasses was a factor in determining whether or not someone was smart.

There were other things, too.

“Looking while speaking was a key behavior. It significantly correlated with IQ … and contributed to higher perceived intelligence ratings.”

So, the next time you’re talking to someone, look them in the eye. Apparently, doing so makes you look smarter than the average bear. Oh, and speak expressively – use your hands and what not.

The authors write that female tattoos portray a more masculine nature, including a penchant for fast cars, booze, sports, and sleeping around.

Good call, guys. And by good call, we mean a terrible one. 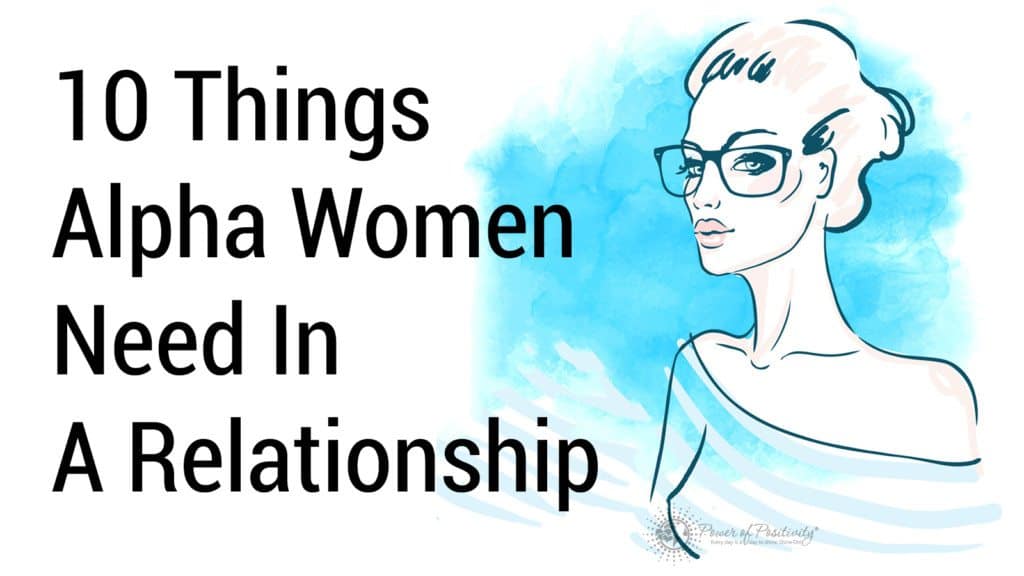 In a study conducted by the University of Pennsylvania, “men with shaved heads were rated as more dominant than similar men with full heads of hair.”

Back to the study!

– “men whose hair was digitally removed were perceived as more dominant, taller, and stronger than their authentic selves.”

Oh, and add Jason Statham, Tom Hardy, and Samuel L. Jackson to that list too.