Ricky Glaser, a 28-year-old professional skateboarder, says that you’re never too old to follow your passions. While he’s been skating for over 20 years, he believes the sport doesn’t have age limits. If you have the drive to learn, and a bit of patience, you can pick up on the skill quickly.

“I started skateboarding when I was 8 years old. I think I had a skateboard before that, but I didn’t really understand what to do with it,” Ricky says. “As a child, I had a lot of energy, and I loved all sports and activities. But, as soon as I found skateboarding, I instantly fell in love and I took focus away from everything else.”

Like anything in life, practice makes perfect. If you want to become a professional skateboarder, it requires dedication and getting outside your comfort zone. Being a competitive skateboarder means doing whatever it takes to stay ahead of the game. For Ricky, though, it’s more about self-growth and surpassing his own perceived limits.

“What’s great about skateboarding is the feeling of progression. It doesn’t necessarily matter how hard the trick you’re trying is. The feeling of accomplishment, achievement and empowerment when you finally land, it’s always the same,” Ricky says.

The professional skateboarders on TV make it look easy, but it takes years of hard work to make it big. When you desire a career in skating, it’s important to master certain tricks and feel comfortable in the air.

Some basic skateboarding tricks include the following:

Of course, before you even attempt the basic tricks, you should master feeling comfortable on the board. Practice getting on and off the board and positioning yourself for skating. Kick off with your dominant foot and get used to the feeling of the skateboard under your feet. After you gain some confidence, you can then move on to the basic moves.

Ricky gives a few reasons to get into the skateboarding scene: “Skateboarding is really freeing. There’s no rules, there’s no one to answer to. To me, it’s the perfect balance of a physical and mental challenge that you can use to express your creativity and style.”

Many people find that sports give them a purpose and sense of community as well. At skateparks, you’re bound to make friends since you share a common interest. If you start skateboarding often, you can practice new tricks with your friends and improve your skills together. Pretty soon, you’ll find yourself falling in love with the sport, just as Ricky did.

“I skate as often as I can. Melbourne is lucky to have lots of different skateparks. They’re great, but I love skating outside in the street, too. It can be really fun to skate on obstacles that are not necessarily designed for skating and offer a fun, new challenge and spark creative ideas,” he says.

Tips from a Professional Skateboarder to Help Motivate You to Try

For anyone interested in skateboarding but feeling a bit hesitant, he offers the following advice:

“People often ask me, ‘How do I get into skating? Do I have what it takes? Am I too old?’ And you know, it’s really quite simple. All you have to do is get a skateboard, stand on it, roll around and start having fun.”

Even if you don’t want to become a professional skateboarder, you can still enjoy learning a new skill. After a long day at work or school, you may find that skateboarding helps you destress and boost your mood. Everyone’s motivations for trying sports vary, but if you have a passion for something, you should always follow your heart. 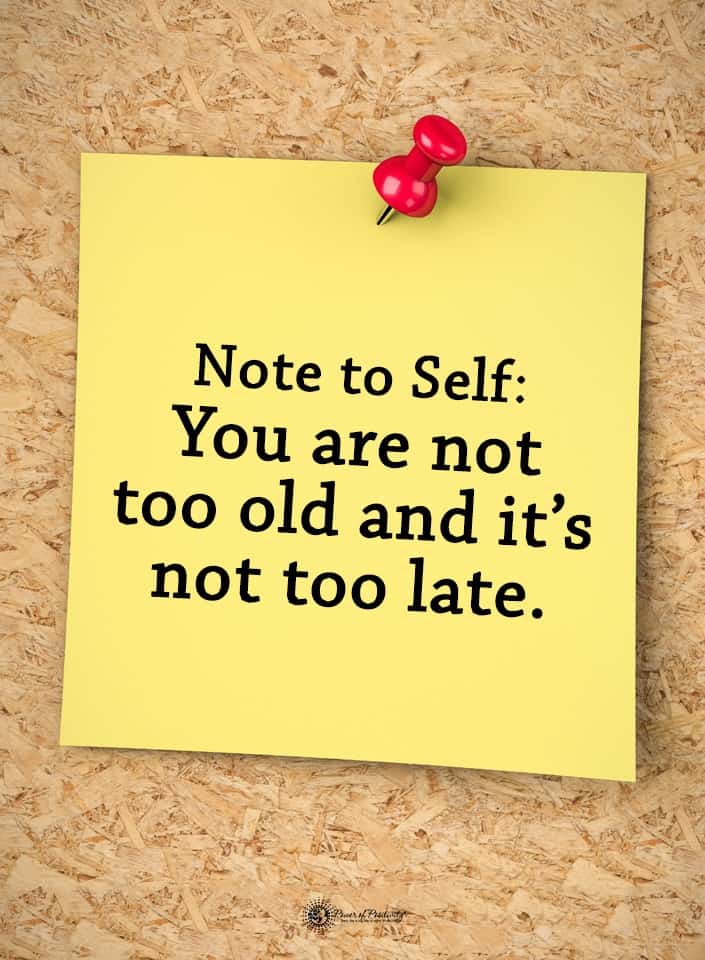 Maybe you’re not interested in becoming the next Ricky Glaser, and that’s okay! Being a professional skateboarder isn’t everyone’s calling in life, but you can still take up the sport during leisure times. If you have the desire to learn, it’s best to start out small, anyway. Go to your local skate shop or skatepark for tips on beginning your journey. Once you have the right board and a support system, you’re ready to roll!