You’ve probably heard time and time again about the importance of setting boundaries and priorities. You’ve also probably heard about how not having these things in life can have extremely negative effects on your wellbeing. But how?

There are far too many ways that these aspects can benefit your life, but one of them is through a decrease in stress levels. Here are 10 ways priorities and boundaries make your life stress-free.

Conflict is a huge source of stress for many. A lack of clear boundaries or well-decided priorities can increase the chances of a conflict. This is because having no boundaries means there are many potential spots for resentment to begin to form. Things that may potentially escalate to conflict due to building resentment include:

But when your boundaries are clear-cut, and you enforce them well, these problems won’t arise. You’ll have your time and space respected and will be able to say “no” to things when your plate is full. Without priorities and limits in place, relationships can go sour quickly with the contempt you may begin to harbor. 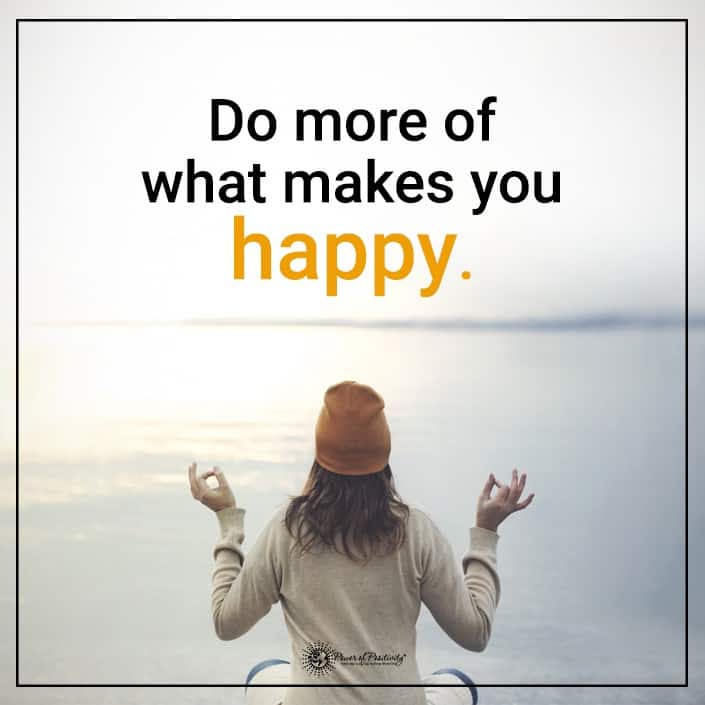 When you don’t have priorities, you’re stretched thinner and thinner, forcing yourself to perform a lot more work because you’re incapable of picking out the most important tasks. This can quickly lead to burnout, which is a form of mental exhaustion that leaves you incapable of performing your usual tasks at a preferable speed and quality level.

According to a study published in the New Directions for Youth Development journal entitled “Establishing and maintaining boundaries in teacher-student relationships,” teachers say that setting boundaries in their work can help them remain in their profession for longer as they manage to dodge burnout. The ability to set and maintain healthy boundaries made them feel more fulfilled, reduced their stress levels, and added a positive influence on their personal life.

People think of physical and even mental energy with a little more seriousness than emotional energy. But it’s just as possible to become exhausted emotionally due to a lack of boundaries. As mentioned previously, having no limits can lead to a buildup of resentment. This can often impact your identity, self-worth, self-esteem, and even your confidence for self-advocacy.

You need to set boundaries if you want to have any energy left over for yourself. More importantly, emotional boundaries can shift depending on your current emotional state, and you need to be able to communicate that with others. For example, when you’ve just been through a breakup, you’d be much less likely to want to listen to a friend rant about family troubles than if you were in a happier state of mind.

4.    It Makes You More Compassionate

It’s a common and unhealthy misconception that it’s mean or rude to set boundaries. While it’s true that boundary-setting can make some people a little uncomfortable, especially at first, the fact is that boundaries will make you the opposite of cruel!

As a matter of fact, boundaries can actually make you more compassionate. This is because you’re respecting other people by being direct with them about where your limits lie, and you’re more likely to respect their limits as well. It can seem harsh, but it’s a kind act that ensures no one will be kept guessing with you.

But what does compassion have to do with stress? Well, kindness is a kind of prosocial behavior, which has been known to:

So, basically, setting boundaries is a sign of compassion, and compassion can help reduce your stress levels! 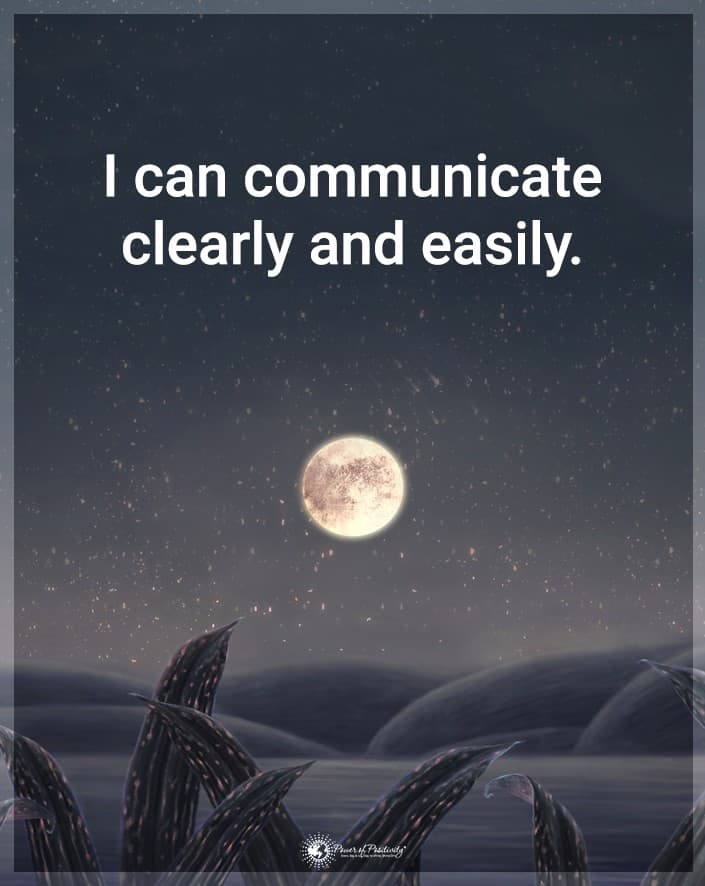 5.    It Reduces The Risk Of Codependency

Codependency refers to behaviors in relationships that involve mismatched priorities, a lack of boundaries, and unhealthy attachment styles. It can occur in any relationship, whether romantic, platonic, familial, professional, or anything else. Codependency involves:

A lack of boundary-setting can cause people to form codependent attachments. Someone with a codependent personality may have further difficulty setting these limits, to begin with, adding fuel to the fire. If you don’t set boundaries, it’s possible that you could become attached to someone codependently or become the attachment of codependency.

Codependent relationships are toxic at their core, depleting positive thinking, energy, and identity over time. On the surface, it’s clinginess at its worst. It’s a surefire way to end up stressed out and even traumatized on a deeper level, especially if this occurs in a close and personal relationship. Being able to set boundaries and priorities will prevent this from happening.

6.    It Helps Keep Your Life Balanced

When you don’t set boundaries, you tend to accept more responsibilities than you can handle. The same goes for lack of priorities. Without a clear idea of what to focus on, you wind up heaping too much onto your plate, unable to say “no,” and juggling way too much at once.

That sounds stressful, doesn’t it? Well, obviously, that’s because it is! A lack of boundaries means you don’t get to balance your life – you’ll always have something to do, even when you don’t have anything left to give.

Setting boundaries means being aware of your limits and how much space you have to accommodate others, whether physically, emotionally, or mentally. You’ll know when it’s time to put your foot down and turn someone down and when you have the capacity to add more to your to-do list. It’s a good way to maintain a stress-free balance. 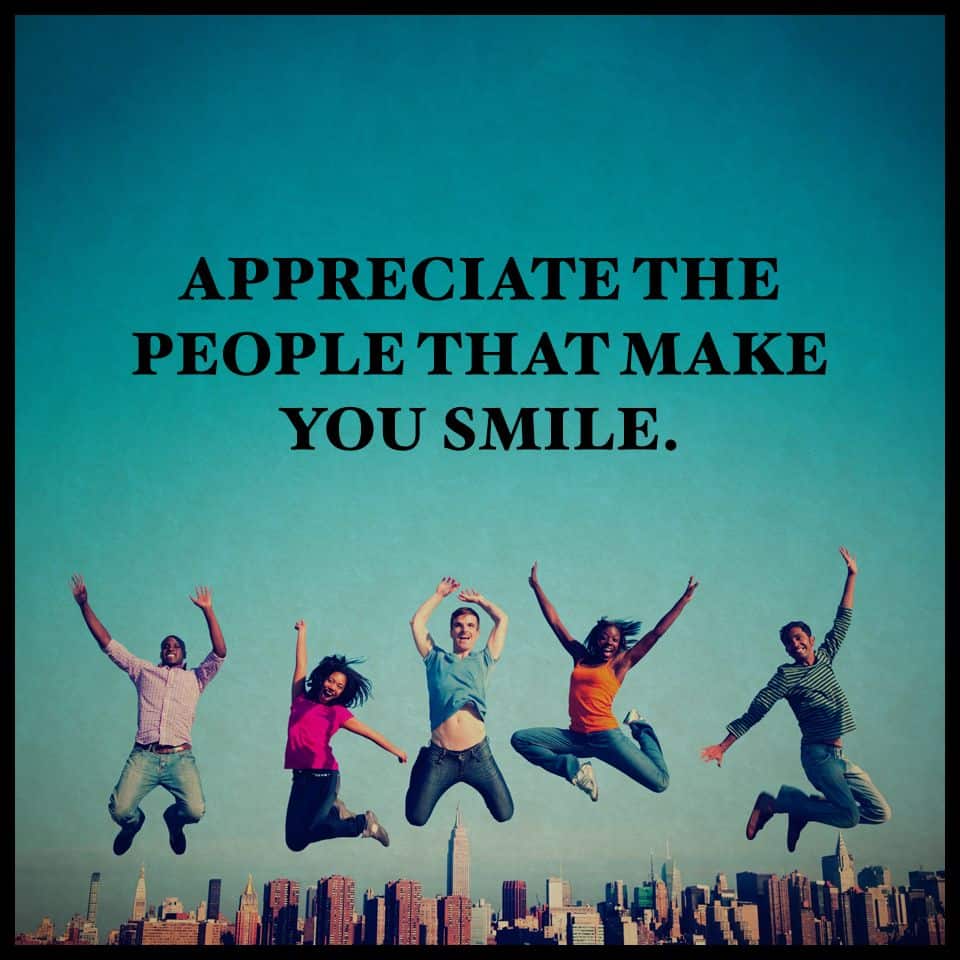 7.    It Gives You Space For Vulnerability

Vulnerability is a surprisingly valuable trait. Bottling everything up and putting on a brave face in front of everyone, even your closest friends and partners, is often not healthy. This doesn’t mean you should throw tantrums whenever something goes wrong – and you certainly shouldn’t! But that’s where boundaries come in.

Having boundaries means you will feel safer when you talk to friends, family, and others. It means those close to you will understand what you need when you are vulnerable, and you’ll also know how far you can go before you overstep. It basically means you get to show those softer sides without worrying about harming yourself or others.

Vulnerability is a key factor in talking about emotions, seeking help from others, and being honest about struggles. If you’re not doing these things, your stress levels will mount as you receive no support and have to keep somehow all your feelings tucked away within you. It’s not healthy!

Do note, of course, that there’s a difference between being vulnerable and simply oversharing. It would be best if you did not overshare to make others uncomfortable, and this should be prevented by firm boundaries regardless.