Many factors play a role in physical attraction beyond just appearances. Of course, our biological drive encourages us to choose a physically fit and healthy partner for reproduction. This response happens unconsciously most of the time, as evolutionary forces guide us in picking a partner.

Historically, women once valued physical fitness more than men, which pointed to healthy genes. Men preferred young, fertile females, as they offered the best chance of delivering a healthy baby. However, even though we still have instincts that impact decision-making, physical attraction isn’t so black and white.

When choosing a partner, we have evolved to care about more than just beauty and physical fitness. In the modern world, finances, kindness, personality, career choices, religion, and other factors also determine compatibility.

6 Other Factors That Influence Physical Attraction

Below, we’ll delve deeper into these factors that determine physical attractiveness. 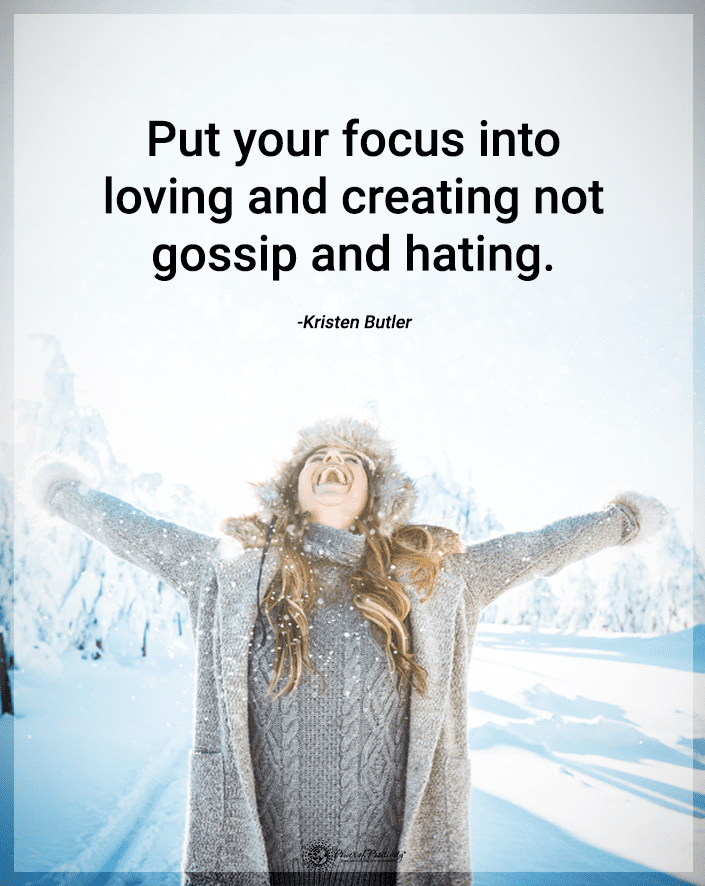 Regarding physical attraction, kindness and generosity instantly make someone more appealing. After all, most people naturally gravitate toward friendly people and steer clear of mean-spirited individuals. Not everyone shows their true colors at first, of course. But after getting to know them, you can generally tell if they have a good heart.

Scientists have confirmed that kindness plays a massive role in physical attraction. One study found that women find altruistic men more desirable, both emotionally and physically. The research also showed that women felt no more attracted to “macho” men than non-aggressive men.

Another study involved women choosing a man named Todd based on three different descriptions of him. Researchers presented one version of the man as kind and gentle, another neutral, and the third as a “bad boy” persona. Women mainly chose compassionate Todd for long-term relationships, platonic friendships, and sexual partners.

Researchers also asked the women what personality traits they considered most important in a steady partner. They gave them ten different characteristics to choose from. They listed sensitive, confident, easygoing, and assertive from most significant to least important. Physical attraction declined for dominant, demanding, aggressive, submissive, shy, and quiet men.

Finally, another study found that both men and women felt more attracted to partners displaying prosocial behaviors, such as altruism.

If you feel comfortable in your skin, others will take notice when you walk into a room. Self-confidence makes you more desirable because it gives off a vibe of security and stability. People with high self-esteem tend to have better relationships because they have learned to love themselves. This makes it easier to get along with people and increases physical attraction.

One study published in the Proceedings of the National Academy of Sciences analyzed the link between emotional honesty and physical attraction. Researchers told participants to watch as people expressed various emotions and rate their attraction to them. Participants rated the actors who displayed more authentic, clear emotions more highly.

Researchers also measured each participant’s brain activity while they watched the actors. Brain scans displayed increased activity in the reward circuit, an area of the brain linked to social relationships.

3. Your Sense of Humor

If you want to make it through life with a shred of sanity, having a sense of humor is essential! It also increases physical attraction because it shows potential mates that you don’t sweat the small stuff. A University of Kansas study supports this, showing that men and women prefer funny partners.

Plus, meeting someone you can share jokes with makes for a happier future together. And, humorous people tend to have more friendly, agreeable personalities, a trait that increases physical attraction.

4. How Often You Smile and Display Happiness and Joy

Even if you don’t always mean it, smiling can signal to others that you’re open and friendly. In a study from the University of British Columbia, researchers discovered that participants felt more physical attraction to women who smiled. However, women did not find men who smiled any more attractive. Perhaps from an evolutionary perspective, friendliness and happiness in women holds more weight.

Having an easygoing, agreeable nature also matters regarding physical attraction. No one wants a partner that will add stress to their lives. One study published in the journal Biology Letters discovered that women rated visibly stressed men as less attractive. Researchers believe that evolutionary forces also play a role since cortisol lowers testosterone levels.

In general, having a laidback approach to life leads to happiness in relationships. It shows potential partners that you have the resilience and emotional stability to handle challenges.

We tend to feel drawn to people most like us in terms of upbringing, values, and personality. We want our partner to validate and understand us; having a similar SO makes this much easier.

When you have a partner with similar thoughts and beliefs, it reduces the likelihood of conflict. This likely plays a huge role in our relationship choices since we naturally desire harmony in partnerships.

Science also confirms this, as a study of 1,523 pairs revealed similar personalities among romantic partners and friendships. Perhaps we instinctively choose those who feel familiar because it seems safer than branching out.

One of the study authors, Assistant Professor of Psychology Angela Bahns, summarized this phenomenon best: “Change is difficult and unlikely; it’s easier to select people who are compatible with your needs and goals from the beginning.” 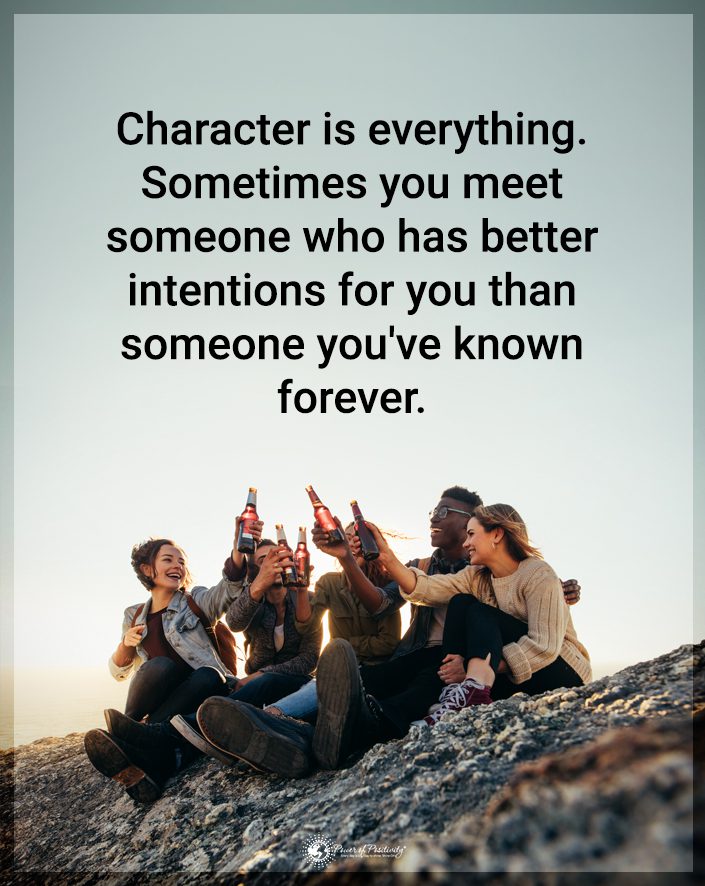 Physical attraction may have mattered more in ancient times when society wasn’t as complex. Back then, people didn’t care much about personality since we had to work harder to survive. We no longer live off the land, but some of these evolutionary forces still apply.

Men and women still value physical fitness and appearance but also consider someone’s inner beauty. Kindness, generosity, agreeableness, and sense of humor increase physical attraction when choosing a life-long partner. This proves that beauty isn’t just skin-deep because looks fade while personality lasts forever. Of course, that is the key to long-term happiness.