There are around 3.2 billion social media users around the globe, equating to roughly 42 percent of the worldwide population. Bear in mind that social media had not even become mainstream until the end of the 1990’s.

This brings us to the central point of the article: social media crime, including social media cybercrime, which experts say has become a $3 billion empire. With the peak of social media usage still somewhere off in the distance, this already excessive figure will continue to climb.

In this article, we’re going to discuss the risks of posting photos on social media. We’ll also list ten photos that you should never share on any social media site. Finally, we’ll reveal how cybersecurity experts safeguard their information – and how you can too.

First, let’s talk about the key player in the social media realm and how their users’ information, including photos, is used. (For the purpose of this article, please assume that the words “photo” and “video” are, for all intents and purposes, interchangeable.)

When lawyer Orin Snyder made this eyebrow-raising comment, Facebook was being investigated for their failure to safeguard millions of users’ personal identification in what would become the Facebook-Cambridge Analytical data scandal.

Basically, Snyder was arguing that users who sign up for Facebook’s services have no “reasonable” expectation of privacy (whatever the heck that means).

The fallout of the scandal led to a $100 billion drop in Facebook’s market value and the CEO of Facebook, Mark Zuckerberg, being subpoenaed to appear in front of the U.S. Congress. Facebook recently revealed that they expect to pay $3-5 billion to the Federal Trade Commission (FTC) over the ordeal.

“There is no invasion of privacy at all, because there is no privacy.” Let that sink in.

If Snyder is right and there is no “reasonable expectation” of privacy for the users of social media (if the legal system can’t protect you, who can?), then it’s only natural to reflect on what kinds of personal information you’ve uploaded to their servers, photos or otherwise. It’s at this point that the numbers become even more jaw-dropping and disturbing.

The Granddaddy of all social media, Facebook has nearly 2.4 billion people log on its site every month. To date, users have uploaded more than 250 billion photos, with 350 million new photos being uploaded every day.

Almost as disconcerting as the vast trove of personal data Facebook holds is the company’s acquisition of multiple firms specializing in facial recognition technology.

If you’re a Facebook user, you’ve no double seen how some pictures are “imprinted” with the individual’s name besides their face. This is just one of many potential applications for facial recognition software.

Viviane Reding, the former commissioner of justice for the European Union, said: “Facebook is somehow threatening me that, if I do not buy into face recognition, I will be in danger. It goes completely against European law because it tries to manipulate consent.”

What Ms. Reding is referring to in the above statement is the curious messaging that Facebook used to – according to the assertions of Reding and others – coerce users into opting into facial recognition features. (Note: The above-linked article includes snapshots of the messages above.)

One of the key functions of the FTC? Investigating consumer crime, including identity theft.

According to a report published by the American venture capital firm Kleiner Perkins, social media users uploaded an average of 1.8 billion photos – per day. This equates to 657 billion photos per year.

To put this number into some perspective, people take more photos in just two minutes than were known to be in existence just 130 years ago. (This happens to be around the time that George Eastman created the “Kodak” camera, which was offered for sale to consumers in 1888.)

What do many forms of cybercrime have in common? Identifiers. Documents that hold personal information like social security numbers, date of birth, physical attributes, income, credit score, and so forth. Unsurprisingly, criminals use identifiers in digital photographs to help commit their crimes.

Without further ado, here are ten pictures you should never share on social media.

“Who in the hell would post a picture of their birth certificate?” Exactly. But apparently, people do; many do this to announce the arrival of their new bundle of joy.

Needless to say, posting a copy of your birth certificate to social media isn’t smart. It can be used to acquire a form of identity like a driver’s license, passport, state identification, voter ID card, and others.

If some clever criminal can replicate your birth certificate – no easy task, granted – stopping possible identify theft becomes all but impossible.

Get a shiny new card with a fat limit? Good for you! But do yourself a favor and keep it in your wallet or purse.

While you’re probably smart enough to “blur out” the card number and other data, photo rendering technology is becoming uber-sophisticated. A smart identity thief with the right know-how may be able to swipe your info (pun intended.)

“Yeah, right…” we hear you moan. We feel you. But, in the (highly) unlikely event that you strike the jackpot, be smart enough to keep it a secret. Believe it or not, it is possible to replicate the bar code from a lotto ticket.

Bottom line: celebrate quietly. The opposite of this would be posting that ticket to social media.

Some people love to steal the ideas of others, especially if the hijacked material can earn them a few bucks.

Even if you’re not particularly concerned about any unlikely financial repercussions, consider the amount of effort that went into producing that work. The long hours, sleepless nights, and stress.

If you’re doing the work for a certain cause and want the material to be copied and distributed, consider adding a public domain disclaimer.

According to cybersecurity experts, some boarding passes have personal data that, while cryptic, can be discerned with a knowledgeable set of eyes. What kind of data? Credit card info, frequent flyer miles, passenger name record (PNR), and more.

Manipulation of this data may give some brainy criminal access to your earned miles, date of birth, phone number, address, or passport data.

If you’re employed or seeking employment, do yourself a favor and abstain from posting drunk pics. Some people in high places may interpret the posting of these pictures as having a poor sense of judgment.

You don’t need us to tell you that politics is an incredibly divisive issue – perhaps more so today than at any other time in history. People have lost jobs, friends, and even spouses to political sparring. *Shakes head*

Whether you love or disdain what’s going on in your country or elsewhere, you just may save yourself some trouble by keeping political rants to yourself.

Pictures that someone else takes are considered intellectual property under United States law. (Although we haven’t done the research, the same is likely true in Canada, Australia, and other developed nations.)

Copyright infringement is the legal term for “stealing” intellectual property that isn’t explicitly intended to reside in the public domain. (Work that is intended for this purpose will often have a disclaimer.) Penalties for copyright infringement vary and could include monetary damages.

Most people hate their jobs. The number is somewhere around 85 percent, according to Gallup. But there’s a reason why 85 percent of people don’t post stuff, especially negative comments, about work. Doing so can cost you your job.

“Look at this darn electricity bill!” you feel like typing before sharing a shot of said invoice. Again, not a good idea.

Certain companies, public and private, include personal data on your bills, invoices, and other official documents. Anything – really, anything – that includes any information about you shouldn’t be shared over the internet. Period. 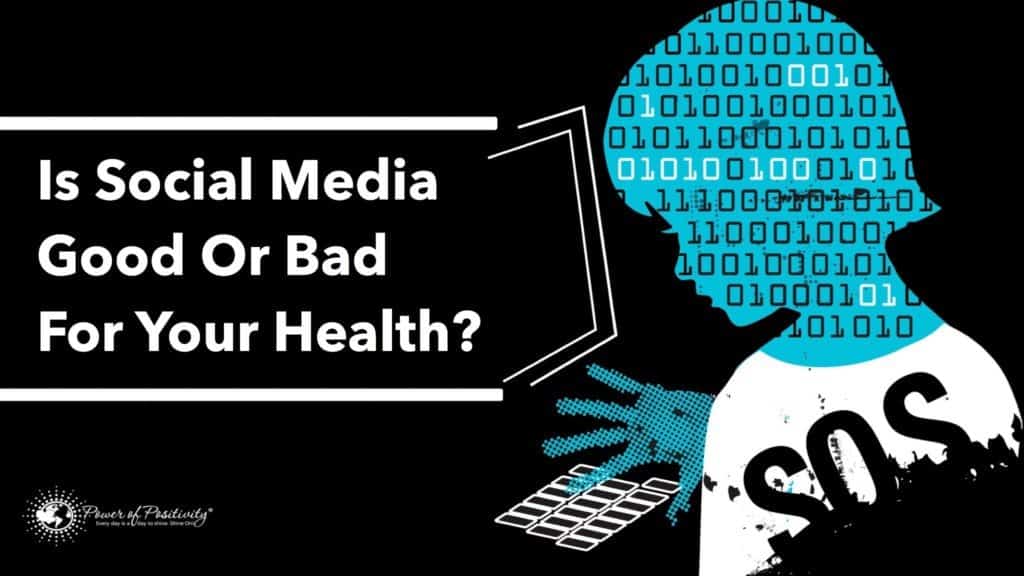 
Nobody is going to tell us to quit social media. (As one who lives over 3,000 miles away from the closest family member, the writer is among them.) 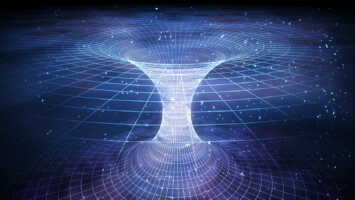 The block universe theory states that time doesn't exist how we generally perceive it. In reality, the past, present... 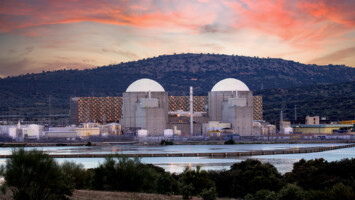 New research shows that nuclear power may play a vital role in our quest to lower emissions. To prevent catastrophic... 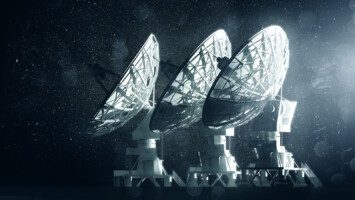 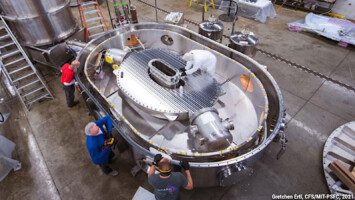 Scientists from MIT and researchers from Commonwealth Fusion Systems (CFS) recently designed the world’s most powerf...