“It is not that we have so little time but that we lose so much. … The life we receive is not short but we make it so; we are not ill provided but use what we have wastefully.” ~ Seneca, On the Shortness of Life

Unlikely though it may seem, some ancient philosophers have plenty to teach about time management and productivity. Perhaps the most cited class of Greek and Roman philosophers, the Stoics, spoke and often wrote about fulfilling one’s potential – to do so, of course, requires action.

Stoicism is a particular school of Hellenistic philosophy, founded in Athens around the early 3rd century BC. Among the most famous group of Stoics includes Epictetus, Marcus Aurelius, and Seneca.

Stoicism is widely practiced today; those who adhere to its teachings say that it’s a lifestyle. Despite the volumes of stoicism literature, the philosophy can be narrowed down to five central themes:

1. The world is both unpredictable and temporary.
2. As such, it is important to be steadfast, strong, and exercise self-control.
3. The root of much dissatisfaction lies in our impulsive habits.
4. Excessive craving (of money, possessions, etc.) is spiritually and morally bankrupt.
5. To live with compassion, restraint, and humility is deserving of the highest honor.

How is stoicism relevant to productivity?

Stoics preach the importance of an action mindset; and against overthinking, which often leads to ‘paralysis by analysis,’ or forgoing necessary action in favor of overthinking.

Stoic philosophy also stresses the importance of ignoring worthless distractions – something that, in today’s information age, is exceptionally rare. Indeed, attention is becoming a scarce individual commodity. The good news is that the more you cultivate this precious skill, the more prominent an advantage you will have in a competitive world.

Here are four Stoic ways of living that can help boost your productivity:

1. Value your time more than money

Stoics were not materialists; they were very simple-living folks who valued knowledge and a life well-lived. They were also supremely pragmatic about time – something that is all too often wasted. Here’s the Roman philosopher, Seneca, on the subject:

“No person hands out their money to passers-by, but to how many do each of us hand out our lives! We’re tight-fisted with property and money, yet think too little of wasting time, the only thing about which we should all be the toughest misers.”

Fast-forward to today; research shows that having more time correlates highly with individual happiness. On the flip side, accumulating money beyond that needed for necessities does not. 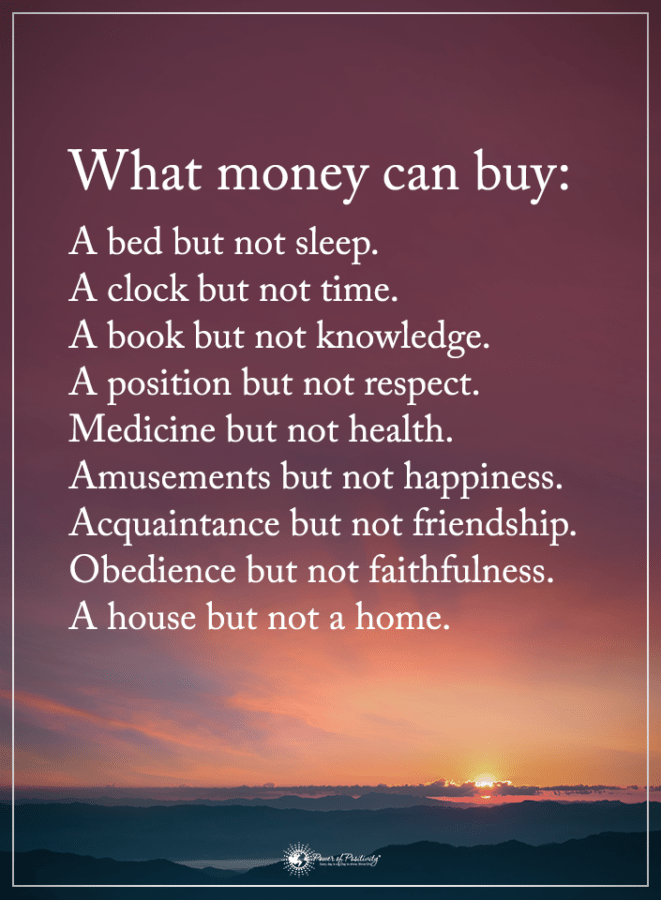 Managing your time, in the Stoics view, is nothing more than controlling your emotions. Intriguingly, this perspective helped spawn emotional management systems, such as Cognitive Behavioral Therapy (CBT).

Your mood directly impacts how much you accomplish. When we’re in a negative state, we are much more likely to procrastinate than if we are neutral or positive. But when we take action, this resistance quickly dissipates.

To the Stoic mind, doing something besides what is most important is foolhardy and wasteful. Here’s the Roman emperor, Marcus Aurelius:

“It is essential to for you to remember that the attention you give to any action should be in due proportion to its worth, for then you won’t tire and give up, if you aren’t busying yourself with lesser things beyond what should be allowed…

Since the vast majority of our words and actions are unnecessary, corralling them will create an abundance of leisure and tranquility. As a result, we shouldn’t forget at each moment to ask, “is this one of the unnecessary things?”

In other words, being disciplined with our time creates even more time to do the things we enjoy. Furthermore, not all things are worth the same amount of time and attention.

4. Focus on the process

While it’s nice to visualize a good outcome, execution makes it possible. When we focus on the process instead of the result, the odds of achieving a favorable result increase drastically.

Besides focusing on the process, it is just as essential to pay attention to what can be controlled while ignoring what can’t. Here’s the Greek philosopher, Epictetus:

Today, there are a countless number of productivity tools: apps, books, calendars, planners, etc. What’s ironic is that many of these things claiming to “boost productivity” have the exact opposite effects.

Sometimes, it’s best to keep things simple. To this end, the ancient philosophers mentioned above can teach us much about life.

Related Items ancient greek philosophers how to be more productive ancient roman philosophers philosophy of productivity stoicism
Power of Positivity uses cookies to give you the most relevant experience. For more information see our Privacy Policy.
Continue
Manage consent