Semper always looks to improve his work and incorporates new materials such as vinyl records and other everyday objects. At first glance, the sculptures appear to be made of stone or clay but are made of many layers of paper! He usually supplies the paper from books, sliced wood, and recycled materials. This illusion makes the paper sculpting art even more astonishing and fun to look at.

Inspired by everyday items and pop culture, Semper has created a wide variety of sculptures in his unique style. Some of his works include a Campbell’s soup can, a Coca-Cola can, Nike shoes, Bart Simpson, DJ Khaled, Superman, a blinged-out bulldog, Bob Marley, and other pop culture icons and typical food products. As he stretches out the sculptures, it gives a “playful mobility as opposed to the traditional aesthetic,” as he says on his website.

In addition to creating sculptures, he also enjoys painting in his spare time. The images are done mainly in a realistic style using oil paint on canvas. You can see that he mimics the raw, street, and graffiti art style that he uses in his sculptures.

Semper’s Journey Creating the Sculptures and Other Artwork

“I started doing art to kind of heal a wound, I used to own a business, I used to be a developer, a builder. I kind of started making art just to heal my wounds, kind of figure out what I was going to do, what my next thing was going to be.

“I’ve always been an artist, obviously; you don’t decide to become an artist one day. You kind of are born that way. I used to be a graphic artist in a print shop back when I got out of high school. So, I kind of went back to my roots started drawing and painting, and doing sculptures. And you know, little by little, I just started developing that gift. And one day, I decided that I wanted to make a sculpture,” he said.

One day, he decided to make a sculpture outside while it was snowing, a first for him. His art display began drawing a crowd, and when he finished, everyone said, ‘You should definitely pursue sculpture because you have a raw talent!’ So, he started gluing solid sheets of paper together into a stack and then carved them. It looked incredible, almost like real stone, except it was just layers of paper. However, he couldn’t prove it since it appeared as a solid structure.

“So I started figuring out how to make it move. And then it took me a year and a half to figure the whole thing out – trial and error. But finally, the whole thing came about and it looked amazing. I took it to New York, Washington Square Park, and the feedback was phenomenal,” he said.

He Sees the Whole World as His Canvas

Many things inspire his sculptures, including everyday food products like cheese crackers, potato chips, and canned soup. Of course, he creates shoes, people, and other sculptures, showcasing his talent through his dynamic creativity.

“Anything that I’ve come across, that I’ve made, I’ve been inspired by things that are around me daily. So, I think my inspiration comes from the world around,” he says.

If you’re interested in creating these sculptures yourself, he offers some advice for beginners.

“I would say that people who want to start creating art, just do it. Don’t wait for the inspiration because that inspiration is a myth. I think you need to create, and the moment you start creating, you start taking the motion to make something. I think you’re going to see that evolve and grow into something else, and then your imagination will start working along the way. So, I think taking action is the most important thing you can do in anything, especially in art,” he says.

We hope you enjoyed hearing about Semper’s unique stretchable sculptures! If you’re interested in displaying them in your home, he has an online store to purchase select works. He also sells some of his paintings and can make customizable sculptures or paintings, depending on your preference.

His passion for creating art has brought him on a journey worldwide, all because he didn’t give up. Semper’s story proves yet again that when you follow your soul’s calling, life starts to flow beautifully.

Opportunities just find you, and the world opens up to your creative energy. If you’re interested in any type of art or another creative pursuit, keep creating and don’t worry about the money. If you create from your heart, everything will fall into place eventually. 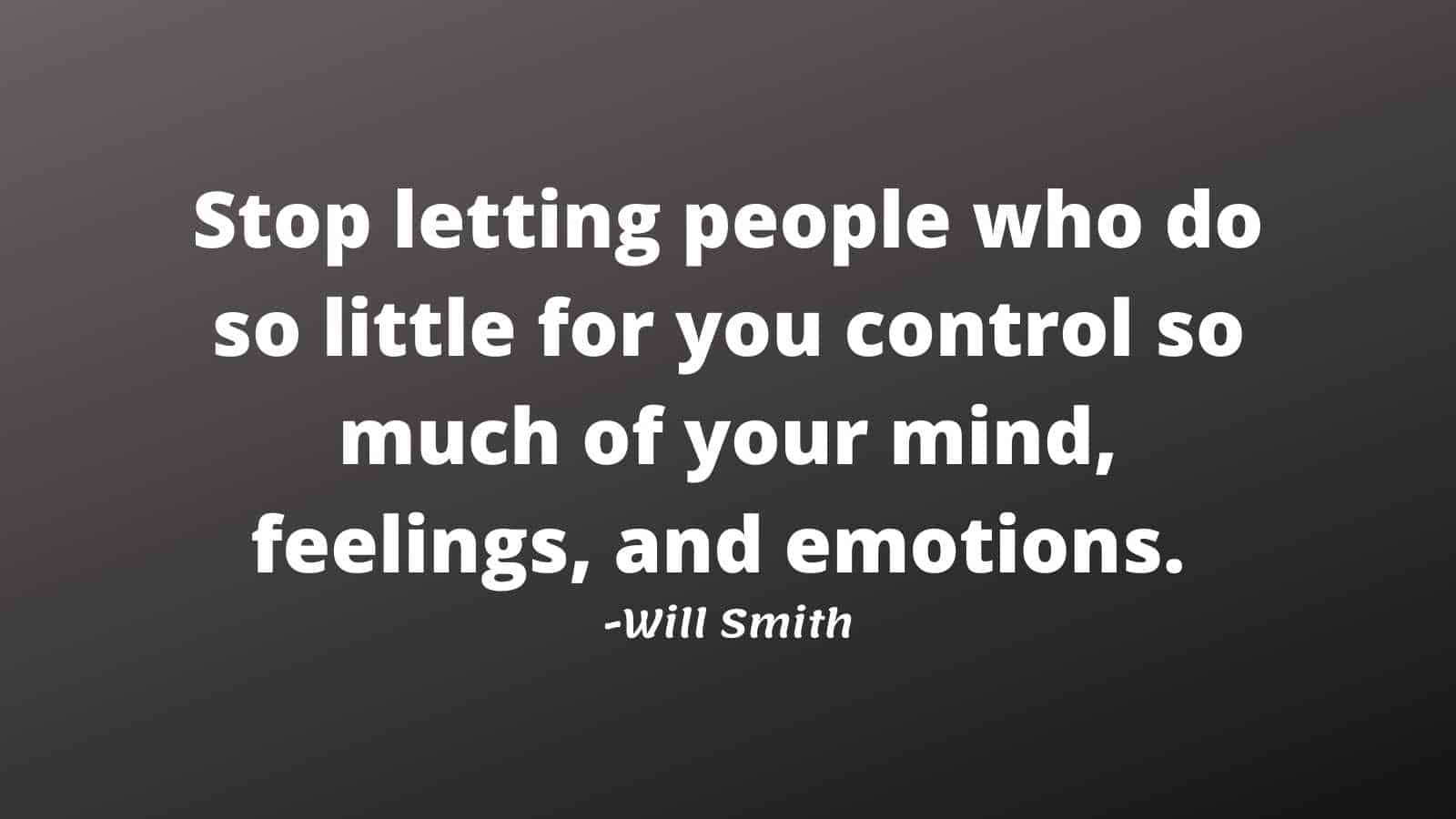 Semper began creating art at a young age but mostly stuck to graphic art and paintings. The idea to craft sculptures didn’t come until later on when someone at his impromptu art show saw his talent. They encouraged him to keep at it, so he put all his efforts into the stretchable sculptures. Today, he’s known all over the world, and corporations, celebrities, and art collectors have praised his artwork.

The sculptures truly are mind-altering to look at, and his attention to detail makes them quite realistic. Which of the sculptures is your favorite? Let us know in the comments!