A solar eclipse on September 1st also occurs at the same time as the new moon. And that is something all zodiac signs should know. The shifting energies of the planets that surround us in our solar system have an impact on our lives here on Earth in numerous ways.

In this article, we will explore the effects of the new moon and the solar eclipse on our energies, the effects of a coming Mercury retrograde, and what these astronomical events mean for your future plans in 2016.

The New Moon and Solar Eclipse on September 1st: Here’s What It Means For You

Do you notice the effect that the full moon has on your mental and emotional states? It is even possible that your physical body notices these changes in the cycles of the moon as well. For example, a full moon can cause women to ovulate. Or a new moon can bring on a higher frequency of seizures for those who have them. Tides are higher during both the new and full moons. Because water makes up most of our bodies, we may feel the pull of the moon as well.

Scientific effects of a solar eclipse

Researchers have looked at the changes in behavior of animals during a solar eclipse. One study of a captive group of chimpanzees who were kept outdoors at the Yerkes Regional Primate Research Center was observed during an annular solar eclipse in 1984. The primates definitely noticed the darkening sky and made their way up a climbing structure, facing the darkening sun. Several of them watched the eclipse and stayed up the climbing structure until the end of the eclipse. Other animals may recognize the changes in Earth’s temperature, magnetic field, and gravity during a solar eclipse as well.

Researchers at the National Atmospheric Research Laboratory (NARL) in India measured the effect of the annular solar eclipse of 15 January 2010 on the Earth’s surface and the atmosphere. There were significant soil temperature changes as deep as 15 meters depth below the soil. The shadow the moon created while passing over the sun also created strong vertical downdrafts which observers noticed during the peak of the solar eclipse. The researchers also say that the eclipse ‘is also found to have pronounced effect on all the surface meteorological parameters for a two-day period.’

With these temperature changes in the soil and air, weather patterns on Earth are affected. Other effects of an eclipse include changes in the normal geomagnetic forces on Earth. Physicists studying the effects of magnetic forces during a solar eclipse in 1999 found that ‘Ionospheric measurements clearly show a decrease of electron density due to the reduced solar irradiation during the eclipse.’

When and where you will see the solar eclipse

Timeanddate.com says that the solar eclipse on September 1st will be a annular eclipse. This means that the sun will appear to have a ring of fire surrounding it as the moon passes between the earth and the sun. The eclipse actually begins on August 31st around 9:00pm Eastern time and ends on September 1st around 3:00am Eastern time. North and South America will miss out on being able to see this eclipse. However, those in Africa may get to appreciate it.

When the eclipse happens, this is what it means for you

The coming solar eclipse is happening in the astrological sign of Virgo. Cafe Astrology says:

‘A Solar Eclipse occurs on September 1, 2016, at 9 degrees and 21 minutes of Virgo, affecting people born with personal planets and points at approximately 4 to 14 degrees of the Mutable signs (Gemini, Virgo, Sagittarius, and Pisces) most significantly.’

All zodiac signs should prepare for the energy of the eclipse and the new moon to open new opportunities. This shift can bring a new experience will last all the way until February 2017. September 1st will be the start of the new phase of our lives, but the fulfillment of this fresh start will not be completed for a month or longer. Use this time to be open to new experiences and embrace the coming change with an open mind and heart. 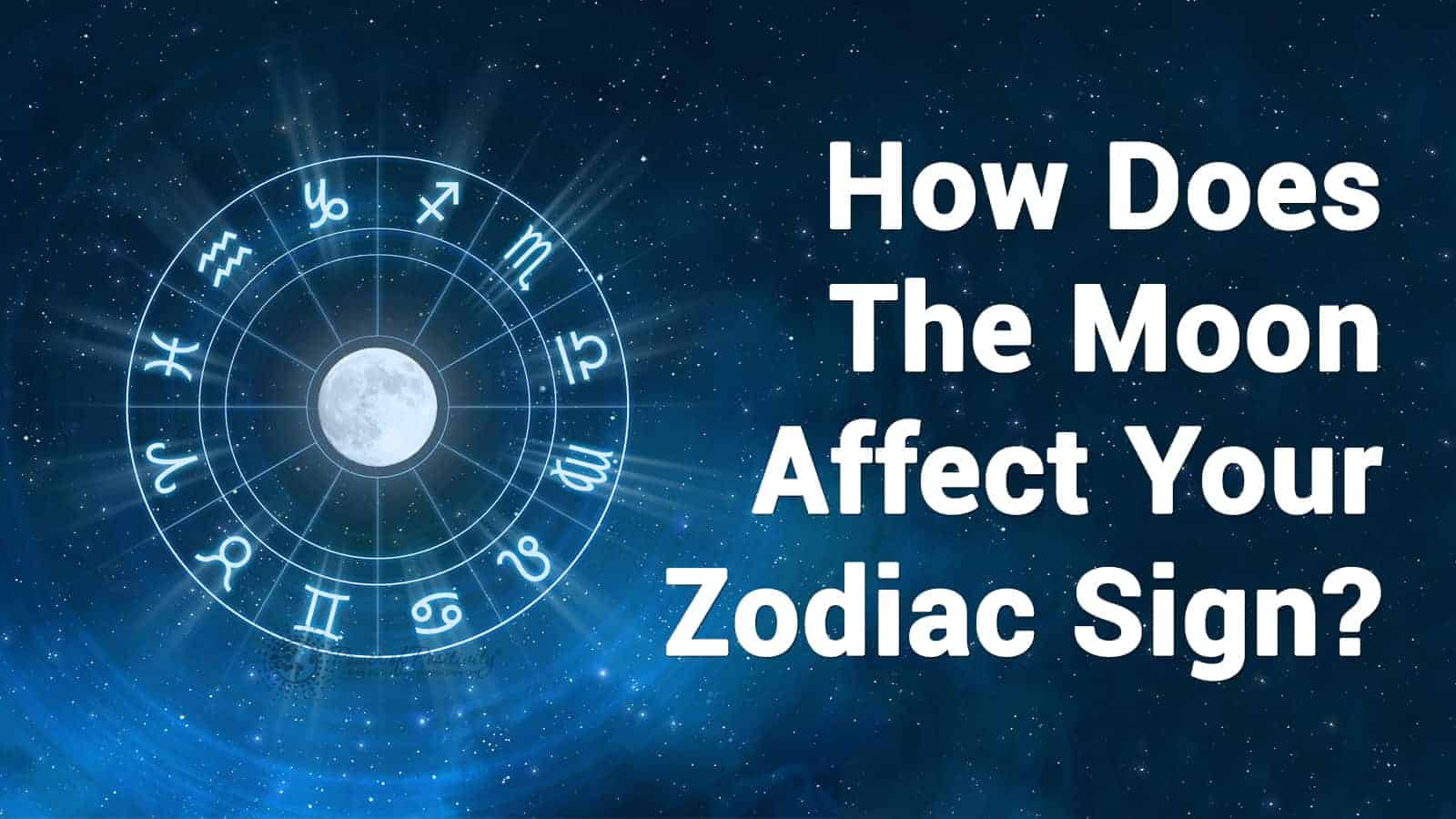