In the United States, breast cancer affects around one in every eight women at some point during their lives. One paper calls it “a modern American epidemic.” In 1970, the authors of this report state, an estimated 68,000 new cases of breast cancer were reported. By 2014, this number had skyrocketed to over 230,000.

Yes, the breast cancer problem in the United States is pervasive, yet nine other countries have significantly higher rates. Belgium, Denmark, and France report over 100 cases for every 100,000 citizens (112, 105, and 104, respectively.) According to statistics provided by the World Cancer Research Fund International (WCRF), breast cancer is the second most common type of cancer globally. Nearly 1.7 million new cases are diagnosed each year. (Lung cancer reports almost 1.85 million new annual cases.)

Despite the sharp rise in the number of those affected by breast cancer, their treatment options are often presented with misguidance and borderline negligence. Such patient decisions should be considered sacred. Poor patient outcomes from chemotherapy treatment has led the National Cancer Institute (NCI) to publish a harsh report on the failures of radiation treatment. Importantly, they state that 70 percent of women who undergo chemo don’t need it.

“I think it’s important to make patients aware that there are potentially life threatening downsides to chemotherapy. And doctors should be more careful about who they treat…” – Professor David Dodwell, Professor of Oncology in Leeds, UK

Medical professionals debate the use of chemotherapy in treating various cancers. As it turns out, many believe chemotherapy lacks effectiveness. In fact, the success rate of chemo is somewhere between two-to-three percent. This means that 97 to 98 percent of the time, this treatment fails – and it fails miserably.

Consider also the side effects of chemo: anemia (low red blood cell counts), loss of appetite, nausea and vomiting, extreme fatigue, weight loss, infection, digestive problems, immune system complications, and more. But the problems don’t end there. Public Health England, a health agency of the United Kingdom, published a revealing study. In this study, researchers found that chemotherapy drugs killed nearly half of all patients receiving treatment for breast or lung cancer in some of the country’s largest hospitals. The authors note that the deaths reported are linked only to the effects of chemotherapy drugs. In other words, cancer did nothing to influence the ultimate passing of the individuals. The chemo treatment was responsible.

“New findings from the groundbreaking (trial) show no benefit from chemotherapy for 70 percent of women with the most common type of breast cancer.” – National Cancer Institute

In a June 2018 study, researchers from a 12-year clinical trial reached an important conclusion. They found that roughly 70 percent of women diagnosed with the most common variety of breast cancer went through chemotherapy treatment they had not needed. In other words, breast cancer patients are receiving perhaps the most invasive treatment method available. A treatment with extreme, negative side effects. And many are receiving this treatment unnecessarily.

In addition, this study revealed the availability of a non-invasive, relatively safe form of treatment. But due to the random nature of patient grouping, tens of thousands of women endured both, to the detriment of their quality of life. Many women contended with severe side effects. Additionally, some suffered heart damage. Some also experienced inflamed lung tissue, lymph vessel complications, and other issues. 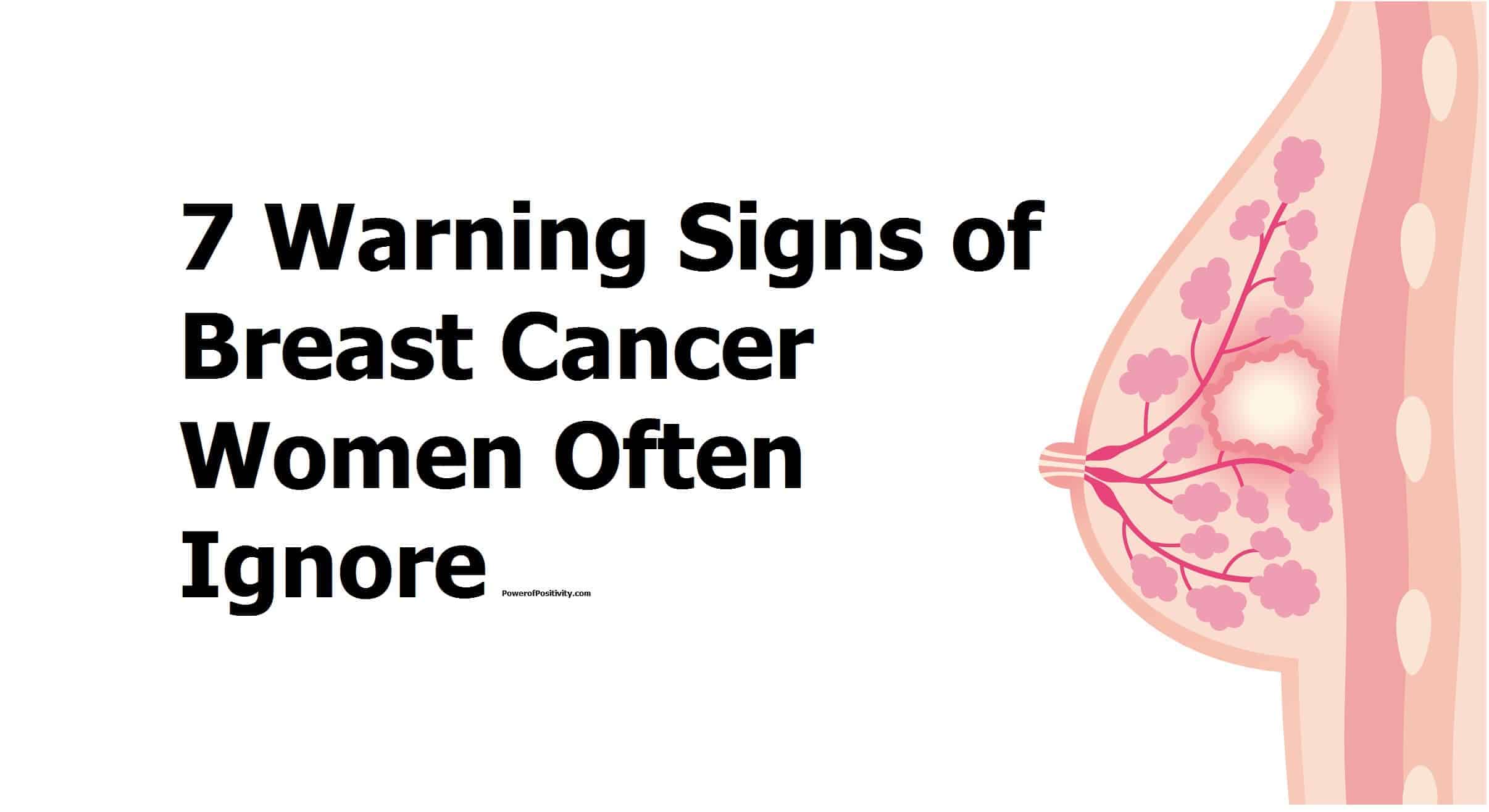 Receiving a diagnosis of breast cancer – or any cancer – is a frightening experience. In addition, a person often faces the harsh facts of their mortality suddenly and unexpectedly. The very least one would expect, when put in such a situation, is a knowledgeable, honest, and ethical medical practitioner .

While not cited in this article, even the most optimistic research about chemotherapy is less than impressive. It appears to be only marginally effective in the more advanced stages of cancer. These cases account for only a small percentage. In the interest of fairness, however, there does appear to be an improvement in patient outcomes in such instances.

Here are two questions that all patients must ask if and when they’re presented with chemo as an option: “Will it help?” and, “Is it worth it?” The patient should receive the wise and sound counsel of their doctor in order to answer this. A patient needs solid evidence before replying with a positive “Yes.” In regards to chemo treatment, positive evidence is scarce.