A groundbreaking Harvard study reveals that an infection from the Epstein-Barr virus (EBV) may lead to multiple sclerosis (MS). MS affects nearly 3 million people globally and currently doesn’t have a cure. However, most people infected with Epstein-Barr will not develop MS.

Harvard T.H. Chan School of Public Health researchers led the study, which was published online in the journal Science.

“The hypothesis that EBV causes MS has been investigated by our group and others for several years, but this is the first study providing compelling evidence of causality,” said Alberto Ascherio, professor of epidemiology and nutrition at Harvard Chan School and senior author of the study. “This is a big step because it suggests that most MS cases could be prevented by stopping EBV infection, and that targeting EBV could lead to the discovery of a cure for MS.”

Multiple sclerosis, a chronic inflammatory disease, affects the central nervous system by damaging the myelin sheaths protecting neurons in the spinal cord and brain. When the immune system attacks these nerve fibers and protective coverings, it leads to inflammation. This alters electrical signals in the brain, disrupting communication between the brain and body.

Scientists haven’t been able to pinpoint the cause of MS, but believe EBV is a likely culprit. Epstein-Barr, a herpes virus, can cause highly infectious mononucleosis and lies dormant throughout the host’s lifetime.

So far, it’s been difficult to determine a causal relationship between EBV and MS for several reasons. Firstly, MS affects a relatively small population, and the onset of MS symptoms usually occurs ten years after an EBV infection.

Researchers believe this study finally proves a link between the two conditions. 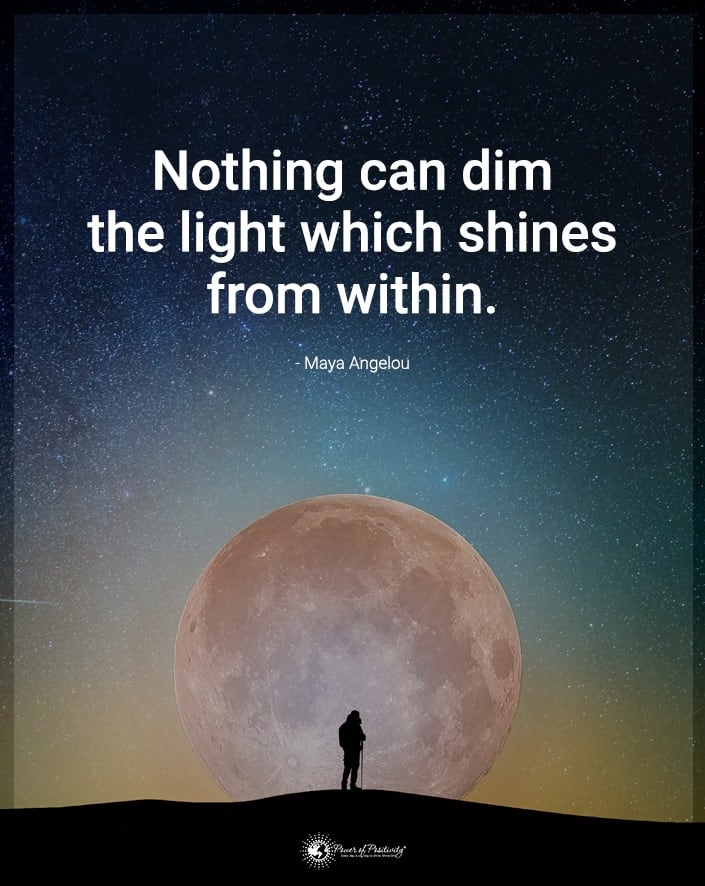 To establish the correlation between EBV and MS, researchers performed a study with over 10 million young adults actively serving in the US military. They determined that 955 had been diagnosed with MS during their time of active duty.

The team then analyzed serum samples taken every other year by the military. Using these samples, they could determine if a soldier had EBV when the first sample was taken. They also established the relationship between EBV infection and the onset of MS symptoms in active-duty soldiers.

The researchers determined that the risk of multiple sclerosis increased 32-fold following an EBV infection. However, it did not increase after an infection of other viruses. Serum levels of neurofilament light chain, a biomarker of the nerve deterioration caused by MS, only increased after an EBV infection.

Other risk factors for MS couldn’t explain these findings, suggesting EBV as the leading cause of MS. Ascherio says the delayed onset of MS following an EBV infection may result from undetected or mild symptoms. Because MS can mimic other diseases in its early stages, it often gets misdiagnosed.

Common Early Signs of Multiple Sclerosis Include the Following:

A neurologist will likely perform these tests to diagnose MS:

To make a diagnosis of MS, doctors must find evidence of nerve damage in at least two different areas. Also, they must determine that the damage occurred during more than one episode. Finally, they will attempt to rule out any other causes of the symptoms.

Since permanent neurological damage can occur even in early stages of MS, it’s important to see a doctor if you’re experiencing symptoms. As the disease progresses, relapses can become more unpredictable. However, doctors who detect the signs early can provide treatments to slow progression and manage symptoms.

“Currently there is no way to effectively prevent or treat EBV infection, but an EBV vaccine or targeting the virus with EBV-specific antiviral drugs could ultimately prevent or cure MS.”

To reduce your risk of contracting EBV, avoid kissing or sharing drinks, food, or personal items with people diagnosed with EBV.

Other Harvard Chan School researchers who participated in this study include Kjetil Bjornevik, Marianna Cortese, Michael Mina, and Kassandra Munger.

This groundbreaking study will hopefully lead to improved treatments for EBV in the future. This, in turn, may help prevent multiple sclerosis, a debilitating disease that can have lifelong effects. 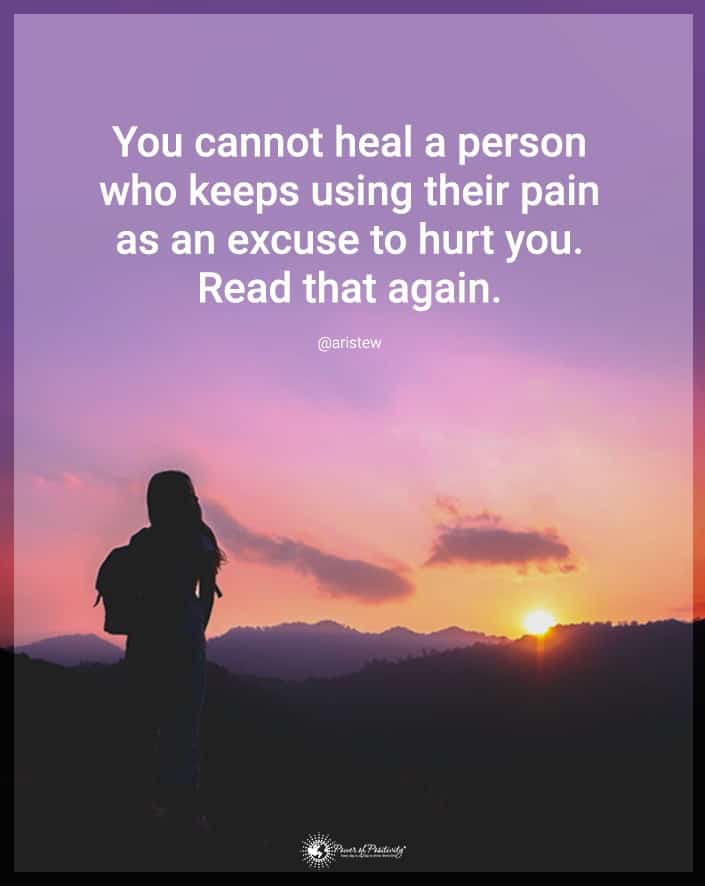 A new study by Harvard researchers discovered that MS likely stems from the Epstein-Barr virus. They found that an infection of EBV increased the risk of MS 32-fold. Also, they determined that other viruses did not increase the risk of multiple sclerosis.

The study could have important implications on future EBV and MS treatments, since targeting EBV could prevent or cure multiple sclerosis. Currently, there’s no vaccine for EBV, but researchers believe this would eliminate most MS cases. While other factors likely play a role in the development of multiple sclerosis, the study marks an important step toward finding a cure.