Most people know OCD by its media portrayal of people who are obsessively afraid of germs, which causes them to compulsively wash their hands. OCD has many different manifestations than just germs and hand cleaning, however. It is also more common than people might think. But what causes OCD? Mental health experts have an explanation for the top causes of obsessive-compulsive disorder.

When it comes to the brain, injuries are taken very seriously, especially in the brains of children and teens. Their brains are still developing, and disruptions to that development can cause all kinds of problems. One of the suspected causes of OCD symptoms developing, especially in children and adolescents, is a traumatic brain injury (TBI). One study found that within 12 months of a TBI, 30% of children developed OCD.

“In addition to changes in cognitive function, behavior, and mobility, TBI can trigger symptoms of OCD including obsessions and compulsions. OCD following a TBI usually occurs soon, if not immediately, after the event has taken place,” says Owen Kelly, PhD, CPsych.

No, your sore joint isn’t the cause of OCD, but inflammation in the brain might just be. Recent studies have found that people who have OCD showed inflammation in certain parts of their brain. In fact, these people were found to have inflammation that was 32% higher in their brains than those who did not have OCD.

“Our research showed a strong relationship between brain inflammation and OCD, particularly in the parts of the brain known to function differently in OCD. This finding represents one of the biggest breakthroughs in understanding the biology of OCD, and may lead to the development of new treatments,” says Dr. Jeffrey Meyer.

Some parents are incredibly overprotective of their children, but being too involved may be causing OCD symptoms in their children. Children who had a lot of responsibility and were subject to extremely strict rules were more likely to express symptoms of OCD.

This isn’t just about parenting, either: “If you go to a strict school where you don’t ever break the rules, it can predispose you to OCD,” says professor of psychology, Meredith E. Coles, PhD. 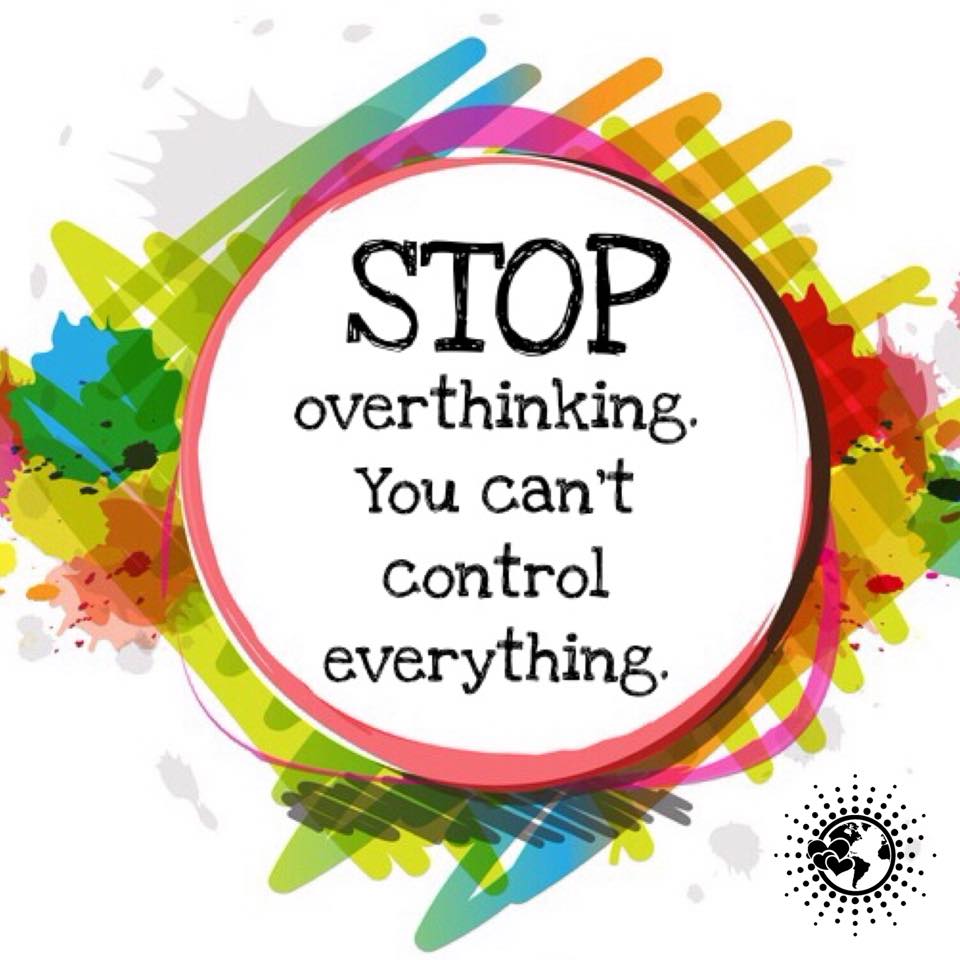 4. Feeling out of control

People who struggle with a fear of losing control are more likely to develop OCD, research suggests. After all, the obsession and compulsion are part of maladaptive coping mechanisms and self-soothing rituals.

“We hypothesize that people’s fears and beliefs about losing control may put them at risk for a range of problems, including panic disorder, social phobia, OCD, post-traumatic stress disorder, generalized anxiety disorder and others,” says psychology researcher, Adam Radomsky, Ph.D.

Therefore, being afraid of losing control is the perfect breeding ground for someone to develop an obsessive-compulsive way to cope with that specific fear.

Fear of losing control isn’t the only way to develop obsessive-compulsive coping mechanisms. Research also finds that people who fear guilt may be more at risk for developing OCD. An obsessive thought that causes someone to feel guilty creates fear. As a result, it evolves into compulsive self-soothing.

“In our opinion, OCD patients are not more prone to guilt than other people but they fear feelings of guilt, and many rituals and avoidance behaviors are motivated by the need to avoid this emotion in the future,” says Dr. Gabriele Melli.

There are also other fears that will lead people to OCD symptoms, but guilt and losing control are the most common.

Our brains need sleep to recharge and repair. When we deny them sleep, all kinds of things can happen to our brains. OCD may develop when people have poor sleeping habits or sleeping patterns that vary from night to night.