The subject of marijuana and its use is quite controversial. But as cannabis and its use become legal in more and more states in America, people also note the substance’s medical benefits. Medical marijuana is a medication that safely takes advantage of the naturally positive qualities of hemp plants and can be a lifesaver for those who need it. Doctors are on board with prescribing this natural healer from pain management to mental health.

Medical marijuana is a substance that contains an extract from cannabidiol hemp plants that is devoid of tetrahydrocannabinol or THC. THC is the chemical responsible for the “high” that comes from using cannabis, potentially causing psychoactive effects. As such, medical marijuana provides marijuana benefits without the risks associated with typical CBD smoking.

Many people can get some of the benefits of medical marijuana from smoking regular cannabis. However, as the drug is psychoactive and has additional side effects that can hamper everyday life and tasks, this is not a suitable way to consume marijuana as a necessary means of treating illness. 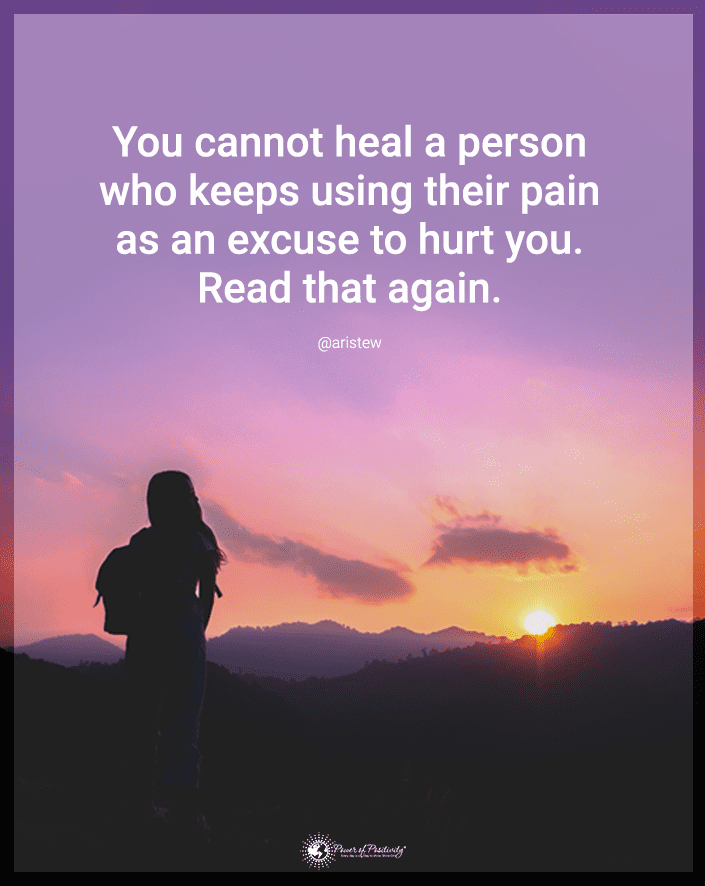 It’s believed that this occurs due to the natural relaxant effects of marijuana. Research confirms the benefits of the substance for those with anxiety, even before medical marijuana was more widely used.

Some have even suggested that medical marijuana can treat anorexia and similar eating disorders by relaxing stress and stimulating appetite, encouraging patients to eat. This is not a particularly well-studied area of the drug, so caution is recommended before attempting this treatment.

That said, medical marijuana is not a suitable treatment for all mental health disorders nor ideal for all patients. Patients may react differently to the medication, and some may experience exacerbated symptoms.

Meanwhile, some disorders, such as psychosis or bipolar disorder, may be unwise to treat with medical marijuana. Still, some claim that despite the controversial concept, the substance may be able to help those with schizophrenia when used alongside other medication.

The most common use of medical marijuana in America is to help manage various pain-related symptoms and conditions, says primary care physician Dr. Peter Grinspoon. With over 25 million United States residents with chronic pain, this is the country’s leading cause of disability.

Medical marijuana has been such a godsend to those dealing with chronic pain daily. As it turns out, the ingredients and components of the cannabis plant relax the brain receptors responsible for the perception of pain. This healing product helps conditions like:

Medical marijuana can also help reduce the body’s inflammatory response, which is part of its pain-fighting features. Studies say it suppresses neuropathic pain, which means it can alleviate:

This has made it a workable replacement for ibuprofen, other nonsteroidal anti-inflammatory drugs, or NSAIDs. Since most NSAIDs have harmful side effects, medical marijuana can be a good solution for some patients.

On a similar note, many gastrointestinal disorders may lessen with medical marijuana, says other research into diseases like irritable bowel syndrome and ulcerative colitis. That research also covers the aforementioned inflammatory disorders. Overall, medical marijuana can ease GI issues.

Finally, medical marijuana can relax muscles in those with multiple sclerosis, which can be crucial in regaining movement and reducing overall pain. Those with random muscle spasms may also benefit from this.

Cannabidiol medication has been approved by the FDA for treating two specific kinds of epilepsy, both severe and rare. These types are Dravet syndrome and Lennox-Gastaut syndrome, which can improve from the drug Epidiolex. Before this, these syndromes were notoriously drug-resistant.

The purified, non-psychoactive substances used in Epidiolex have many benefits for epilepsy patients. Dravet syndrome, in particular, is greatly aided by Epidiolex, as the syndrome has high lethality rates that mean twenty percent of those with the disorder do not live past the age of twenty. Research states that medical marijuana helps those with Dravet syndrome by reducing the frequency of seizures, often by fifty percent or more.

This is likely why medical marijuana is so good at combating stress. It’s not currently understood or known if using this substance may be able to benefit heart health, with limited research on the matter. But given its benefits for blood pressure, it might be a workable substance for those who struggle with too-high pressure levels. 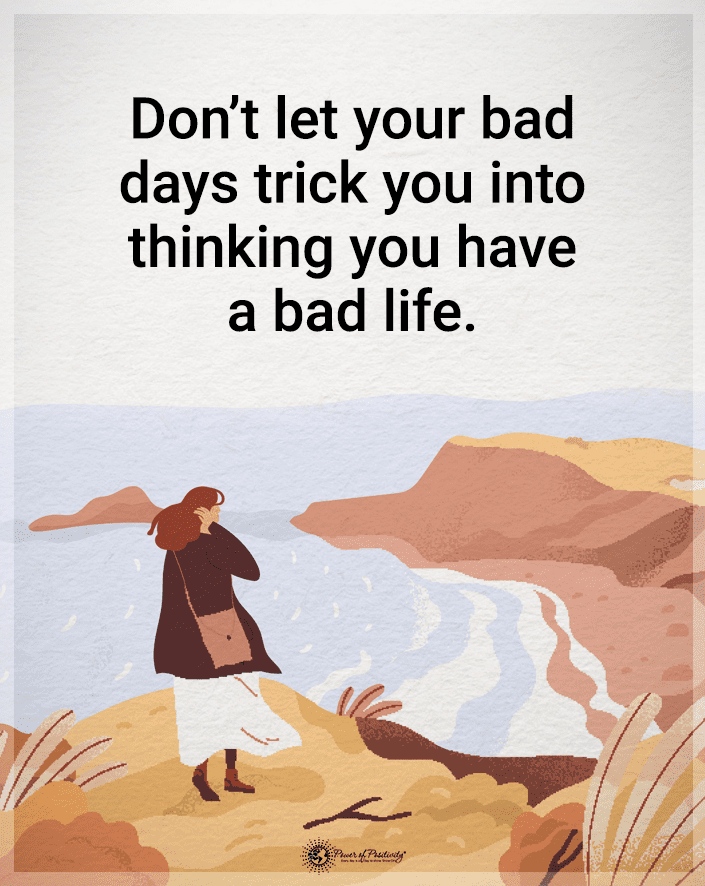 Research indicates that the use of cannabis can help those with opioid and alcohol addictions to overcome their dependencies on those substances. Using a “safer” drug alternative can allow recovering addicts to transition to a less dangerous substance.

Other studies suggest that medical marijuana and even non-medical cannabis can be used as a treatment plan for recovering addicts. The substances are capable of reducing the risk of a relapse.

That said, this must be handled and discussed wisely with individual medical experts for each patient. Those who become easily addicted to substances may become dependent on marijuana or even become bolder about trying other substances that can give them a better hit than marijuana.

Given the relaxing effects of medical marijuana may be able to help those who struggle to sleep due to insomnia or other similar factors. This also helps pain management, as many people with insomnia do so due to discomfort or pain. It is currently unknown if medical marijuana helps reduce the severity of diagnosed sleep disorders.

7.      Medical Marijuana May Be Able To Fight Cancer

As strange as it sounds, medical marijuana may benefit cancer patients. These benefits occur in the following ways: