Are you scheduled for one of the 400 medical devices and procedures that don’t work and have been removed as a recommended treatment?

Medical science is an ever-evolving practice.  As more information comes to light regarding medications, medical devices, procedures and treatments for various illnesses, diseases or conditions, it is essential that the medical field make adjustments, or even reversals, of practice.

This process has the apt name “medical reversals.”  The issue with medical devices and procedures changing occurs when the public remains unaware while the doctors continue to recommend them as viable and effective treatments.

The process of reversing a medical device or procedure

According to the FDA, drugs or devices follow a five-step process of approval:

While the 5-step process appears to be straightforward, it is actually a lengthy process to get a drug or device approved for public use.   As a matter of fact, many complaints arise regarding how long it usually takes for something to gain approval; this speaks for the diligence of the FDA in regard to our safety.

The Removal or Recall Process

What happens when the information provided proves premature, inaccurate, or lacking details that arise at a later date?  What is the process for removing or recalling a device, drug, or procedure?

There are multiple ways in which the FDA states a device or procedure is removed from the market.   Most commonly, there is a recall.  The manufacturer may initiate a recall as they grow aware of additional information.  The FDA may also initiate a recall due to receiving several reports questioning the safety or effectiveness of the product.

In the case of a recall, it is possible that only an adjustment is necessary, or it may need to be removed from use entirely.   In either case, it is the responsibility of the manufacturer or a recall company to ensure that all the providers who use the product are notified of the recall.

If a medical reversal occurs, it may happen due to two different reasons:

A medical reversal may also occur due to excitement over a new technology made available; often this new technique or technology appears superior to current methods.  This is different than reversing a technique due to a lack of effectiveness.  In this case, one process replaces another because common sense dictates that improved technology always trumps previous breakthroughs.

A report was published in ELifeSciences in June of 2019 involving 10 researchers who analyzed more than 3,000 trials which had been published in respected medical journals between 2011 and 2017.

A breakdown of the most common category of the studies are as follows:

The breakdown of the most common treatments:

Importantly, note that 63.9% of the funding for the research backing the studies did not come from the medical industry; therefore, a conflict of interest does not seem an influencing factor in the results.

Some of the reversals of medical devices and procedures did not relate directly to a physician’s active process; instead, it may have been recommended as a tool to aid in the treatment of a condition.  For example, one mentioned in the article is related to wearable tech such as FitBit watches.  While they may get recommended as a method of tracking physical activity in an attempt to lose weight, studies have actually shown that wearers lose less weight than those who don’t use the device.   Other examples may have included supplements, vitamins, alternative medicine or practices, such as acupuncture, and meditation.  Physicians may mention these as an aid, or a patient may research it online and make a decision for themselves.

The authors of the article wanted to provide a comprehensive article for physicians and the public of specific treatments or procedures which have been reversed or are under scrutiny.   They also feel that it demonstrated the necessity of randomized trials to verify the benefits of practices as much as possible.

They advise to not accelerate devices or procedures due to a rise in alarm over a particular condition, primarily because of the difficulty physicians face in changing accepted practices. After all, their previous training taught them to believe in these practices. Also, rapid changes can call the medical field into question in regard to validity and trust.

Upon first glance, a reversal of medical devices and procedures seems like a positive thing.  Given that medical science is ever evolving and changing, reversing procedures due to new tech, new information, or a more effective treatment is a conscientious manner of ensuring the best care, right?  Unfortunately, it is not that clear cut.

The three following elements pose difficulty, if not danger, to medical reversals when compared to replacements.

When a patient or doctor learns of a device or procedure’s reversal, it can come with a perception of it as faulty or potentially harmful to patients.  If a new treatment replaces another, most don’t think of it as necessarily faulty.  Oftentimes a drug or device gets replaced because researchers find a more financially responsible way to do the same thing.

Why are old wives tales still around?  It is not because they are necessarily true; instead, they have been societally accepted as true for so long that most people will doubt evidence to the contrary.  Reports can be published that beta-carotene is not effective cancer prevention, but most people will still believe it is.

It can be similar to physicians.  They trained in a certain manner based on information available at the time and made life-altering decisions that reflect on their competence.  When a practice reverses, many now have the glaring information that everything they practiced in good faith ultimately proved either ineffective or potentially dangerous.  It puts their practice and medical beliefs into question for themselves, not to mention their patients.

Other factors that play a role in changing procedures or devices include financial rewards and conflicts of interest.  People invest money into the manufacturing and sales of the devices, only to have them reversed. With the money already gone, no one would be happy about that.

3. The reputation of the medical field.

People and doctors need to have a certain level of trust and faith in the information and recommendations provided by the FDA as to the safety and effectiveness of a device, drug, or procedure.  When any one of those are reversed, the reputation of the entire medical field gets called into question and faith and trust is lost.  There are peoples’ lives at stake and careers of doctors are founded on these approvals.  Reversals can destroy this delicate fabric. 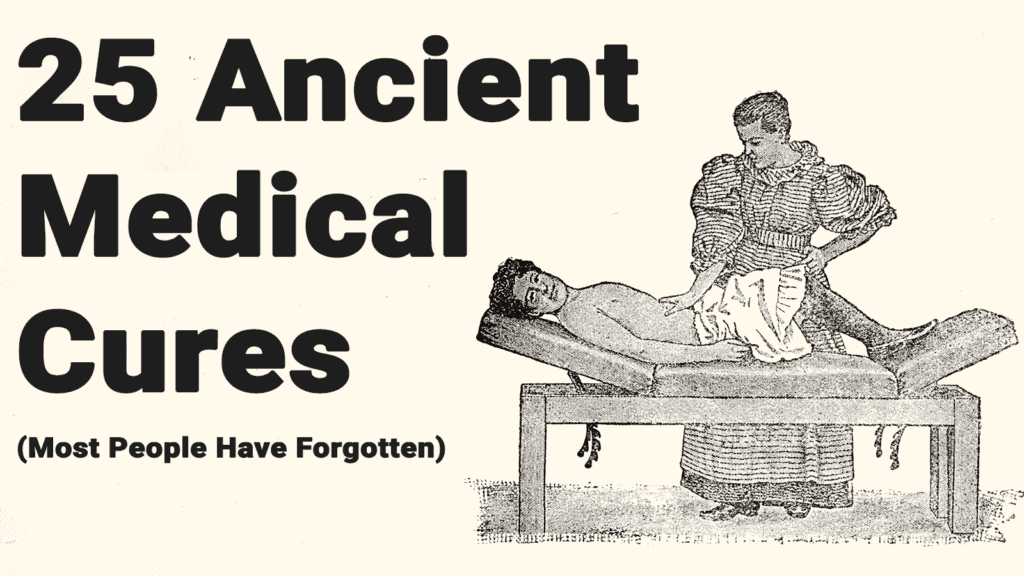 Medical reversals are a necessary evil.  Humans are not perfect. Crises arise demanding quick decisions and actions; research can also be missing factors when determining results.  Therefore, to not have a method in place to correct an erroneous decision would be irresponsible.

Currently, many organizations are looking into better methods to validate the information from research, possibly implementing different research techniques or increasing the use of better-validated ones.

That said, those involved must also practice restraint in giving authorization; perhaps doctors need to exercise more caution regarding new procedures or devices that claim to have better results than current treatments.   Jumping on a bandwagon for a new hype will likely prove irresponsible in the long run.

Researchers revealed 400 medical devices and procedures that no longer work; unfortunately, some of them may still be in practice.  It is crucial that patients be pro-active and utilize the publicly available FDA site and research any device, drug or procedure recommended prior to giving authorization.