When you’re dealing with mean people, it is important to stay positive. Whether it’s a stranger, a co-worker, spouse, or any other person in your life, knowing what to say is important.

You don’t want to be rude in return, as it could only make the situation worse. Plus, it could irreparably damage a relationship that is important to you.

It’s important that you don’t let people be mean to you, though, no matter who they are. By speaking up and coming back with a quick response, you’ll let them know that the behavior isn’t acceptable.

If you have a person in your life who tends to be rude at certain times, remember these comebacks to use next time. These comebacks could stop their behavior on the spot, and they could help them be nicer in the future, too.

Tips for Dealing with Mean People

-Don’t take on their same attitude

-Think about what you want to say before you say it

Comebacks for Dealing with Mean People

1. I’m sure you didn’t intend to sound so rude, but that’s how it’s coming across to me.

Disagreeable people sometimes don’t realize they are being rude. When it comes naturally to them, it may be useful to point it out. Then, they will likely think about how they are speaking to you or what they are saying.

This way, they know how they are making you feel. Plus, they’ll know that you are trying to still be nice and positively interact with them.

If you say this, they’ll start thinking about why you think they are having a bad day. They’ll realize that the way they are speaking is giving you a bad vibe.

Sometimes a simple comment like this is the perfect comeback. The person you say it to may start speaking more nicely when it is pointed out to them.

Another way this comeback could work is that it could make the person believe that you said it because you are worried. This could soften their personality a little when they are communicating with you.

3. What is your motive for asking that?

Sometimes people ask rude questions just to make you uncomfortable. They may want to embarrass you in front of others or they just want to hurt your feelings.

When you are in this position, ask the person what their motive is. By turning it around and asking them this question, you’ll likely get your point across. They’ll know that you are not interested in discussing it.

Plus, if others can hear the conversation, it could shame the person who asked. Even rude people don’t want to be called out in front of others.

4. I’ll consider what you said, but I’d like to end this conversation now.

Even if you don’t agree with what was said, saying that you will consider it should normally do the trick. This way, the unfriendly person understands that you don’t want to talk about it and will hopefully stop. Then, you can forget it ever happened or you can take some time to consider it later.

Keep in mind that most rude people say things that aren’t true and have a goal to hurt you. If you choose to consider what they said, don’t take it too literally.

If you find that there was some truth to what was said, you can make a change. On the other hand, if there wasn’t any truth in it, just move on and forget it.

Then, the next time that person brings it up again you can answer honestly. You would simply tell them that you considered it already and you don’t want to talk about it again. 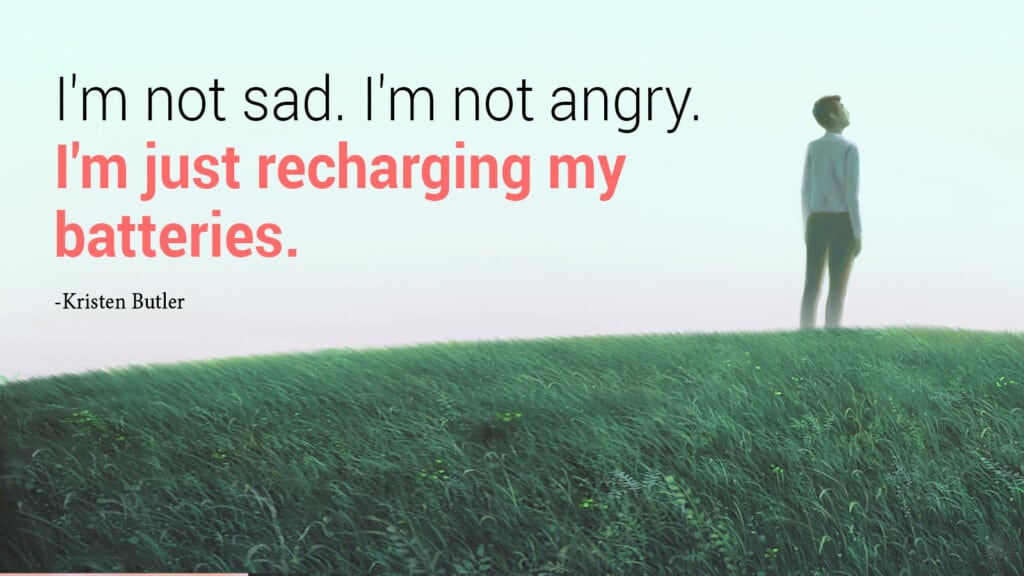 5. I’m finished with this conversation.

Sometimes, you just have to be blunt. If you’ve tried reasoning with the person and tried other comebacks, it may be best to end the conversation.

It isn’t as rude as ignoring them, but you’re letting them know that you aren’t going to be talking anymore. There is no use in arguing or going back and forth, so end the conversation and move on.

They can’t be angry at you for telling them to have a nice day. Plus, you’ll be able to walk away as a better person.

If someone makes a rude comment about you, just thank them. While you aren’t appreciative of their rudeness, it’ll let them know that you heard them. When you don’t react in the negative way that they were likely hoping for, they’ll be disappointed.

Most people won’t keep trying to get under your skin if they see that it isn’t working. So, when you give this simple reaction, they may let the conversation go.

8. I’m trying to empathize with you, but you’re making that difficult.

When someone is spiteful, it could be because something difficult is going on in their life. For this reason, reminding yourself that they could be having a bad day may help.

If they cross a line, however, it’s important to speak up and let them know. Let them know that you are trying to be understanding, but that you are struggling with their rudeness.

9. Could you please stop being so negative?

If you often deal with this person and you know that this is always the way they behave, speak up. Don’t let them get you down or ruin your day. Instead, call them out and ask them to stop being so negative.

It isn’t rude, but it gets the point across. Maybe your question will help them think about their behavior in the future, too.

10. I don’t appreciate the way you’re speaking to me. Could you please speak more nicely?

You should always be clear that you don’t like the way you are being treated. You can do it in this way because it’s stern but polite. If the person continues speaking that way after you’ve nicely asked them to stop, it’s time to walk away. 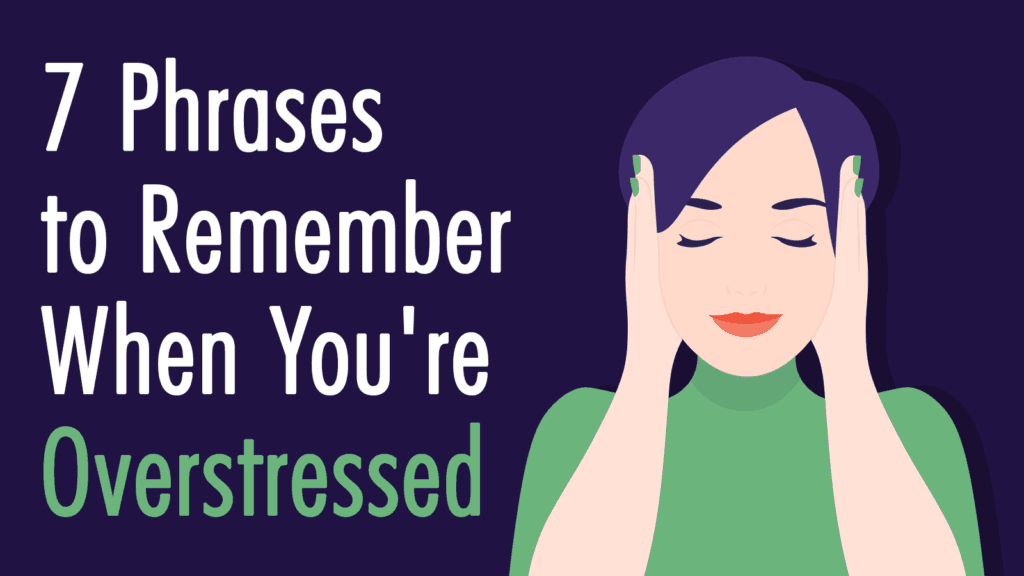 By asking the person to repeat what they said, they’ll realize that you didn’t like what they said. Oftentimes, they won’t repeat it. If they do, try one of the other suggested comebacks.

12. I appreciate your opinion.

Sometimes, people like to give their opinion when it isn’t wanted. Their opinion probably doesn’t even matter to the situation, which can be beyond irritating to you.

Instead of getting angry or rude in return, thank them for their opinion. After you’ve thanked them for sharing, they shouldn’t have anything more to say. Remember, their thoughts and opinions on your life don’t matter, so try to stay positive.

When you ask someone this question, a couple of things may happen. First, they’ll likely ask why you’re wondering.

The other thing that may happen is that they may open up to you. They’ll see that you care and that you aren’t angry at them for being in a bad mood. If something is wrong with them, you’ve just opened the communication that maybe what they need.

This comeback will let them know that what they are saying isn’t bothering you. When their comments don’t affect you, they’ll be disappointed. Furthermore, when you invite them to say more, they’ll be even more discouraged.

This should stop them from being mean to you at the moment. Plus, it’ll also make them think twice in the future before they are rude to you again.

15. Say nothing at all, just smile and laugh.

Sometimes, the best comeback is to say nothing. Even better, smile or laugh at what the spiteful person has to say. No one wants to be laughed at, so reacting this way will be the perfect response for any rude person.