And when we say everywhere, we mean everywhere. Is this fact saddening? Yes, but it can also be empowering.

The knowledge and acceptance of the omnipresence of manipulation is empowering because you’re less likely to be played “as a fool.”

Perhaps there is no other scenario wherein detecting manipulation early can save us more heartache than in a relationship. Knowing this, we’re going to discuss eight potential signs you’re living with a manipulative partner.

8 Signs You Have A Manipulative Partner

“Healthy social influence occurs between most people, and is part of the give and take of constructive relationships. (However) in psychological manipulation, one person is used for the benefit of another.” ~ Preston Ni, M.S.B.A. 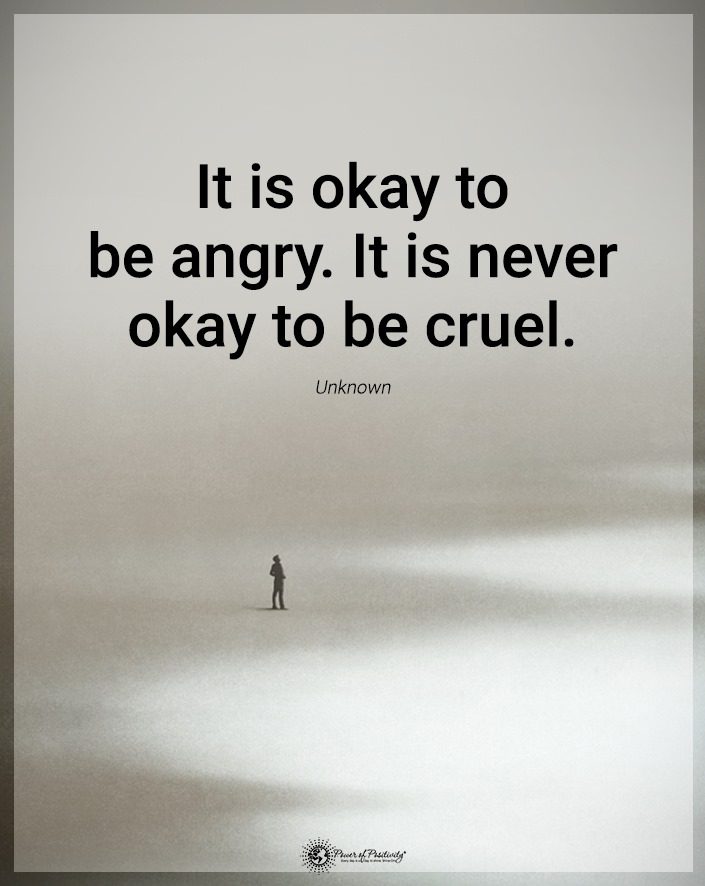 Unhealthy relationships are often teeming with unresolved conflicts. As we’ve mentioned before, some people are more conflict avoidant than others – it’s simply part of their personality.

But frequent and prolonged conflict avoidance in a relationship can be a warning sign, says relationship expert Suzannah Weiss:

“If conflict from days, weeks, or months ago still bother you though you’ve discussed them with your partner, it’s possible they manipulated you into believing the discussion was over before it was,” Weiss says.

2. They weaken your self-confidence

“Emotional manipulators seek out the vulnerabilities of people in order to exploit them. In fact, they may consciously or unconsciously create relationships with people who are the most vulnerable and willing to be controlled.”

Manipulators are close cousins of narcissists. In fact, narcissists are well-known for their extreme manipulative behavior.

If you always seem to be contending with a “push and pull” feeling with your partner, do not ignore it. Many kind people fall into an emotional trap set by manipulators; the important thing now is to act.

3. They have a bunch of “small favors”

A classic manipulative behavior is to throw a bunch of “small favors” at you before getting to the point.

Darlene Lancer, a Marriage and Family Therapist, calls this the ‘foot-in-the-door’ technique, in which the manipulator “(makes) a small request that you agree to, which is followed by the real request. It’s harder to say no, because you’ve already said yes…Now it’s all about them and their complaints, and you’re on the defense.”

Emotional blackmail is an abusive type of manipulation that uses guilt, intimidation, rage, shame, or threats. It’s a sick, twisted game that manipulators use to gain the upper hand.

As an illustration, someone in a relationship may hear this from their partner: “I’ve trusted you with my life; now you go and do this. You ought to be ashamed and disgusted. If you pull this again, I’ll just pack up and leave. You can die alone.”

This sounds extreme, right? Well, these type of conversations happen all the time. Bear in mind that the victim has done nothing wrong – it’s all a mirage. 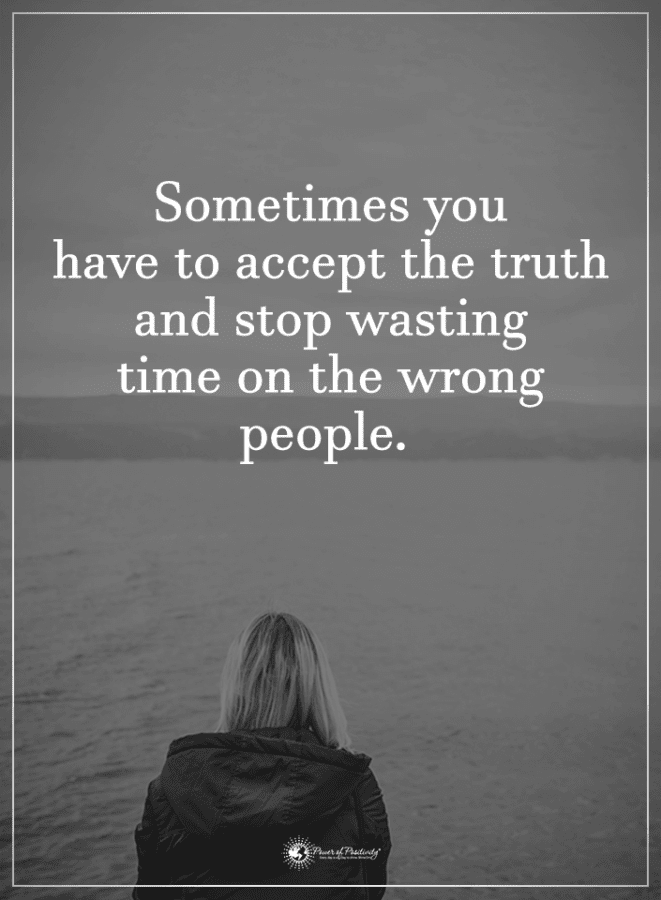 5. Use of charm and flattery

On the opposite end of the emotional spectrum is the generous deployment of charming and flattering behaviors – a type of passive-aggressive behavior.

For example, the manipulator may say whatever they think their partner wants to hear. They’re evasive and will offer favors, help, and even gifts in order to be loved and accepted.