If you know someone with low self-esteem, you likely want insight into what you can say that isn’t hurtful. Saying the wrong thing can harm their well-being, even when you don’t intend it that way. Sometimes it’s more beneficial to know what you should never say to them.

Many people think that low self-esteem only requires character adjustment. Although someone can overcome it, it’s not always as easy as a simple adjustment. It’s hard to adjust your mindset and develop self-esteem when you’ve been without it for so long.

You might say things with good intentions, trying to help the other person, but it backfires. Sometimes the things you say make the other person feel worse about themselves as they struggle to accept it. It could be that the person is resistant to positivity and reframe the situation as a negative experience.

Sometimes what you shouldn’t say depends on how you say it and in what context. While that can be hard to perfect, you can learn the things you should avoid saying entirely.

Ten Things Never to Say to Someone with Low Self-Esteem

People with low self-esteem don’t process information the same as others. They can take a harmless comment and convince themselves that it was negative.

Plus, they can sometimes interpret harmless statements as hurtful. These are some things you should never say to someone with low self-esteem to ensure you don’t worsen their situation. 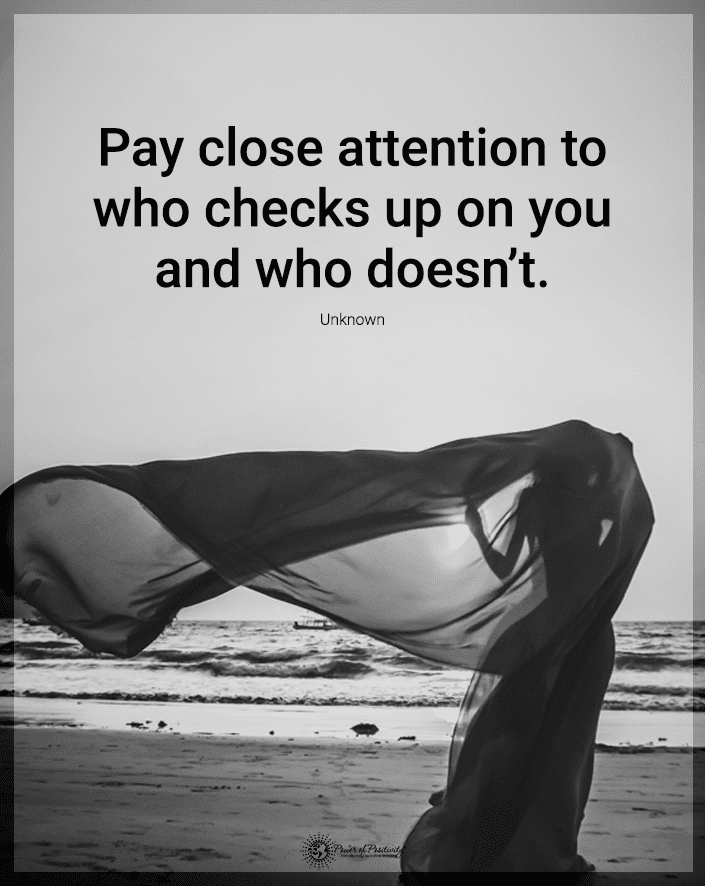 1. If you work harder, you can overcome anything.

Working hard and achieving goals doesn’t improve a person’s self-esteem. Even the most successful people can lack self-confidence, and this phrase can be offensive.

This phrase implies that the other person isn’t doing enough, even if they’re doing their best work right now. If they think other people view them as lazy or incapable, it’ll only exacerbate their feelings of insecurity.

2. Be more confident in yourself. It’s easy.

Pointing out their lack of confidence only worsens the issue. It’s frustrating and constantly reminds the person of their struggle.

This phrase is common after a breakup but doesn’t help someone with low self-esteem. It dismisses the person’s feelings and offers them false optimism. They are experiencing the end of a relationship, and the thought of a replacement won’t help.

Saying that they’ll find someone better soon dismisses the significance of their situation. Your goal might be to put things into perspective, but it’s not likely to help here.

5. Love yourself, and everything else will work out fine.

Telling someone to love themselves might seem like good advice, but it could backfire. Life isn’t as easy as simply loving yourself. It’s more about accepting and appreciating your insecurities, identifying areas that need work, and discovering your strengths.

Loving yourself is a process that requires constant work and self-reflection. Someone who is self-conscious and doesn’t like themselves can’t flip a switch and start loving themselves unconditionally.

This phrase reminds them of their insecurities as they think about what they don’t like about themselves. If you say anything, encourage a specific way that they can learn to appreciate who they are. Otherwise, your words will seem hurtful or even passive-aggressive–despite your good intentions.

This phrase can conclude in many ways, including offering compliments. When you give someone with low self-esteem praise, they aren’t likely to believe it. Instead, they might feel like you’re pretending to be nice while somehow insulting them.

These people have a hard time believing compliments because they don’t believe them. They have a negative mindset surrounding who they are, always thinking the worst of themselves.

If you want to give a compliment, make sure you do it in a way that seems sincere and honest. Don’t be obvious that you are saying kind things, or it could make them uncomfortable. Instead, find subtle ways to vocalize your praises and ensure you’re telling the truth. 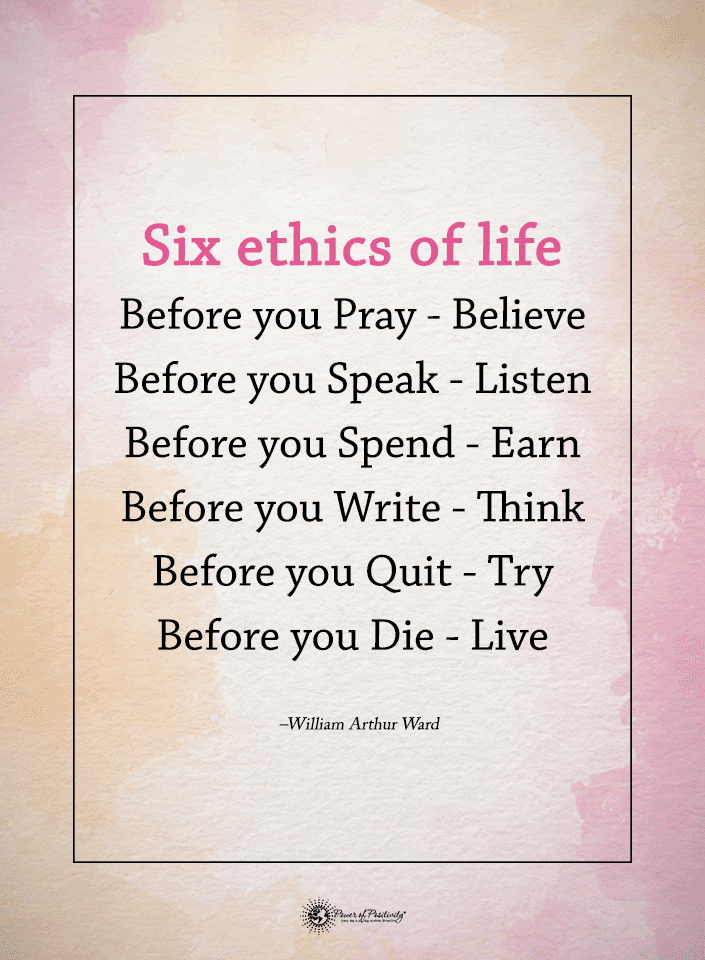 If you say you dislike the same body part as the other person, it can cause them to compare the two of you. When this happens, it only exacerbates their self-sabotaging thoughts.

They might think you’re better than they are, so these comments will make them think even less of themselves. Since it’s not your intention to make them feel worse, it’s best to avoid remarks about things you don’t like about yourself.

8. You can cure your self-esteem issues.

When you say that a cure is possible, it implies that they have an illness. The person’s self-esteem issues aren’t an illness, as they are simply a characteristic of who they are.

Saying there is a cure also implies a permanent fix, but that’s not the case because it requires continual effort. It can also make the other person feel that something is wrong with them if they have a terrible day.

9. Stop being so hard on yourself.

People can’t always control how hard they are on themselves. They see their flaws and weaknesses much more than other people see them.

It’s not as easy for some people to stay positive as it is for others. They would always focus on the good parts of life if they could. However, their mindset goes in other directions, and it takes effort to be more positive. Even with effort, they are sure to have periods of negativity still.

Telling them to be positive makes them feel like you’re asking the impossible. This phrase feels hurtful to your friend. It could make the person feel isolated because they’ll feel like they have to pretend when you’re around.

People with low self-esteem don’t always handle positive comments how we think they should. Using these phrases can worsen their negative outlook, even when you intend to do the opposite. Some of the reasons you should avoid these phrases are things that seem hurtful:

Now that you know what you shouldn’t say to someone with low self-esteem, you’re likely wondering what you can say. Sometimes it’s not about saying anything at all and is more about being there. Let the other person talk while you listen, and follow their lead in the conversation.

If you have been in their position before, it might help if you relate to what they say. Let the person know about your experience or acknowledge that you know how hard it can be. Don’t overshadow the conversation and what they’re saying, but you can let them know you understand.

The best thing you can do when talking to someone with low self-esteem is to be sincere. If you compliment the person, make sure it’s something that the other person knows to be a positive remark. Otherwise, they’ll think you meant it negatively instead.

You can also provide the other person with the opportunity to accomplish their goals. Rather than saying something to encourage them, you can subtly make it possible. Then they recognize their ability and feel like they accomplished it alone.

You can acknowledge an upsetting situation without further distressing the other person. Let them know that it’s okay to experience negative emotions. Your role should only involve addressing the issue and providing support, even if it’s silent support. 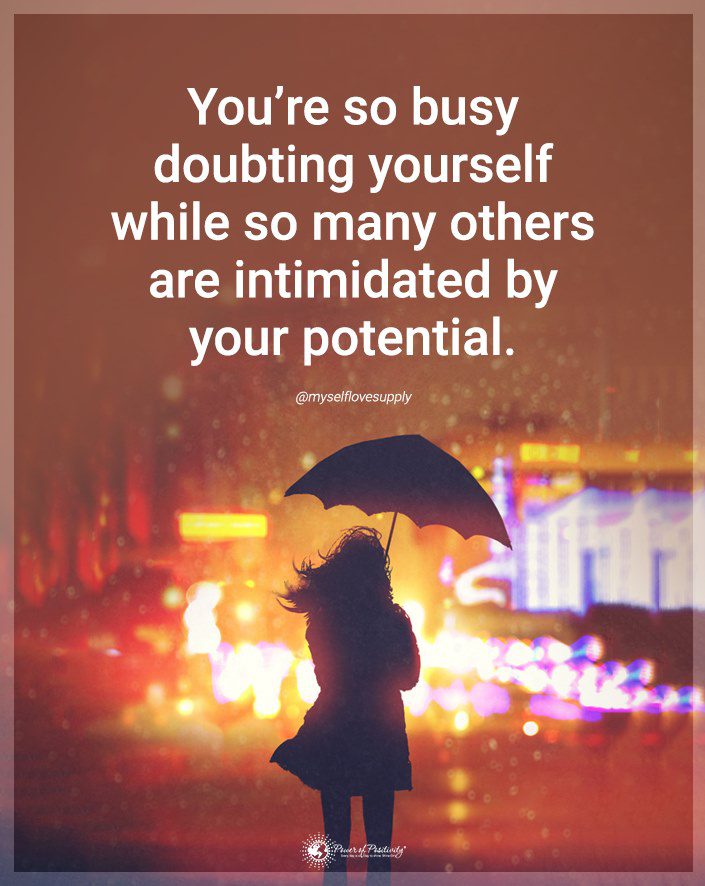 You can say plenty of helpful things to someone with low self-esteem. These things never to say to them will help guide you in the right direction. When you know the phrases to avoid, you can rest assured that you didn’t unintentionally say something hurtful.

Instead of saying something unhelpful, look for a way to support them without worsening their condition. Recognize their struggle and offer your help in other ways like listening or keeping them company. Acknowledge their situation by telling them you know how they feel, and be careful not to invalidate their feelings.

Once you know what not to say, you’ll have an easier time talking to someone with low self-esteem. With your support, the person can overcome their issues and work toward positivity and confidence.