Losing weight and obesity are very much hot button topics in the world today. Some people have a warped idea of what the ideal figure should look like. Some don’t care at all and will ignore the science that sounds worrying or contradictory to their beliefs. Plenty more people are in the middle of those two extremes.

The scientific fact, however, is that being overweight – especially if you’re obese – is a dangerous thing. It puts you at elevated risk for so many more problems and disorders. Worse still, you may not even realize what you’re missing out on if you haven’t been at a healthy weight for a while.

But are any of these reasons excellent enough to justify undergoing the grueling, often discouraging, and exhausting effort it would take to work off those extra pounds? Well, why don’t you decide that for yourself? Here are nine ways that losing weight can improve the quality of your life.

The heavier you are, the higher you face the risk of developing asthma. There’s no universally agreed-upon reason for this, but most believe that this happens because most overweight individuals carry excess weight in their midsection. This placement of fat reduces the volume of the lungs, thus affecting respiratory function.

Asthmatic and obese, but want to get down to a healthier weight? Try simple exercises like racquet sports, volleyball, and gymnastics to be kind to your lungs. Remember, take into consideration that you should:

Just ten pounds of weight loss can make a significant difference in your life if you deal with respiratory problems like allergies, asthma, and more. Just don’t overwork yourself – slow and steady wins the race! 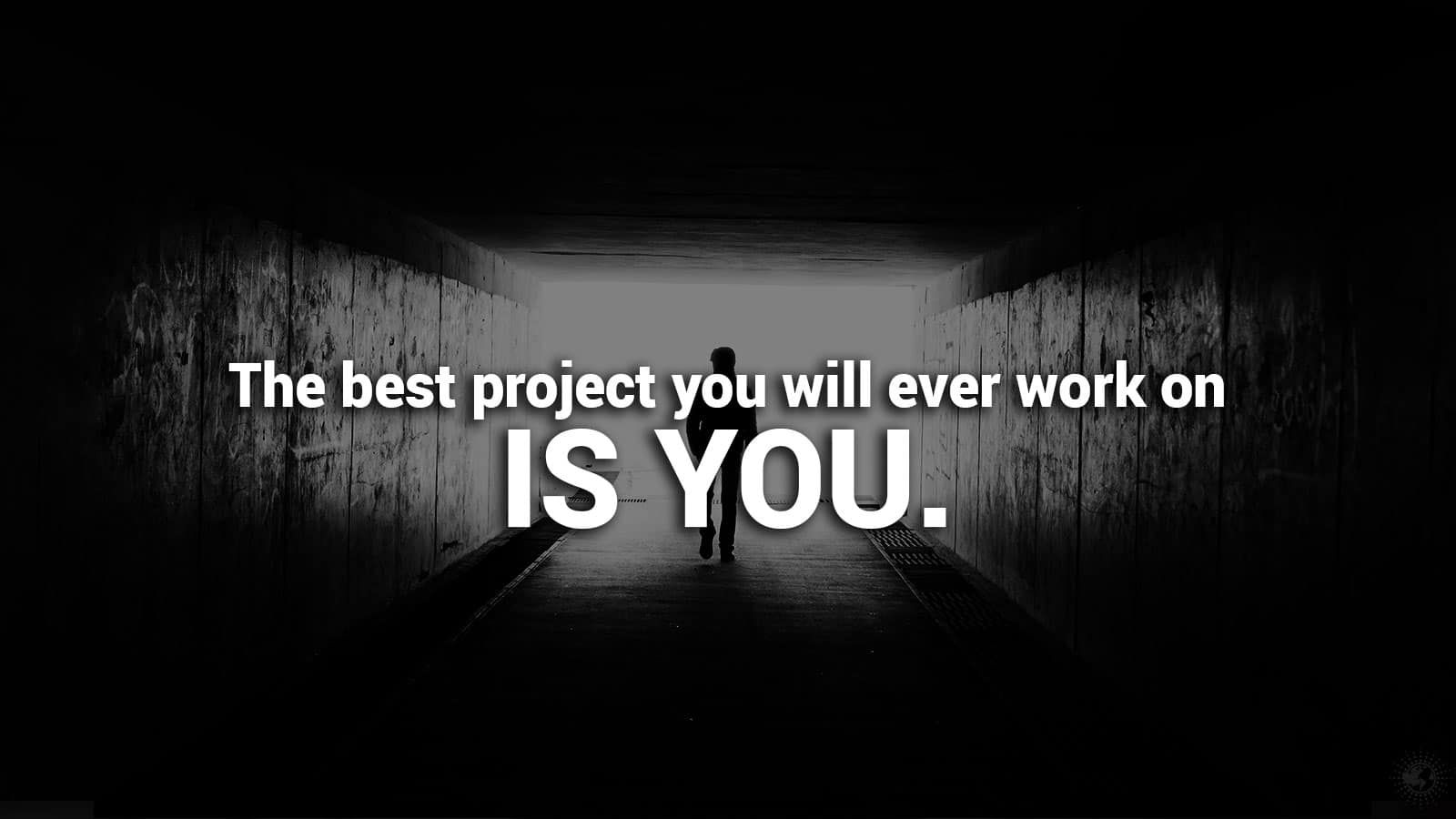 Migraines can be debilitating. They ruin productivity and rob you of positive thinking, and in some cases, they can render you completely nonfunctional. If you’re overweight, shedding some extra pounds might change the migraines that you have. Here are some studies that show their close link.

Yes, you read that correctly! Being overweight can lessen the sensitivity of your tastebuds, meaning you taste less of the food you eat. It’s a little ironic to think that your tongue may perceive tastes in a more positive way if you eat less, to begin with. Still, it’s something that researchers discovered when investigating body weight regulation and its links to obesity.

But why does this happen? Well, there’s no concrete answer just yet, but experts believe that it has to do with hormonal changes. It’s possible that the hormones released in excess when you’re overweight intercept or deafen communication between the receptors and the brain.

If you do lose that weight, then perhaps you may find that many foods you weren’t interested in before now taste delicious to you. Similarly, foods you used to love might become much too overwhelming in flavor for you to stomach.

Did you ever wish you could remember more? Well, studies indicate that losing weight could help you with that process. When you’re overweight, your brain can shrink in the temporal lobe – responsible for memory – leading to a worsened perception and things becoming all too easy to forget. 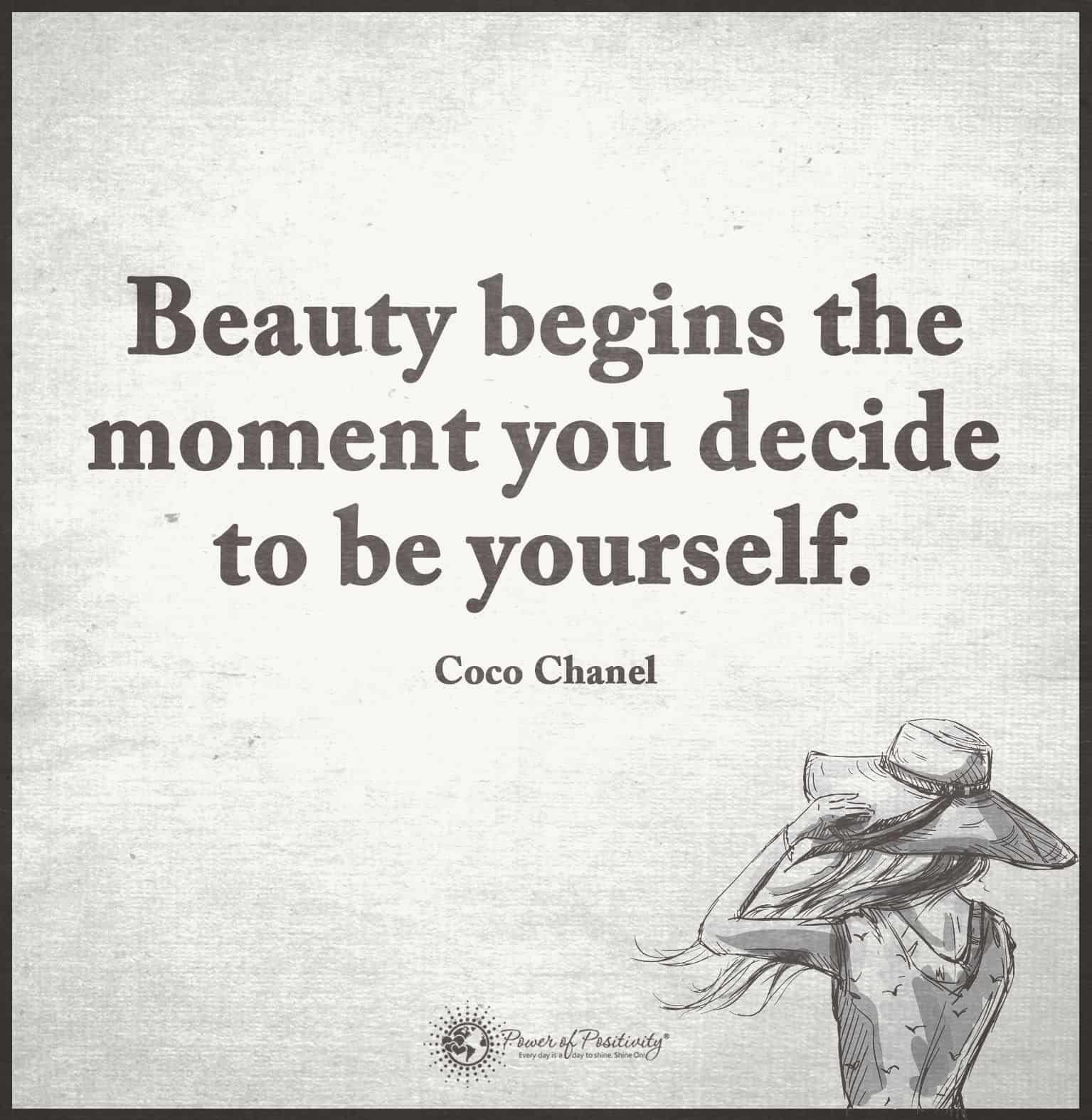 With obesity comes a lot of hormonal changes and difficulties. Conditions such as PCOS, which are not that rare in overweight women, affect fertility levels completely and make it difficult to conceive. Even obese women who opt for IVF are at risk of not particularly positive things, as they:

On top of that, studies have also found that obese women have a longer labor time when giving birth. This can be quite the problem and, though most mothers would agree that the extra time is more than worth it for bringing a beautiful child into the world, it’s still not very convenient. Added pain and a higher risk of complications make this a more anxiety-inducing researched fact.

Losing weight can lead to a higher libido and drive for bedroom fun. According to research, when weight is lost via bariatric surgery, many individuals have a stronger desire for intimacy than before. On top of that, this effect could occur for a prolonged period, even lasting for up to five years! This could be because of:

Knee pain is common in overweight individuals. In fact, osteoarthritis is linked in numerous studies to obesity. Losing weight will help remove the strain off of those joints, leading to a lower risk of developing this wear-and-tear disorder. Here are some things about obesity and osteoarthritis that you need to know:

Those of healthy weight absorb approximately 1.5 pounds in their knees with each step they take. That’s already a significant amount, which is why some people of healthy weight still develop knee pain. If you’re overweight, you’re adding to the risk of joint misalignment and putting even more force on your knees.

Fat is always releasing proteins that cause inflammation, sending your body into a state of chronic inflammation that affects many different aspects of your health. This inflammation can increase the risk of joints in developing osteoarthritis.

For obese individuals, the progression of osteoarthritis can be much more drastic and severe. If you’re overweight, you are also more likely to require knee or hip surgeries, which could cause more complications.

The Obesity Action Coalition conducted a study recently that uncovered how much of a positive thinking boost you can get from losing weight. Sometimes, when something is getting you down, the simple act of working on yourself can improve self-esteem, mood, and hormones like feel-good endorphins.