Leadership is one of those traits that everyone wants to have. After all, it’s straightforward to follow. Not to mention, it’s much more comfortable knowing that we have a “place” in the hierarchy. These leaders assured some safety by stepping outside of the box and moving the needle toward better human rights.

One example of this is in the modern workplace. At work, we are told that it’s necessary to adhere to policy and take any issues that we have to the “higher-ups.”

This is fine if we wish to take our “place” at work and keep a low profile. However, that doesn’t mean that we can’t embody the traits of great leaders – either in our personal and professional lives.

Let’s take a look at some of the great leaders that have distinguished themselves from others in history. In reading about them, may it inspire us to emulate their boldness and character – even in the face of difficulties.

“If your actions inspire others to dream more, learn more, do more and become more, you are a leader.” – John Quincy Adams.

Here are five leaders we should all strive to emulate: 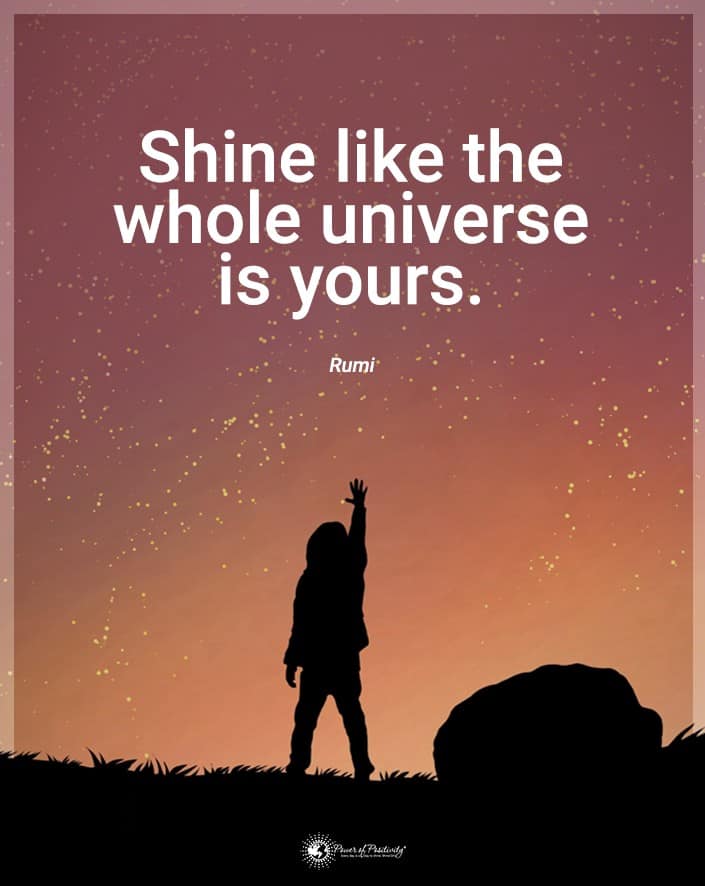 “I walk slowly, but I never walk backward.”

In the United States history, perhaps no other leader has effectively united its citizens with more character and decisiveness than the 16th President. The Civil War, which lasted over four years, is the only war in U.S. history that involved deadly infighting amongst its citizens. In the end, the tragic war had claimed the lives of over 600,000.

The war tormented Lincoln, who already routinely fought melancholy and depression throughout his life. He not only had to deal with the tragic deaths of his citizens, but he also had to manage the unrelenting, inhospitable vitriol that was spewed his way by Congress and some Americans.

Through it all, Lincoln stayed the course and, as a result, the abhorrent act of slavery was abolished. The 16th President united an entire nation, even when the odds against him were enough to crush the will of even the most resilient men. Lincoln delivered perhaps the most critical speech in the history of the United States at Gettysburg; in part stating:

“…we here highly resolve that these dead shall not have died in vain – that this nation, under God, shall have a new birth of freedom – and that government of the people, by the people, for the people, shall not perish from the earth.”

“I learned that courage was not the absence of fear, but the triumph over it. The brave man is not he who does not feel afraid, but he who conquers that fear.”

Nelson Mandela’s legacy embodies that of courage and resilience. He was about 30 years of age when the government of South Africa began the apartheid – literally, the “apart-hood” – between white and non-white citizens. Apartheid encompassed policies that forced the non-white population to live in pre-designated areas, use separate public facilities, and limit their interaction with the majority white population.

Mandela was instrumental in orchestrating the revolutionary movement against apartheid. As a result of his efforts, he was ultimately convicted of conspiracy against the government and sentenced to life in prison. Mandela had served 27 years of his sentence until an international campaign against his incarceration pressured the South African government to release him.

Eventually, Mandela became the first black president of South Africa. Mandela worked diligently to abolish apartheid. He successfully implemented a new Constitution that effectively united an entire nation through his tenure. His commitment to human rights serves as an inspiration to leaders to this day.

“They say that the barbarian has come near and is coming on while we are wasting time. Truth, soon we shall either kill the barbarians, or else we are bound to be killed ourselves.”

During Leonidas, I, the Greek King of Sparta, the Persian King Xerxes had made it an utmost priority to conquer the lands of Greece. Xerxes had effectively pillaged and murdered innocent men, women, and children in his conquest with little resistance. That is until the Persian King turned his attention towards the Great King Leonidas’ modest city of Sparta.

Xerxes wasn’t aware of the strength and resilience of the Great King and his fellow warriors. Certainly outnumbered multiple times over, Leonidas resisted all attempts by the Persians to “lay down all arms.” Knowing Leonidas’ ferocious and tactical fighting ability and his fellow Spartan army, Xerxes attempted to appease Leonidas, promising to make him his second command if Leonidas surrendered. Knowing full-well that this appeasement would lead to the slavery of his people, Leonidas vehemently rejected Xerxes’ proposals, even until his death at the infamous battle of Thermopylae in 480 BC.

The bravery of King Leonidas and his fellow countrymen in the face of insurmountable odds continues to be an inspiration to freedom-loving people all over the world.

“Every time you smile at someone, it is an action of love, a gift to that person, a beautiful thing.”

There is perhaps no other person in history who dedicated themselves to the poor and disenfranchised than Mother Teresa of Calcutta. Born in 1910 to a prominent family, Mother Teresa first devoted herself to education, serving as a teacher in India – promising to touch the lives of fragile, young children.

Witnessing the suffering of her fellow countrymen, Mother Teresa devoted her life to serving everyone in tragic circumstances, especially the poor. Inspired by her faith and calling, Mother Teresa took on a life of poverty as a Catholic Nun while continued her teaching – both in and out of the classroom. She sustained her efforts to transform the lives of Indian children through unshakable commitment, generosity, and kindness.

Citing a personal breakthrough in her faith, Mother Teresa continued her humanitarian efforts, venturing into the slums of Calcutta – saying that she wished to do nothing more than “serve the unwanted, the unloved, the uncared for.” She ultimately established care facilities – leper colonies, nursing homes, and health clinics – that continue to serve the sick and needy to this day. 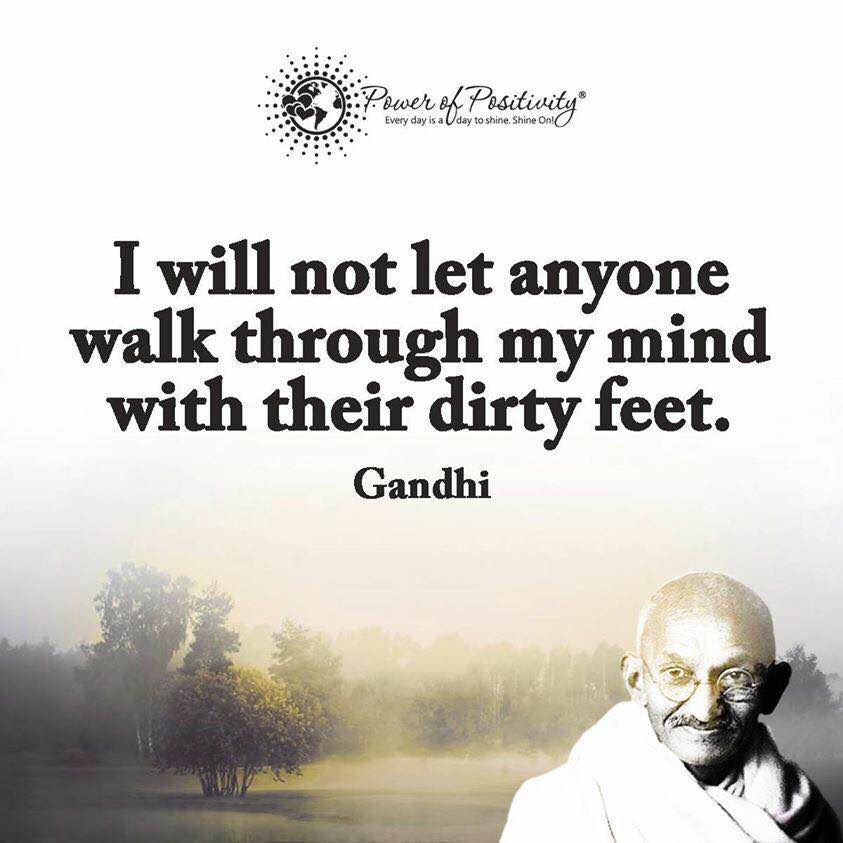 Born into a country in turmoil, Mahatma Gandhi was unwavering. He understood that peace, not war, is the best solution to a problem.

Despite an occupying force that was brutally violent and suppressive in their methods, Gandhi was a fabulous and welcoming presence. He was a man that fought with a gentle, loving disposition without ever waving from his principles.

Gandhi pledged to “never harm a single soul” and encouraged his people to do the same. Instead, this great man encouraged civil disobedience through means of peace. More specifically, Gandhi encouraged demonstrations and the boycott of foreign aid provided by the occupying force.