This world needs more kindness, and thankfully, two sisters in Kentucky have plenty to give. Raegan and her younger sister Rylyn Richins (13 and 10) felt inspired to uplift their community after a family outing.

One day in 2019, they noticed a few yard signs along a country road during a ride home. The signs had the simple message “Just Be Kind” written on them. The message pulled at the girls’ heart strings since they have two sisters with Down Syndrome.

“We have siblings with special needs,” Raegan told People Magazine. “And we both felt that people sometimes were not as kind to them as they should be.”

After witnessing others mistreating their siblings, they felt motivated to enact change. When the girls got back home later that day, they wanted to spread more kindness somehow.

They decided to construct their own eye-catching yard signs to place all over their hometown of La Grange, Kentucky. After talking about what message to write, they agreed on “Be Kind.”

In an interview with The Oldham Era, Raegan said the girls believed they could be more than kind. For instance, showing courage and being an example to the community are also important. So, they decided on the simple message of “Be Kind” instead.

Little did they know that this message would reach thousands of people across Oldham County. Eventually, people around the world would hear their call for kindness as well.

So, the sisters gathered supplies and began working on their yard signs. A picnic table in their backyard served as a creative workspace where all the magic happened. They used only spray paint and wooden block letters to create the colorful signs, selling them for $10 each. All the proceeds would go to local charities, they decided. 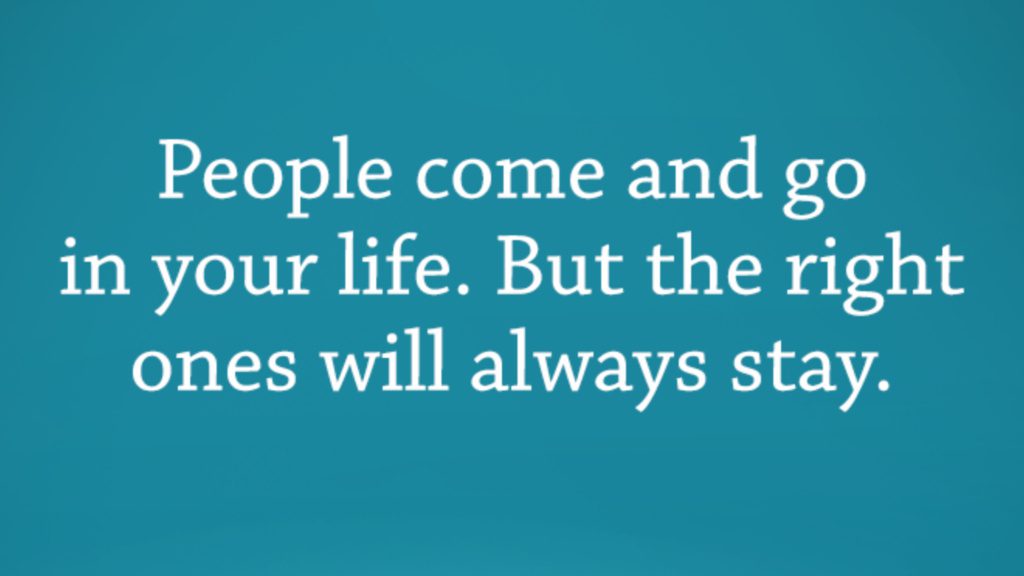 Initially, they aimed to sell at least 65 signs to members of their community. However, they underestimated how many people would resonate with their kindness message. Since they started the project in August 2019, they have sold over 3,500 hand-painted signs!

A post shared by Raegan and Rylyn – Be Kind Sisters (@bekindsisters)

The sisters have raised over $40,000 for the Humane Society, food banks, and other private businesses. The girls hoped that their message would catch on at Locust Grove Elementary, where they attend school. Thankfully, they got their wish.

An anonymous donor bought signs to display throughout all the public schools in Oldham County!

When people drive through the county, it’s hard to miss the numerous signs in shop windows and front yards. The signs serve as a reminder for everyone to look out for each other and spread kindness.

It doesn’t take much time or effort to show people you care, but the memory will last forever. After all, people may forget your words or actions, but they never forget how you make them feel.

Rylyn added, “Kindness makes the world a better place. An act of kindness doesn’t have to be something big. It can be as simple as holding the door open for someone, which is what I do at school all the time and it always makes me happy.”

The young children couldn’t believe the impact their signs had on the community. The local city council and the mayor even agreed to call the city of La Grange “Kentucky’s kindness capital!”

Raegan and Rylyn’s parents taught them from a young age about the importance of showing kindness. Their parents, Rhonda and Ryan, a La Grange police officer, adopted two children with Down Syndrome. They joined the family right after the girls’ brother Kallen, who also had the condition, died shortly after birth.

Tragically, their oldest sister Kendall, who had Down Syndrome as well, died in 2021 following an illness. In order to cope with their grief, the girls focused their attention on painting the kindness signs. Raegan recalled that working on the signs lifted their spirits when Kendall fell ill.

Their Movement Is Spreading Far and Wide

Because the sisters have had such a positive influence on the community, their message quickly reached others. They even got featured on the Today Show, where an enormous billboard displayed “Be Kind” in Times Square.

The sisters also appeared on the HGTV show Home Town Kickstart Presented by PEOPLE! On the episode Love for La Grange, which aired on May 15, 2022, the duo helped paint a mural for the community.

While the girls have made a huge impact on the world so far, they aren’t finished yet. They will keep making their signs to remind people to show kindness more often. Also, they sell T-shirts and cards through their website. The girls have even started writing a book about the importance of kindness!