When a nephrologist’s patient couldn’t find a kidney donor, the doctor decided to donate his. Dr. Aji Djamali always felt inspired by people who donated organs and wanted to do his part to help. Djamali felt the calling to donate his kidney shortly after becoming a nephrologist and transplant surgeon.

Having the rare blood type B, he knew his kidney would benefit a transplant patient in the future. One evening in October 2021, he found someone to help fulfill his dream: a former patient who also had blood type B. While talking to John Jartz, a patient he met about eight years ago, Djamali discovered that he desperately needed a kidney donor.

The two crossed paths when Djamali worked as the head of the UW Health Transplant Center in Madison, Wisconsin. They became fast friends, and their instant chemistry grew into a deep bond over the years.

Djamali’s care team continued to monitor Jartz after his treatment and confirmed that he would eventually need a transplant. They had no idea that Djamali’s kidney would someday save Jartz’s life.

Jartz said in an interview withMedPage Today, “I wasn’t expecting that with a doctor. I could sense he was passionate about what he was doing, and passion is so important in terms of how you approach things, I got the feeling he cared for people, and that was something he tried to make sure ran through the organization.”

Jartz, 68, had been diagnosed with polycystic kidney disease in 2014, an inherited disorder that causes the kidneys to enlarge and stop functioning. He knew he would require a kidney transplant one day, so he and his wife searched for transplant centers.

However, Jartz would have to wait five to seven years for a kidney from a cadaver donor. Sadly, the transplant patient didn’t know if he would live long enough to undergo the procedure. 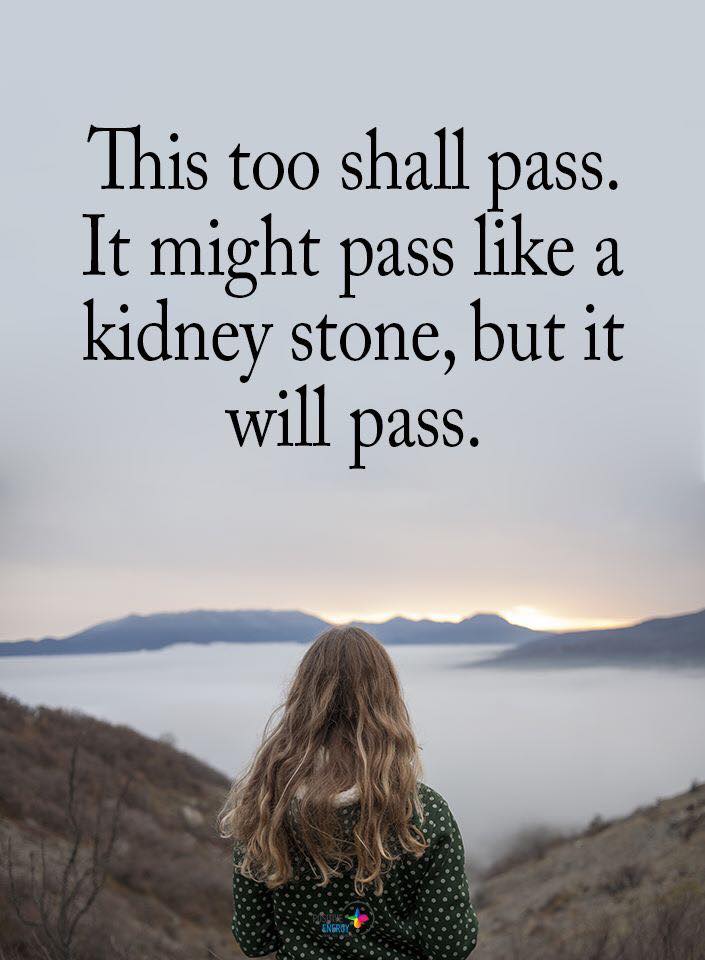 Thankfully, his former nephrologist delivered the news that would give him a second chance at life. As their conversation over dinner came to a close that fateful evening, Djamali said he had a life-changing opportunity for him. He said he found someone with Jartz’s blood type who could become his donor.

When Jartz excitedly asked who, the 53-year-old physician answered, “me.”

Jartz couldn’t believe the news and felt deeply moved by his former doctor’s generosity. Both men broke down in tears, and Djamali admitted he still gets emotional thinking about it today.

Seven months later, on June 29, 2022, the nephrologist underwent surgery to remove his kidney. A few minutes later, another team successfully transplanted the organ into Jartz. The two men will never forget the experience and how it strengthened their friendship.

Djamali said he first dreamed of being a kidney donor years earlier while attending medical school. To finally achieve his dream felt indescribable, like pure bliss and freedom. He told People that the experience compared to “watching your child being born.”

“I was always in awe of people who donated organs,” he told PEOPLE in an interview. “It fascinated me. And I soon decided that I didn’t just want to talk the talk. I wanted to walk the walk.”

However, getting his wife on board with his plan took some convincing. She wanted him to wait until their three children were grown to discuss the decision. Once they had graduated college and moved out, he felt the time had come. Since Jartz struggled to find a donor with his rare blood type, Djamali felt the universe put them together for a reason. 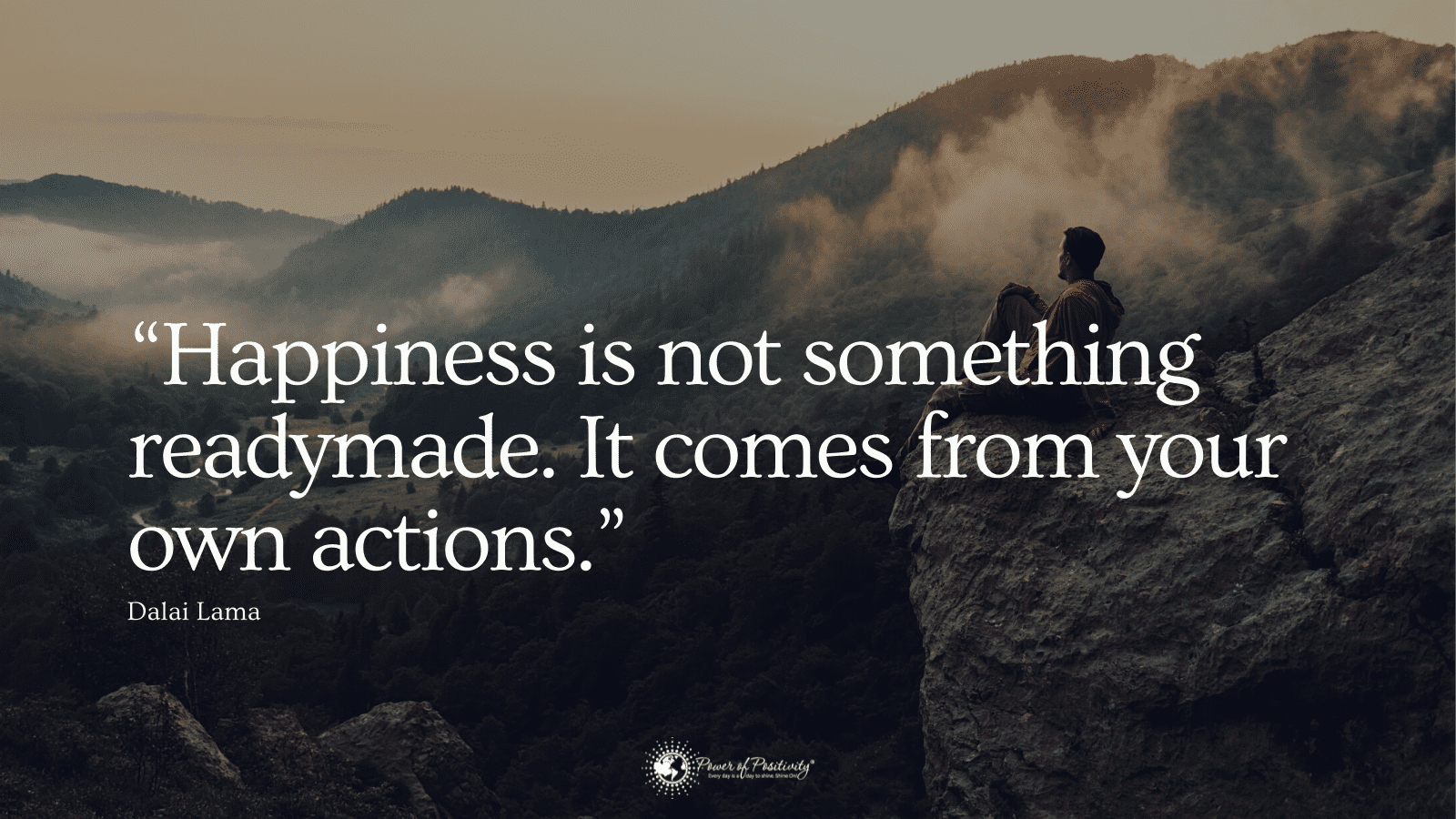 A Near-Death Experience Inspired Djamali to Become a Kidney Donor

An experience he had as a student years earlier also inspired him to become an organ donor. While attending medical school in France, Djamali decided to bike to a friend’s house for dinner one evening.

On the way there, a car struck him, resulting in multiple skull fractures. He also experienced massive bleeding in his brain and had to undergo emergency surgery. He spent three weeks in the hospital recuperating from the accident.

“All of that made me realize what happens when you’re on the other side [as a patient],” Djamali toldMedPage Today. “You value life because clearly that was almost the end of it. It also gives you perspective and makes you want to do the right thing even more.”