The United States is a nation of junk food eaters. We’re not just referring to the common culprits – the boxed candy, soda, and fast food – but the ultra-processed, packed foods that now make up the majority of what most grocers sell.

Indeed, it is becoming increasingly difficult to find fresh food. Places like farmers’ markets and fruit stands are almost nonexistent; meanwhile, the prices of common food items in many health food chains (e.g., Sprouts Farmers Market, Trader Joe) are often too high for the average family to afford.

So, what is the alternative? Is there one?

In this article, we’re going to discuss the effects of junk food – and the benefits of a junk food detox. We’ll also lay out, step-by-step, the 10-day junk food detox that can effectively “reset” your brain and body.

You see, Dr. Behnke is a food scientist and a chemist by training. He is wired to analyze the impact of things like sugar and salt on the human body. Prior to the second half of ’99, Behnke was also the ‘Chief Technology Officer’ of Pillsbury. (Yes, the company that brought us the cute doughboy.) In his former role, the good doctor spearheaded efforts to bring healthier products to Pillsbury consumers.

Now, he was trying to do the same thing on an industrywide scale.

Behnke was smart enough to know that his impromptu meetup of eleven food company big wigs in April of 1999 didn’t stand a very good chance of succeeding. “C.E.O.’s in the food industry are typically not technical guys, and they’re uncomfortable going to meetings where technical people talk in technical terms about technical things,” Behnke said, “They don’t want to be embarrassed. They don’t want to make commitments. They want to maintain their aloofness and autonomy.”

Basically, what James Behnke was saying is that CEOs are concerned about money. They have little tolerance for science. “Does the product make money?” is the business of every CEO in every corporation large and small. If something just happens to be unhealthy, that’s none of their concern. Social responsibility be damned.

Then, there was the topic of discussion: the emerging obesity epidemic and the need for food processors to take a proactive role in counteracting it.

You need not be Nostradamus to know how that thing ended.

But it’s not like Behnke didn’t try. He did. The man stood in front of some of the most powerful CEOs in America – from companies like Coca-Cola, General Mills, Procter and Gamble, and Nabisco – and made his case. 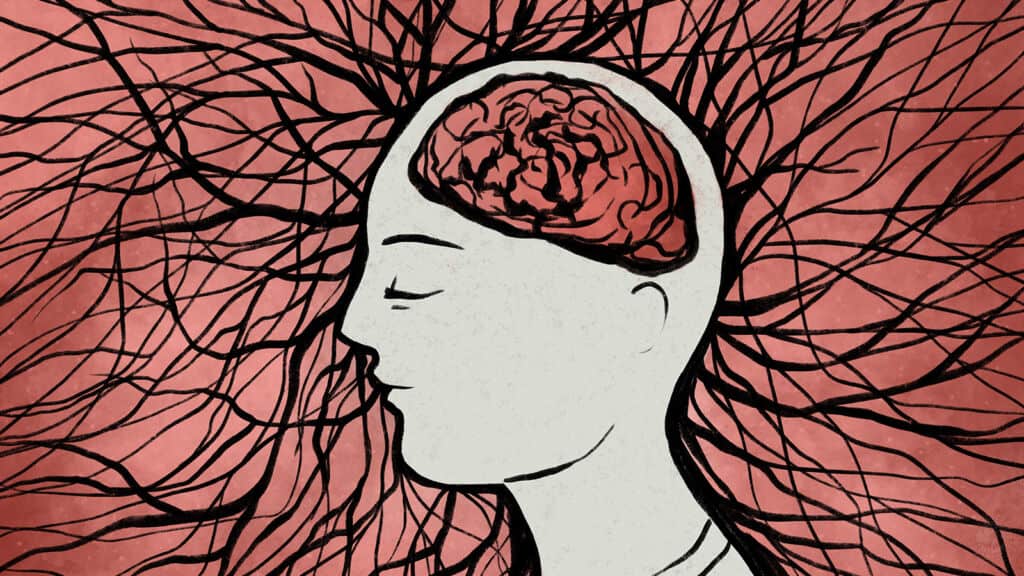 The Science of Junk Food

The science was sound. A conscientious Vice President of Kraft Company by the name of Michael Mudd went through a total of 114 PowerPoint slides. Among the information included:

Mudd proposed that the food industry take a leading role in understanding the science behind overconsumption, including that of the products offered by his company. Mudd even made suggestions around the idea of industrywide limits on fat, salt, and sugar content.

It was about this time that a man named Stephen Sanger, then-C.E.O. of General Mills stood up.

“Don’t talk to me about nutrition,” said Sanger. “Talk to me about taste, and if this stuff tastes better, don’t run around trying to sell stuff that doesn’t taste good.”

On those words, the meeting ended – and no progress was made.

The abovementioned meeting of the biggest big wigs in food was in 1999. Which begs the question: how have those percentages cited by Michael Mudd trended since then?

– The percentage of overweight Americans has risen from 50 percent to 66 percent.

– The percentage of obese Americans also increased, from 25 percent to 40 percent.

Every major public health organization in the United States, from the American Heart Association to the Centers for Disease Control and Prevention cite the food industry’s complicity in the growing obesity numbers, which has been called a “national epidemic.”

Meanwhile, the junk food industry continues to hide their collective hands in the sand. 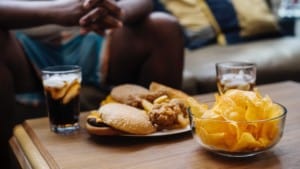 “The transition of food to being an industrial product really has been a fundamental problem. First, the actual processing has stripped away the nutritional value of the food. Most … grains have been converted into starches. We have [concentrated sugar and fats] and then, worst of all, hydrogenated (fats), which include trans-fatty acids with adverse effects on health.”

We’ve already cited some pretty astonishing statistics about the unhealthy nature of mass-produced, processed foods. Indeed, no objective-minded individual would say that the food industry doesn’t share at least some of the blame for America’s epidemic.

Learning how to read a label properly is perhaps the most important skill for avoiding “accidental” junk food.

Head to your local market and pick up a few things that you need. But this time, take a close gander at the label. Under the nutritional content (amount per serving, % daily value (DV), there’s the list of ingredients.

As a rule of thumb, any food that contains more than five ingredients is to be considered heavily processed. If possible, look for an alternative to the item.

Per a Cornell University study, limiting the number of items and colors on the dinner plate can make all the difference. According to researchers, fixing a plate with no more than three items and colors can “significantly influence” nutritional diversity (read: healthier food choices) for the better.

If you’re able, try making breakfast, lunch, and dinner at home using the rule of three. But, if you’re only able to do one, choose dinner.

The heavy processing use of added sugars in the Western diet has blinded us to just how good fruits taste. Grapes, oranges, and bananas are real treats. Moreover, the natural sugars in these fruits can serve as a viable, tasty, and healthy replacement to the added sugar-laden crap that most people snack on.

If you lower your added sugar intake, you’ll begin to notice just how naturally sweet and delicious fruits taste.

Junk food in all its forms is so ubiquitous partially because of its convenience. It takes no effort to stop at McDonald’s or open a candy bar wrapper. Nip this habit in the bud by carrying healthy snacks with you.

Try slicking some carrots and putting them in a zipper bag. Or, buy some peanuts and bag them up. Pick up some raisins or pack some celery and peanut butter. You get the idea.

In retrospect, this probably should’ve been number one! Anyways…

You can’t eat what you can’t see, and you can’t see what you don’t buy. As they say in medical circles, “An ounce of prevention is worth a pound of cure.”

On that note, clean those cupboards!

Day 6: Get a Water Bottle

Roughly 80 percent of people admit to not drinking enough water. That’s a problem because water is perhaps the best natural hunger suppressant there is.

Carry a 16-ounce water bottle with you everywhere. Some quick math: 16 into 64 equals 25 percent, which is the percentage of the recommended daily amount of water in just one bottle. Drink four water bottles full every day and notice the difference!

Day 7: Read Up on Preservatives in Your Junk Food

If you spend some time studying preservatives (sounds fun, we know), you may never want another carcinogen-injected frozen chicken breast, or some fruit snack that may just include boiled skin ever again.

Mindfulness is all the craze for good reason. We humans spend most of our time on “autopilot,” which is a major contributor to the stress epidemic. Of course, this mindlessness extends to when we eat.

One of the main reasons why people fail to change habits is that they’re too hard of themselves. There’s a time for self-discipline, yes, but there’s also a time for self-compassion. In our eyes, the latter is much more important than the former. If you slip, don’t throw out the baby with the bathwater.

Use this day to contemplate self-compassion and its importance.

Congratulations! You’ve successfully detoxed your brain and body from junk food. Regardless of what you choose to do from day 11 forward, this is an accomplishment.

Far be it for us to tell you what you should do, but there’s a compelling argument for staying away from junk food. What choice will you make? 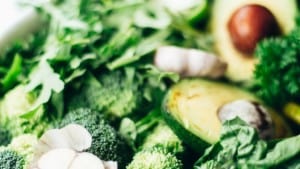 Perhaps the most egregious error that people make is attributing the overconsumption of non-healthy food to a lack of willpower and personal responsibility. While some people may be gluttons to the point of not caring what they shovel into their mouths, such people are in the minority.

No. We’re talking about an entire industry, food processing, that pays legions of scientists to formulate and create foods designed to ‘hook’ consumers palettes. If you must, go back and read the quote by food scientist and Harvard Chair, Walter Willett.

Numbers don’t lie. The United States – and other Western nations – are either going to stand and face the corruption and irresponsibility of the food industry or not. No less than the health and wellbeing of millions of people – including our children – is at stake.