It’s nice to know that many good people are still in the world–like NFL star JJ Watt, for example.

Watt, a superstar defensive end currently on the Arizona Cardinals’ starting roster, previously played for the Houston Texans for ten years until 2021.

A man with great concern for other people, Watt stepped up in a show of excellent care and compassion on Twitter on Wednesday, July 20th, 2022, responding to a fan who had an urgent financial need. The fan, Jennifer Simpson (on Twitter @JenniferSimpson2004), posted some of her JJ Watt Houston Texans fan gear for sale. She explained in her Tweet that she was selling these treasured personal items to help cover her grandfather’s funeral costs.

Her grandfather, Jerry R. Roderick, Sr., passed on Monday, June 20, 2022. The family continues to try to raise the burial costs.

Don’t sell your shoes and jersey, we’ll help with the funeral.

I’m sorry for your loss.

Simpson responded with a statement of thanks and posted information on how to donate. Many Twitter users, inspired by Watt’s generous heart, also offered to pitch in some funds.

On the other hand, some Twitter users felt uncomfortable helping a random person from the platform. Power of Positivity reached out to Brookside Funeral Home and Memorial Park in Houston, the funeral home handling Mr. Roderick’s final arrangements. A representative named Paulina confirmed. She stated: “We can confirm that we do have Mr. Roderick in our care.” 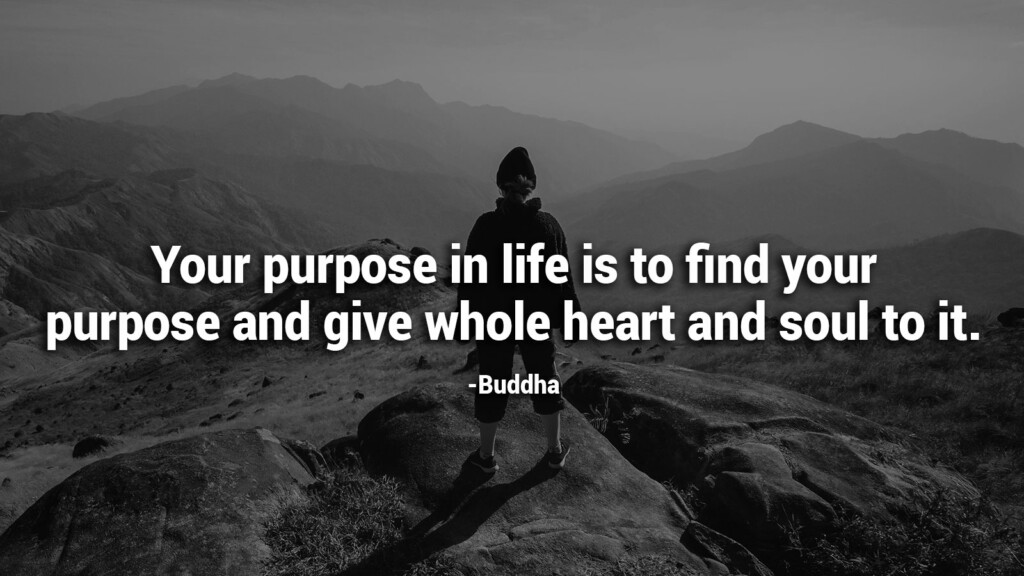 This is not the only time JJ Watt has stepped up and helped those less fortunate than he. Previously, Watt established the JJ Watt Foundation to allow middle-school children to participate in after-school sports programs. Since Watt founded the program, the program has funded over $6,500,000 in schools in 39 states and Washington, D.C.

The foundation’s mission statement is as follows:

“Our mission is to provide after-school opportunities for middle-school aged children in the community to become involved in athletics, so that they may learn the character traits of accountability, teamwork, leadership, work ethic, and perseverance, while in a safe and supervised environment with their peers.”

The Watt Foundation helps children participate in after-school sports, keeping them in a safe place while parents are still at work. The program developed out of Watt identifying a problem during his junior year of college at the University of Wisconsin. He realized that his middle-class upbringing allowed him to play hockey, baseball, football, and soccer–and even compete in track. At the same time, his less-fortunate peers could not always reap the same benefits. He vowed to do all he could to help uplift those less fortunate if he ever had the chance.

Multiple studies indicate that children involved in athletics learn discipline, teamwork, and other social and emotional skills that equip them for adulthood. Furthermore, after-school programs keep them physically safe and off of the streets until parents can supervise them. Often, children from the lowest-income families do not receive these benefits–a recognition that Watt helps to correct.

Thus, supporting athletic-based after-school programs for middle school students who reside in at-risk communities is a positive step toward helping make the world fairer for all.

Watt played for the Houston Texans when Hurricane Harvey decimated the gulf coast of Texas in 2017. Watt led a donation drive with a goal of $200,000 to help ease the pain of the hardest-hit location in Houston. Much to his delight, his appeal brought in over $37,000,000–shattering his initial goal. In a press release, he thanked all the generous donors and explained that the funds would go to the agencies that would spend months on the ground performing rescue, recovery, and clean-up after the destructive storm.

Recipients of these funds, which included Feeding America, Save the Children, Americares, and other strategic partners, assisted residents of Houston through 2018 during the long restoration. To this date, five years after the hurricane, clean-up efforts continue. The generosity of Watt and his donors certainly helped the ongoing recovery and eased the pain and suffering of the families hardest hit.