Iodine, typically found in seafood, is an essential mineral used by the thyroid gland. It works by helping the body to produce thyroid hormones, repair cell damage, control and manage growth, and promote a healthy metabolism. But do you know you might also have an iodine deficiency?

Sadly, a vast number of people are at risk of developing a deficiency in this vital mineral. Statistics show that about one-third of the earth’s population may be at risk! Deficiencies can lead to symptoms that range from mildly uncomfortable to dangerously severe.

For those who experience less severe symptoms, it can be hard to tell when you are experiencing such a deficiency. As a result, you should ensure you’re aware of warning signs that could reveal your risk. Here are 12 early signs of iodine deficiency most people ignore.

Are you struggling to feel optimistic about your balding scalp? You might be suffering from iodine deficiency. Iodine is a substance that the thyroid gland takes from food and turns into hormones called thyroxine and triiodothyronine. These hormones are responsible for many things, including the health of your hair – and any subsequent hair loss.

A study showed that 30% of its participants suffered from hair loss as a side effect of iodine deficiency. This is because the thyroid hormones created by iodine are responsible for:

As a result, a lack of iodine causes:

Therefore, if you find yourself struggling with hair loss, consider that this may be a symptom of iodine deficiency. 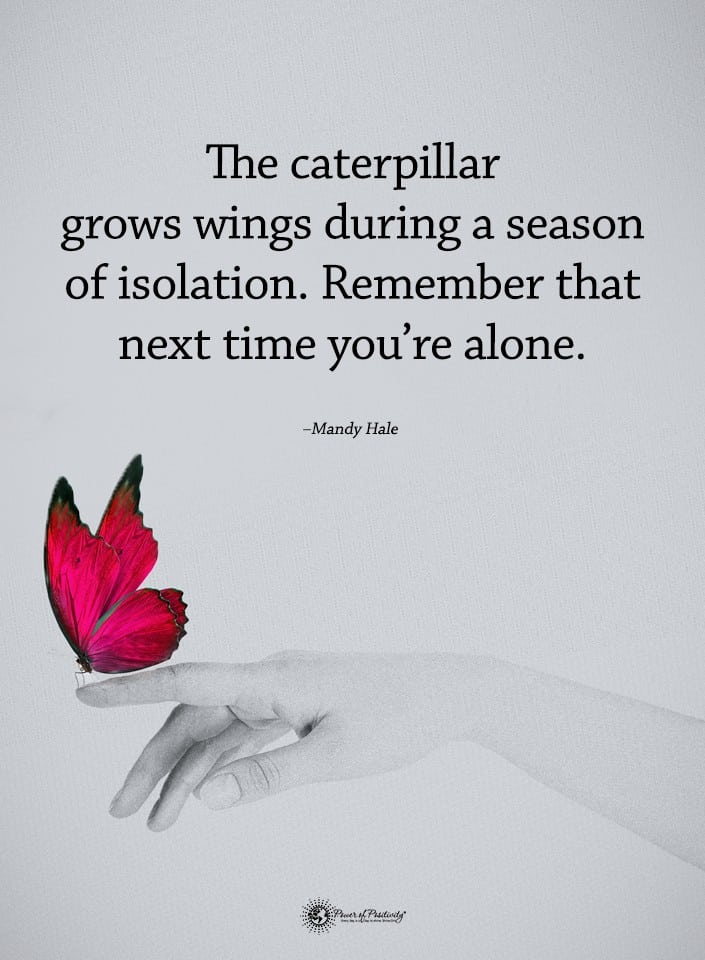 You may think that feeling cold isn’t a sure sign of an iodine deficiency, but it is. Studies reveal that over 80% of people suffering from low levels of thyroid hormones are often more sensitive to cold temperatures than the norm.

Positive thinking can already be hard at the best of times – and it only gets more problematic with uncooperative menstrual cycles. If this is you, know that this may be a sign of iodine deficiency. The reasons for this are:

Fortunately, this issue can be resolved simply with the consumption of iodine in appropriate amounts.

Are you constantly feeling tired and weak? Do you feel as if you do not have enough energy even to maintain any sense of positive thinking? Iodine deficiency may be the cause of it.

Multiple studies indicated that fatigue and exhaustion are some of the most common symptoms of low thyroid levels, with nearly 80% of the study’s participants showcasing it as part of their iodine deficiency. This is because thyroid hormones are:

So when you have an iodine deficiency – and by extension, low thyroid hormone levels – this results in the following symptoms:

This sort of exhaustion and fatigue should be reversible with increased consumption of iodine. This is because the thyroid gland will once again have enough iodine to function properly, and thus can do its job as intended – and in turn, give you energy once more.

When overworked, the cells in the thyroid will grow and multiply, causing swelling

If left untreated, the thyroid gland may grow too big, resulting in what’s called a goiter. Thankfully, most cases of goiter can be treated with sufficient iodine intake.

It’s no secret that concentrating and being productive requires a significant amount of energy. Due to how thyroid hormones are necessary components for energy production, you might find that you’re struggling with mental functions and work productivity.

Therefore, if you can’t figure out what’s impairing your productivity and mental focus, the answer may be an iodine deficiency.

Thyroid hormones are responsible for a vast number of things – including your heart rate. Research tells us that low iodine levels often result in slow heart rates, and inversely too much iodine causes fast heart rates.

This outcome means that if you are suffering from an iodine deficiency, you might find yourself:

As such, consider consulting a doctor to get your iodine levels tested if you find yourself suffering from slow heart rates and low blood pressure. You may just be suffering from an iodine deficiency. 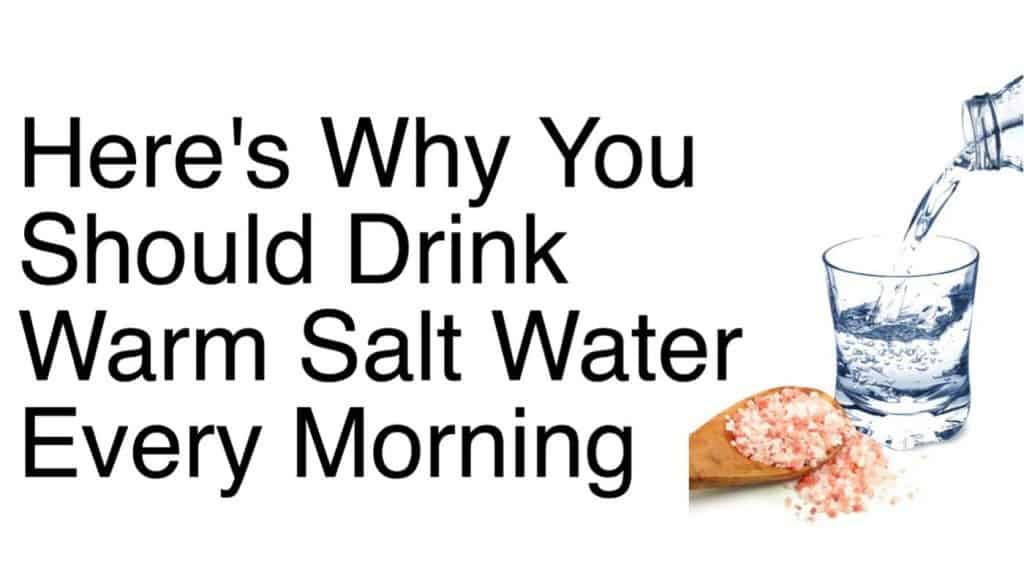 Dealing with skin that just keeps flaking no matter how religiously you moisturize it? It may actually be a symptom of iodine deficiency. Research confirms that up to 77% of patients with low thyroid levels suffered from dry, flaky skin as one of their many symptoms.

This aggravating condition is likely because of thyroid hormones:

As a result, the lack of thyroid hormones results in the skin being:

9.    Lumps On The Throat, Especially With Choking

Sometimes, the swelling of your neck isn’t that obvious. Instead, you might find that you are just struggling with things like:

If you notice a slight enlargement of your neck in conjunction with these symptoms, you may be suffering from an iodine deficiency. In such cases, try checking with a doctor to be sure.

Have you found yourself dealing with rapid and sudden weight gain out of nowhere? It may be a symptom of iodine deficiency. Research shows that thyroid hormones are a crucial and necessary component in regulating your metabolism rate.

In other words, this means that:

Thankfully, the effects of a slow metabolism rate may be reversed by the addition of iodine into one’s diet. This allows the body to make more thyroid hormones and subsequently return metabolism rates to normal.

It is important to note that anyone pregnant is also often at a high risk of iodine deficiency. This result is because their daily iodine needs have increased.