Tony Howells, the first patient in the world to receive the treatment, described the results as “amazing.” 25 patients, including Tony, have been selected for a trial at North Bristol NHS Trust, which will conclude in 2023.

If the trial proves successful, it will mark a huge step forward in treating Parkinson’s disease. Throughout the trial, scientists will monitor the safety and effectiveness of the implant. While it doesn’t claim to cure the disease, it can help manage symptoms and reduce the severity.

While approval for DBS devices to treat Parkinson’s exists globally, the costs and difficulty of the surgery limit its accessibility. Currently, under 5% of people with the disease receive this treatment.

However, the Picostim™ DBS system, developed by Bioinduction, contains a battery about one-third the size of traditional DBS devices. So, surgeons can implant the battery directly in the skull, which delivers electrical impulses to the brain. For comparison, other DBS devices with larger batteries, such as pacemakers, are placed beneath the skin of the chest.

Placing the implant in the skull eliminates the need for additional wires running through the chest and neck. Scientists hope that the world’s most miniature electrical impulse generator can make treatments more accessible.

This would reduce the cost and complexity associated with the surgery without impacting the benefits of treatment. Also, surgeons believe it would reduce the need for follow-up surgeries to repair frayed wires. 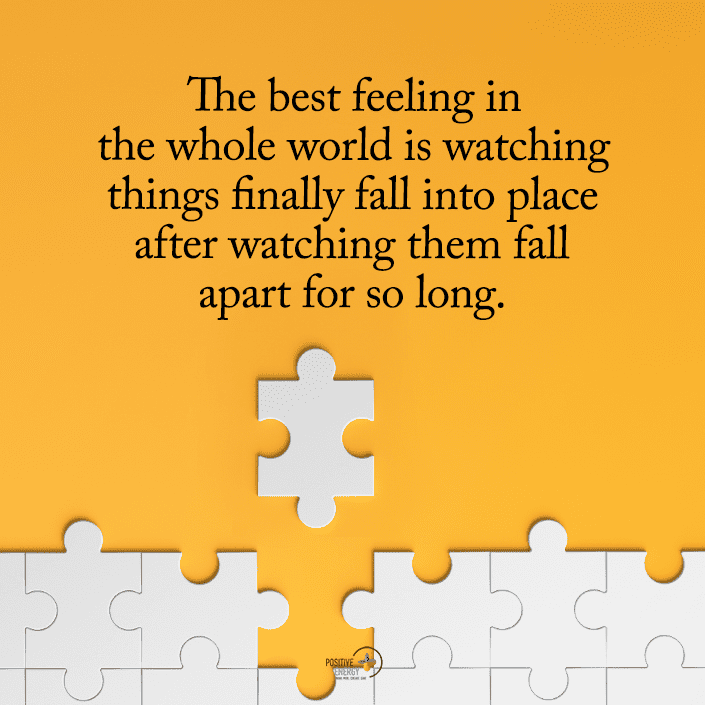 The trial’s first patient, Tony Howells, received the device in November 2020. He got diagnosed with Parkinson’s about nine years ago when he noticed a slight tremor in his right hand. Tony said that even something simple, such as tying shoelaces, became a huge ordeal. What should take a few seconds ended up taking him three or four minutes due to the pain and tremors.

“You can’t understand how frustrating [Parkinson’s] is until it happens to you. Just doing your shoelaces up is a major operation… it affects your every day life no end.”

He said that before the operation, he went for a walk with his wife and only got 200 yards from the car. He reluctantly had to turn around and cut the trip short because he couldn’t walk any farther.

However, twelve months after the surgery, he went out for Boxing Day again and walked 2.5 miles. He said he could’ve even walked farther! Tony also enjoys being able to play golf again and move more quickly, in general.

The surgery only took three hours, about half the time of a traditional DBS implantation. Tony also said he felt a bit tired after the surgery but had no pain. Additionally, he noted that an uncomfortable side effect from his Parkinson’s disease medication, dystonia, had disappeared. Dystonia refers to involuntary muscle contractions that cause repetitive or awkward movements.

“To say I am happy about having DBS is an understatement, it’s a great way to give somebody their life back,” Tony said.

“We are delighted with how this first case went in the operating theatre and with how the patient’s symptoms have been improved over the last year. We are hopeful that if these findings hold up, we will have a significant technical advance by which to improve Parkinson’s care across the world”.

Who Can Benefit From The Implant Treatment?

Unfortunately, the small electrical impulse generator isn’t suitable for everyone with Parkinson’s disease. Dr. Whone says that among the 140,000 UK citizens living with Parkinson’s, only 14,000 would benefit from the device. He added that elderly patients or those with cognitive decline associated with Parkinson’s wouldn’t qualify.

The surgery applies to younger people with Parkinson’s who can have brain surgery without unnecessary risks. Surgeons place the small device in a pocket in the skull bone. Then, they run electric probes through the skull into the subthalamic nuclei located deep within the brain. If the trial proves successful, it could double the number of people eligible for the DBS device.

Dr. Beckie Port, Head of Research Communications at Parkinson’s UK, adds: ”This new device has the potential to make existing DBS surgery quicker, safer and cheaper. It could make DBS therapy more widely available to a larger number of people with Parkinson’s. However, it is important to know that DBS is not a cure and it’s not suitable for everyone with the condition.’’

Parkinson’s disease affects the nervous system and eventually damages or kills brain cells. This can lead to painful, uncomfortable symptoms such as involuntary tremors, loss of motor control, and muscle stiffness. Most people develop symptoms after age 50, but about 20% of patients experience symptoms before turning 40. 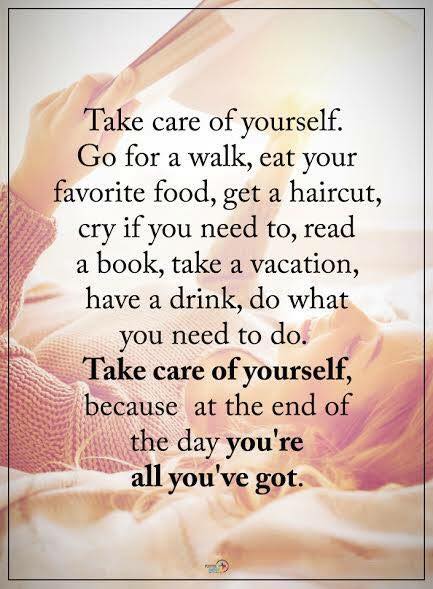 A trial for the world’s smallest DBS device to treat Parkinson’s disease is currently underway. Surgeons at Southmead Hospital in Bristol, England, have selected 25 patients for the trial. The patients will undergo implantation surgery, where surgeons will place the device in their skull bone. Then, electrical impulses will travel through wires to areas deep within the brain.

This will effectively reverse Parkinson’s disease symptoms such as tremors, difficulty walking, and other motor control issues. While the device will not cure the disease, it still represents advancements in treatment options. Hopefully, more patients will qualify for the surgery moving forward and receive the benefits of this revolutionary DBS system.