Love that lasts takes a lot of work. When you’ve been together for so long, the familiarity sometimes becomes an annoyance that it shakes the peace in your relationship. When you live with someone, you end up arguing about the silliest stuff. It’s important to remember that conflicts will always crop up because people are different. But can you have differences and still live in peace? Can you prevent “war” in your relationship? Of course! We want to share some things you can do to keep the peace, to make love and not war in your relationship … even if you don’t always feel too positive about it.

Here Are 7 Ways to Make Love, Not War, in Your Relationship

“I want you to make love, not war, I know you’ve heard it before.” – John Lennon

1. Understand that conflict is part of any relationship.

Every couple has disagreements and arguments. According to author Debbie Mandel of Addicted to Stress, how you handle these fights can predict the outcome of your relationship. If you come out of an argument ready to make love, you can consider that fight as just a hitch. If you’re feeling more resentment, anger, and bitterness, however, you might have deeper things to resolve with your partner.

2. Identify the patterns and try to break them.

What’s your demeanor in an argument? How do you fight with your partner? Here are some signs that you’re not handling arguments well; are these familiar to you?

Admittedly, it’s not going to be easy to correct these patterns quickly. If you’re in a heated argument, sometimes your emotions get the best of you. When you’re too angry or frustrated, your emotions can eat you up. Try these tricks, however, to prevent blowing the argument (and your relationship) down the hole.

3. Establish some rules of engagement.

If you’re serious about fixing conflicts, then agree to some grounds when you argue. When you have better days, sit down and talk about these ground rules. For instance, agree to eliminate yelling, mocking, intimidation, and hostility in a fight. Of course, remember that physical violence is never OK.

You will agree that this is not the first time you’ve read that quote! Relationship experts keep emphasizing this because the reality is living in harmony with someone can be frustrating. So many couples forget to let go of the small stuff and end up in much bigger problems than they anticipated. Realize that no relationship is perfect. Importantly, no partner is perfect. If you let their little quirks and habits drive you crazy, your relationship will lose the spark it once had. Instead of sweating the small stuff, focus on your partner’s positive traits and remember the reason why you’re in this relationship together!

An argument is not a contest. You have fights because you have differences, not because one is right and the other is wrong. If you approach a fight to establish that your way is the correct opinion or behavior, you might not resolve anything. 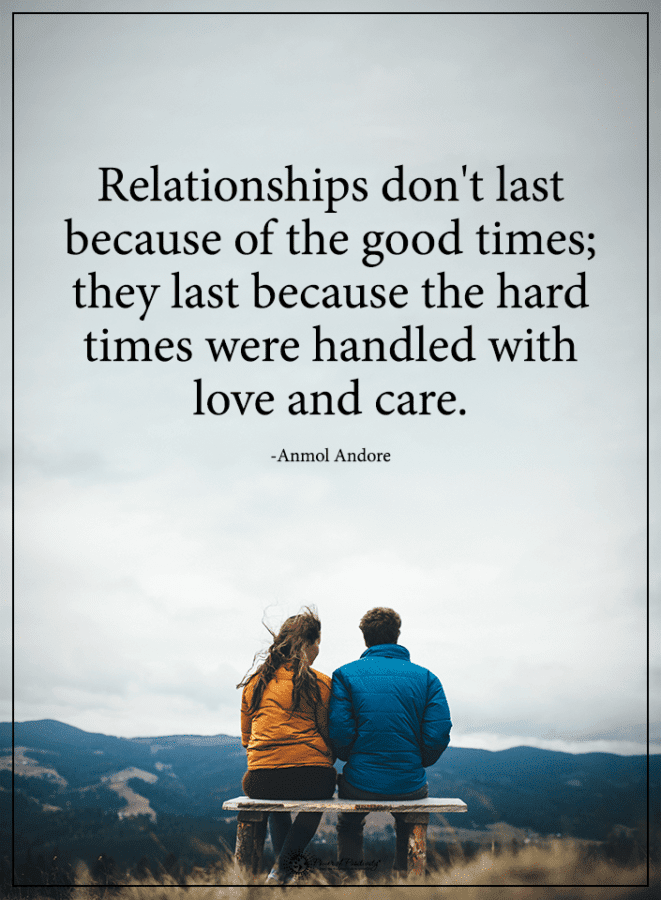 6. Lower your expectations of each other.

This is not about lowering your standards in the relationship. It’s about setting expectations that won’t leave you disappointed or frustrated. If the idea is to make love and not war, it makes sense that a couple should understand their boundaries. You should never assume your partner should know what you want or that he/she gets your point about an issue that’s bugging you. If you openly and humbly communicate with your partner about the issue, you might be surprised to find out that you weren’t on the same page.