According to the National Cancer Institute, there were approximately 15 million individuals living with cancer in the United states in 2015. Clearly, the numbers are rising and an increasing percentage of our loved ones are being diagnosed with this disease.

Thus, the question remains, are we treating cancer effectively? Is there more we could be doing to combat this epidemic and fight cancer with nutrition?

Interestingly enough, studies seem to suggest that up to 40% of cancers are preventable. Other studies estimate that number to be even higher.

But could simple lifestyle changes have such a huge impact on preventing cancer? Could it also have a huge effect on fighting cancer?

When these abnormal cells uncontrollably divide, they invade neighboring tissues, spreading to the body and seeping into the blood and lymphatic systems. This un-tempered cell growth leads to tumors, and these tumors can sometimes lead to death.

Thankfully, nutrition can play a role in both preventing the formation of and in reducing the size of these tumors. You just simply have to avoid cancer-causing foods in favor of cancer-fighting foods.

These nutrient-rich, whole-foods will provide you with invaluable antioxidants and anti-inflammatories. So, buy organic, pasture-raised, grass-fed, and additive-free products instead of those processed and packaged.

Of course, trying to fight cancer with nutrition can be overwhelming, which is why we have started you off with a list of seven foods you can’t ignore when battling such uncontrolled cell division.

Here are 7 ways to fight cancer with nutrition:

This one is one you can’t ignore because you need to ignore it. It is hidden in almost everything, yet it is not doing you or your cancer any good.

Ketogenic diet expert and nutritionist, Maria Emmerich, explains why sugar is the number one thing to eliminate for both prevention and treatment of cancer: “If most aggressive cancers rely on the fermentation of sugar for growing and dividing, then take away the sugar and the cancer can stop spreading.”

Not only do you need to stay away from sweet desserts but you also need to look at the ingredient lists of your favorite foods, for sugar has found its way in many products you wouldn’t expect.

This is another one you need to take notice of. You are probably eating a lot more carbohydrates than you realized.

Unfortunately, these carbohydrates act just like sugar in the body, and that is not good for cancer growth. This is why many people work alongside their doctors to combat cancer with the Ketogenic diet, a fat-rich, low-carb, no-sugar diet.

In fact, there have been numerous studies pointing to the effectiveness of the Ketogenic diet on fighting cancer. In animal studies, the diet appeared to both slow down tumor growth and lead to higher rates of survival.

In one study involving mice, a Ketogenic diet led to 60% of the mice surviving. None of the mice on the standard diet survived. Additionally, when the mice where given exogenous ketones, the survival rate jumped up to 100%!

Another human study showed that 3 of 5 patients who were both on radiation or chemotherapy and the Ketogenic diet went into complete remission. The other two saw the cancer progress after they stopped eating a Ketogenic diet.

So, don’t go for your old favorites: the pasta, pizza, rice, and bread. You’re only going to be further feeding your cancer if you do.

Even the American Cancer Society admits that the individual with cancer should eat plenty of protein. This is because protein promotes growth and repair and boosts the immune system. If you are undergoing radiation or chemotherapy, this protein is even more vital for your recovery. 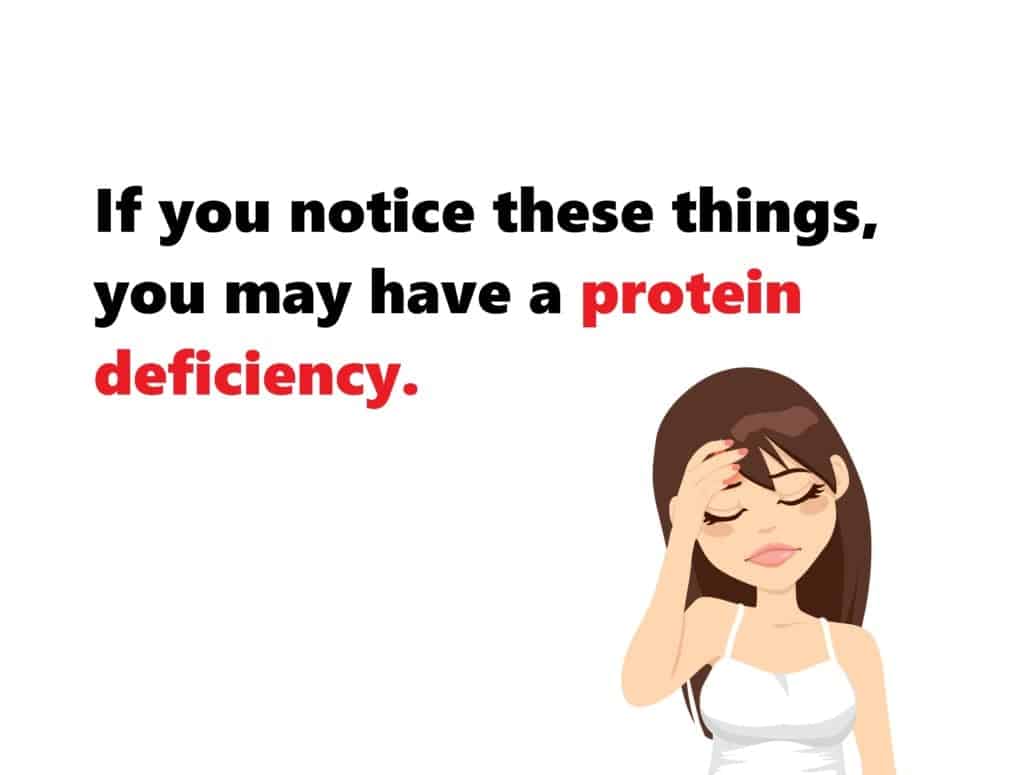 If you plan to fight cancer with nutrition, organic meats will be one of the most nutrient-rich foods you can eat, especially if you eat from parts of the entire animal.

Eating this source of selenium, zinc, and vitamin B will help ensure the removal of toxins from your bloodstream and digestive system.

These are a must when you fight cancer with nutrition because they’re such a great source of minerals, antioxidants, enzymes, and vitamins. In fact, they have both vitamin C and beta-carotene, two cancer-fighting vitamins.

They are also sources of glucosinolates. This means they will help kill off cancer cells and prevent cancer cells from reforming!

These are also great soures of vitamin C and are plentiful in gluthathione, which is referred to as the “master antioxidant”. They also contain isothiocyanates that are correlated with prevention of cancer.

Even more, cruciferios vegetables, such as broccoli, have sulforaphanes and indoles, two antioxidants that further help detoxify!

Because more than 80 percent of your immune system resides in your gut, it’s imperative to get those good probiotics. Cultured dairy products will do just that by cultivating bacterial balance in your gut, which has been known to reverse tumor growth.

This spice is one of the most effective foods in any cancer-fighting diet, for it has been shown to reverse tumor growth and fight off both breast and colon cancer!

A cancer diagnosis doesn’t have to be beginning of the end. There are ways to fight cancer with nutrition.

Thankfully, there are other options, too. For example, fasting has been shown to help combat cancer.

Of course, any individual with a diagnosis should consult with their doctor before solely relying on nutrition.

However, it is important to do your own research instead of simply following every advice of any doctor.

For example, if you have breast cancer, it is best to research whether or not chemotherapy is going to provide your more benefit than harm.

Your health is important, which is why you should use nutrition to properly fuel your body and fight your uncontrolled cell growth. These are tools you will not regret using.