The true number of hours of sleep your brain needs has been debated for decades. Thanks to recent research, though, we’ve come very close to turning sleep into an exact science. Getting an incorrect amount of sleep can have terrible effects on your health – both physically and mentally.

That’s why it’s so important to keep the brain in tip-top shape through sufficient rest. But is there more to these arbitrary rules and statistics? In this article, we consider what researchers reveal about how many hours of sleep your brain needs to stay healthy. We’ll also look at how this keeps your body in tip-top shape, and some surprising facts behind the figures. 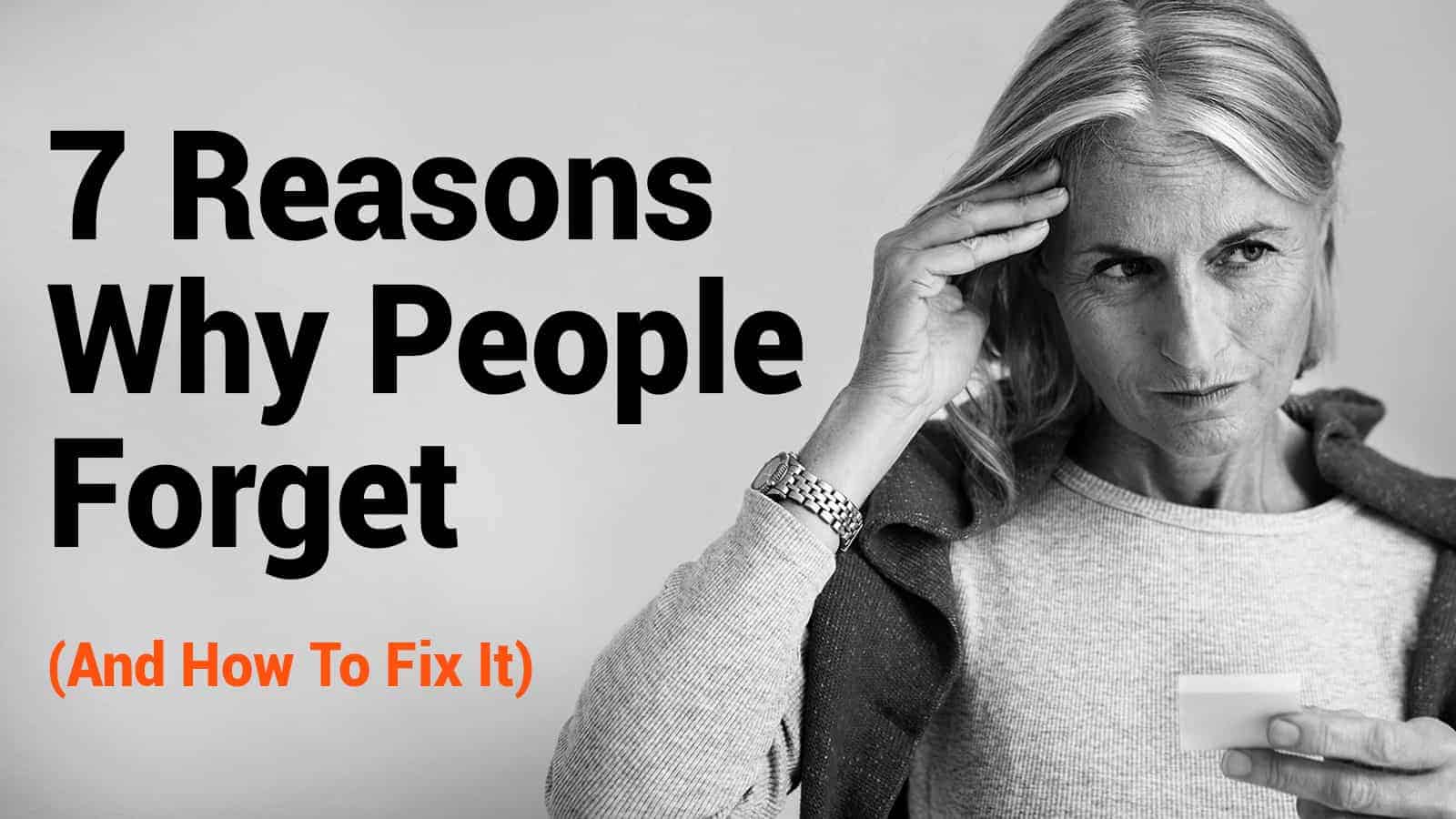 According to the Division of Sleep Medicine at Harvard Medical School, one thing is certain: sleep is needed for a healthy brain and body. But why? There are actually a few theories about why your brain needs a certain number of hours of rest. Here are some of them:

This theory states that the need for the body to rest at night stems from evolution. Proponents of this theory state that we sleep at night as it was prudent for our ancestors to do so in the wild. At night, with low visibility, they would be vulnerable, so they slept.

This theory once again stems from evolution. Once upon a time, when our ancestors had limited access to food, they needed to conserve energy. Studies today show that the metabolism of energy in humans decreases by 10% when asleep, thus saving precious resources.

Most modern science points to the brain’s ability to repair the body when asleep. Studies show that animals will die in mere weeks if not able to sleep, due to immune system damage. Essentially, when we rest, the body repairs itself and restores brain neurons so we can wake up feeling fresh.

This is likely the most compelling and up-to-date of theories. Sleeping affects the way that the brain’s structure shifts and changes. This is why a lack of sleep can sometimes cause you to perform tasks badly. It might also be why babies need so much sleep-time – they’re building their positive brain function.

Recent research published in the journal Sleep shows that the optimal amount of sleep is actually on a U-curve. This curve is completely reliable and accurate and applies to all people, which is excellent news for us.

Researchers conducting this study measured the ability of their study subjects to conduct tasks with different amounts of sleep. They had to prove verbal abilities, reasoning skills, and cognitive performance.

As such, you really have to be sure of how many hours of sleep your brain needs. This study puts that figure at an average of between 7 and 8 hours. This is, of course, limited to specific test subjects.

3.    What happens to the brain when you sleep?

Every single night, the body cycles through specific sleep stages. Each full circle takes around 90 minutes. You cycle through the stages for your entire snoozing time. Here’s what happens during each one, according to WebMD.

4.    Your age determines the hours of sleep your brain needs

There isn’t a “one size fits all” approach to the number of hours of sleep your brain needs. It all depends on a variety of different factors, and one of these factors is age. This is according to Max Hirshkowitz, the Chairman of the Scientific Advisory Council for the National Sleep Foundation (NSF).

Efforts to continuously review and provide scientifically up-to-date information regarding sleeping times are constantly in play at the NSF. Recent work has led to the establishment of a variety of different rules and regulations for people of different ages. Here is what the NSF came up with as far as hours of sleep recommended each night. Additionally, it is not recommended that individuals get more or less than the number of hours stated in these categories:

Individuals between 4 and 11 months of age should aim to get between 12 and 15 hours. In rare cases, some infants may need between 10 and 11 hours or between 16 and 18 hours.

Individuals between 1 and 2 years of age should aim to get between 11 and 14 hours. In rare cases, some toddlers may need between 9 and 10 hours or between 15 and 16 hours.

Individuals between 3 and 5 years of age should aim to get between 10 and 13 hours. In rare cases, some preschoolers may need between 8 and 9 hours or up to 14 hours.

Individuals between 6 and 13 years of age should aim to get between 7 and 8 hours. In rare cases, some school age children may need between 8 and 9 hours or as many as 12 hours.

Individuals between 14 and 17 years of age should aim to get between 8 and 10 hours. In rare cases, some teenagers may need 7 hours or 11 hours.

Individuals between 18 and 25 years of age should aim to get between 7 and 9 hours. In rare cases, some young adults may need 6 hours or between 10 and 11 hours.

Individuals between 26 and 64 years of age should aim to get between 7 and 9 hours. In rare cases, some adults may need 6 hours or 10 hours.

Individuals above the age of 65 should aim to get between 7 and 8 hours. In rare cases, some senior citizens may need between 5- 6 hours or 9 hours.

5.    Your individual needs also show how many hours of sleep your brain needs

No matter how much scientists churn out facts and figures, there is no denying that every unique person has different needs. Some people absolutely cannot function on limited sleep. Others pull regular all-nighters that, while not healthy, don’t seem to affect their daily function much.