What happens when one person spreads a hopeful message? It changes lives. Ben Lyne is the one person who created a sign to share his optimistic news. An avid runner, Lyne, started carrying a sign with him that read simply, “I believe in you.” The kindness of this powerful message inspired others more than Lyne ever thought it would.

One runner’s idea has spread a hopeful message to those in his local area and beyond.

How did he get the idea?

Lyne is a big fan of the Avengers and Lord of the Rings movies, where the heroes charge in to save their fellow fighters. He felt like their actions inspired him to tell others he wanted to help them and that he was there for them. As a result, Lyne came up with the idea to run wearing a sign with an inspirational message. He played with this idea for a couple of years before finally doing it. He felt intimidated thinking about drawing attention to himself, but he finally stepped out despite his insecurities and started wearing his hopeful sign, “ I believe in you.”

At first, Lyne wasn’t sure his sign was having a positive impact on people. Plus, it was hard running holding a sign. His arms felt tired, and running up a hill or against the wind was tricky. He even considered giving up because it was hard to run carrying the sign. 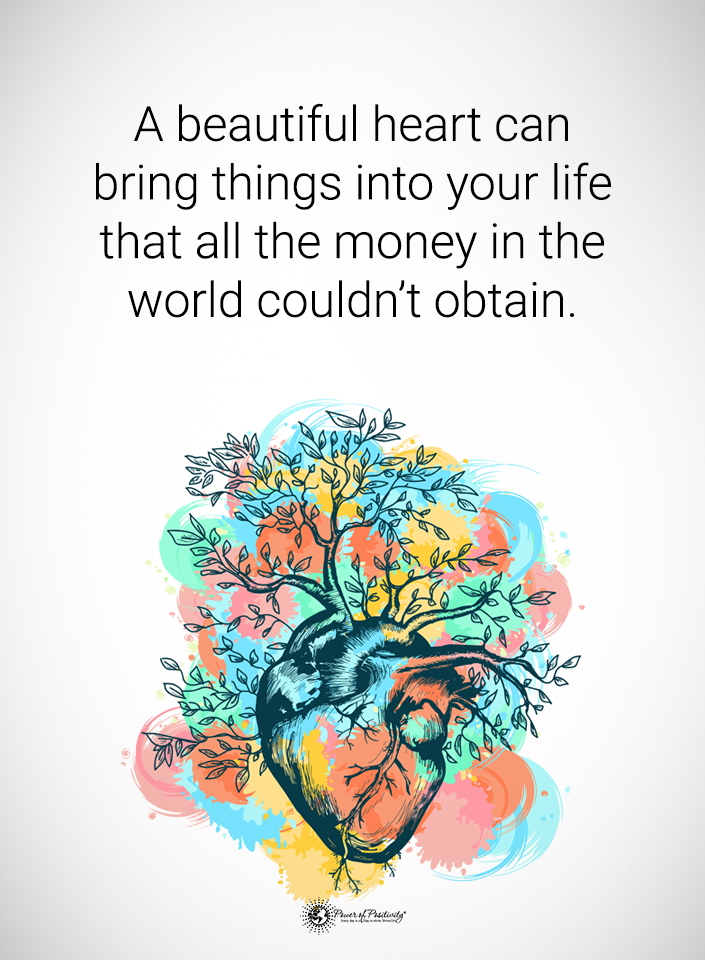 How did people react to the hopeful messaging?

Eventually, he realized his inspiration sign was having an impact on people. Lyne rarely used social media, but when a friend showed him a Facebook post, he discovered how much his message touched people. Several posts received 700 likes. Not only did people like what he was doing, but many shared that his hopeful message helped them get through their day.

Anxiety relieved: One person posted saying they’d been dealing with anxious thoughts. So when they saw Lyne jog past with a big smile and his hopeful and inspiring message, she felt like there was still some kindness in the world. She said it made her day.

Hope after cancer: Another man was on his way to see his doctor after his cancer treatment. He shared that when he saw Lyne holding the sign, it was all he needed to get through his appointment that day. The inspirational message helped him feel calm and less nervous. He joked that he might ask Lyne to run by the next time he has his regular cancer check-up.

Ben Lyne’s hopeful sign even saved a man’s life. Lyne had a man stop him and tell him that he was planning to end his life, but he saw Lyne’s inspiration sign, which helped him change his mind. Today, Lyne spreads his message all over the world. Lyne brought his sign with him on a recent business trip to Paris and Washington, DC. Before this, he never ran on business trips, but now he carries his message to these places he goes. It’s extra work, but Lyne thinks it’s doing some good. He feels like running with his inspirational sign gives his runs more meaning. Lyne emphasizes that the positive responses aren’t about him but the hopeful message that impacts people. He isn’t doing this to become a celebrity but to bring kindness and hope to others.

Lyne’s “I believe in you” message will continue to spread as long as Lyne keeps running. He hopes people won’t just feel he believes in them; the note will help them believe in themselves. Here are readers’ comments about seeing Ben Lyne and his sign.

Lyne’s sign is still having an impact on people. Here are some comments by readers who have seen him running with his hopeful sign.

I see him all the time. He is inspiring. I am in awe of his unselfishness and love for his fellow men and women.

I saw him after dropping my kids off at school; I was heading home and thinking about whether or not I should go back to school for a second degree. He was struggling up SR-73 with that crazy sign in his hands, but he was doing it, and I thought, “hmmm…”

Keep up the good work, Ben! This world needs more messages of hope.

I also live in Eagle Mountain. I have only seen this gentleman running one time. The day I saw him, I was having a really rough day, and I instantly had tears running down my face. I felt like he was there just for me. I gave a quick honk and a wave as a way to thank him. The world needs more people like him!!! 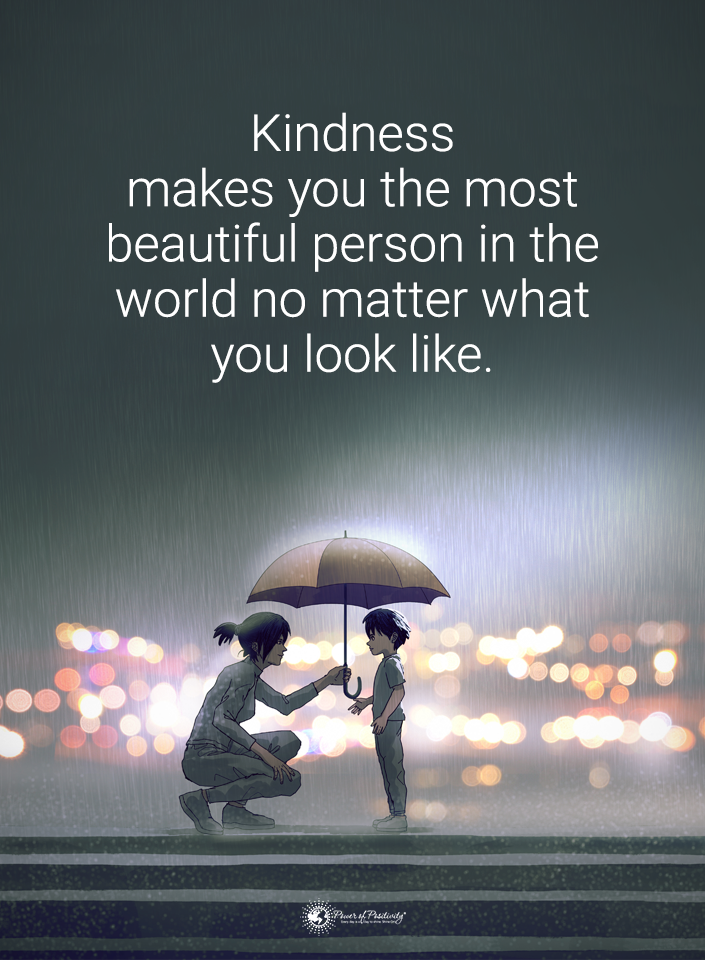 What an inspiration you are! Thank you for spreading your message of love and kindness!!

I love this message! I’m not a runner, but somehow, someway, I am going to spread his message. I try to take time each day to see if God has put a real, live Angel in my path, and more often than not, I see He has if I take the time to see it. This man qualifies. A real, live Angel among us!