Researchers have discovered that the Himalayan glaciers have begun melting at an unprecedented rate. According to the study, the rapidly melting ice could impact the water supply for millions of people in Asia.

University of Leeds researchers analyzed ice melting rates throughout the last 400-700 years when the glacier expanded during the Little Ice Age. They concluded that the Himalayan glaciers had melted ten times more quickly over the last few decades than on average.

Even more troubling, the study found that Himalayan glaciers are retreating much faster than other glaciers in the world. In fact, researchers call the rate of ice melting in the Himalayas “exceptional.”

The paper, published in the journal Scientific Reports, reconstructed the size and ice surfaces of 14,798 Himalayan glaciers during the Little Ice Age. The researchers found that the glaciers have shrunk by about 40%, from their largest surface area of 28,000 km2 to about 19,600 km2 today.

They also lost between 390 km3 and 586 km3 of ice during this timeframe. This equates to the combined ice totals in the central European Alps, Scandinavia, and the Caucasus. Sea levels have risen by between 0.92 mm and 1.38 mm due to melting ice from these peaks.

“Our findings clearly show that ice is now being lost from Himalayan glaciers at a rate that is at least ten times higher than the average rate over the past centuries. This acceleration in the rate of loss has only emerged within the last few decades, and coincides with human-induced climate change.” 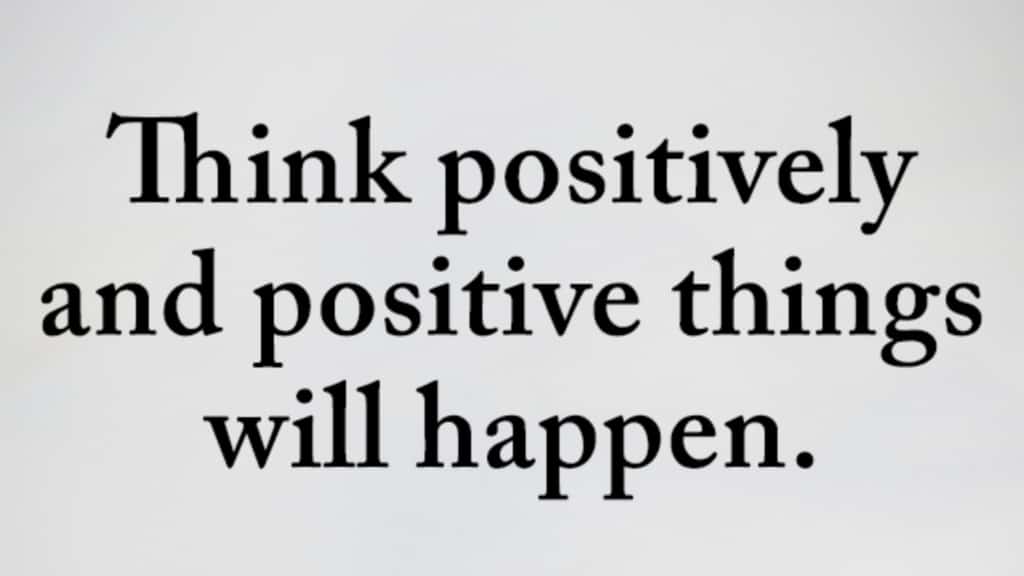 Researchers Warn That Himalayan Glaciers Are Melting at an “Exceptional Rate”

The Himalayan mountain range, which includes Mount Everest, contains the world’s third-largest glacier ice, following the Arctic and Antarctica. It’s frequently called ‘the Third Pole’ because of the amount of snow and ice in this area.

The unprecedented melting rate in the Himalayan glaciers could create significant problems shortly. Asia’s major rivers, the Brahmaputra, Ganges, and Indus, supply food, water, and energy for hundreds of millions of people.

In fact, over 1.4 billion people rely on the Indus, Ganges, Brahmaputra, Yangtze, and Yellow rivers for water, according to research in Science magazine. Upstream of these basins, snow and ice pack in the Himalayas form the river systems’ headwaters and impact the seasonal water availability. Due to climate change, these basins have already started shrinking, though future impacts are unclear.

Melting water plays a crucial role in the Indus and Brahmaputra basins, supplying food to an estimated 60 million people. However, these two basins are the most vulnerable to declining flows due to climate change.

Which Areas of the Himalayas are Melting Fastest, and Why

To quantify the volume of ice loss, the team used satellite imagery and digital elevation models. They constructed outlines of the glaciers’ extent during the Little Ice Age and ‘reconstructed’ the ice surface. The satellite images showed ridges that marked the boundaries of the former glacier. Next, researchers relied on the geometry of these ridges to estimate the former glacier extent and ice surface elevation.

By comparing the glacier reconstruction to the glacier in its current state, researchers could measure the ice loss between the Little Ice Age and now. The team found that the Himalayan glaciers have lost more volume in the eastern areas of the mountain range. These include east Nepal and Bhutan north of the main divide.

The study suggests this occurs due to differences in weather patterns resulting from varying geographical features. Also, how the mountain range interacts with the atmosphere plays a role in melting rates.

Researchers found that the Himalayan glaciers have started retreating faster in areas that end in lakes rather than land. Since the number and size of the lakes have increased, the team expects further acceleration of ice melting.

Also, glaciers with large amounts of natural debris on their surfaces have started losing mass more rapidly. They accounted for 46.5% of total volume loss even though they comprise about 7.5% of the overall number of glaciers.

“While we must act urgently to reduce and mitigate the impact of human-made climate change on the glaciers and meltwater-fed rivers, the modeling of that impact on glaciers must also take account of the role of factors such as lakes and debris.”

Co-author Dr. Simon Cook, Senior Lecturer in Geography and Environmental Science at the University of Dundee, said: “People in the region are already seeing changes that are beyond anything witnessed for centuries. This research is just the latest confirmation that those changes are accelerating and that they will have a significant impact on entire nations and regions.”

The Importance of Glaciers

Glacial ice accounts for about 75% of the world’s freshwater, and millions rely on it for drinking water. Other than that, glaciers provide resources for different aspects of life, including: