Attention deficit hyperactivity disorder, commonly known as high-functioning ADHD, is a serious mental health condition that affects children. Usually, this disorder is diagnosed before a child turns twelve. Adults don’t develop this condition. You’re either born with it, or it’s developed during childhood. But, many people with ADHD don’t get the proper diagnosis until they become adults–and notice that they cannot focus. And that’s when the term high functioning ADHD is most often used.

But high functioning ADHD is not a medical term. It’s slang to describe someone with ADHD who isn’t affected by this disorder’s symptoms. Given that, it’s the form of ADHD most likely to fly under the radar. Not to mention that ADHD is one of the mental health issues that the general public knows least about. So, its symptoms are oven misconstrued as disrespectful behavior.

If you’ve ever read someone’s story about their journey getting diagnosed with ADHD, you’d know it’s a bumpy road. Most kids who get tested get the wrong diagnosis and are prescribed the wrong treatment. It doesn’t take a medical degree to understand that taking medication for something you don’t have is either redundant or dangerous. So these kids do not get the proper treatment, and their health degenerates.

So, not getting a diagnosis is better than getting the wrong one. And undiagnosed kids become adults who have high-functioning ADHD. Fortunately, psychology has made some strides in the last few years, and the risk of getting the wrong diagnosis is much smaller. So, if you have high-functioning ADHD, you need to know the symptoms. That way, you know it’s time to see a psychologist and get professionally diagnosed.

What is High-Functioning ADHD?

As mentioned previously, ADHD is the acronym for attention deficit hyperactivity disorder. This is a condition that falls under the spectrum of neurodiversity. Its symptoms are most evident in children and usually become less noticeable with age. So, it’s not that ADHD only affects kids. As people grow up, they tend to mellow and exhibit symptoms of high-functioning ADHD. Alternatively, the symptoms don’t become less severe; they just become less noticeable to the naked eye.

As the name suggests, the main symptoms of this condition are inattention, hyperactivity, and impulsivity. Even though around eight percent of kids have ADHD, it often goes undiagnosed because most parents think the symptoms are just normal behaviors for kids. While kids are more hyperactive than adults are, that’s nothing compared to the hyperactivity caused by ADHD. 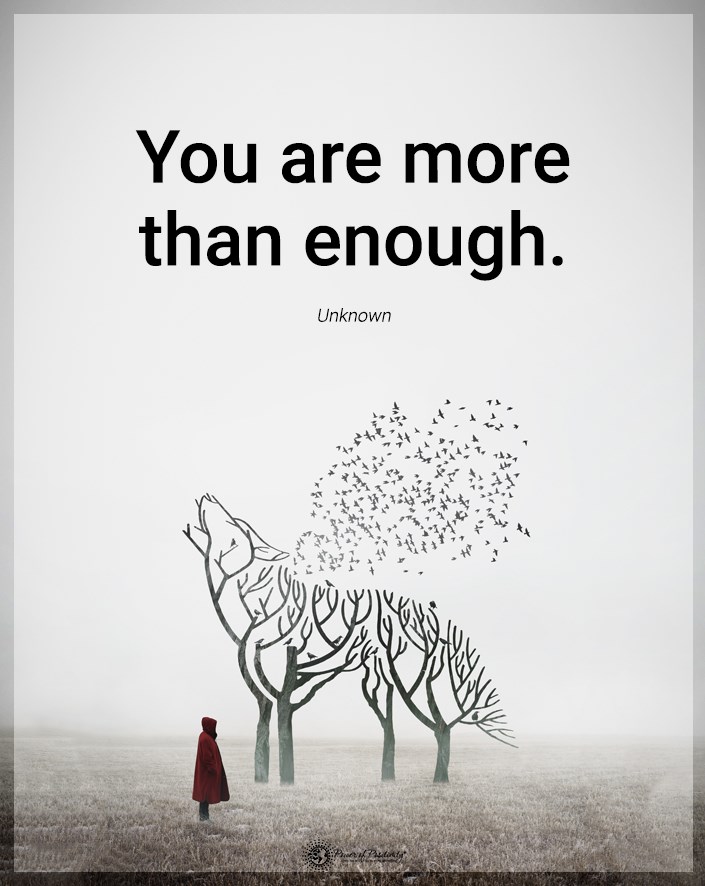 And the symptoms differ depending on the type of ADHD you’re dealing with.

Inattentive ADHD is difficulty focusing, staying on task, and being organized. There’s a lift of symptoms for this condition. A person needs to experience six (or five for people over 17) of them frequently. Inability to pay attention to details and focus and follow through on instructions, losing things often, and getting easily distracted are just a few.

Hyperactivity refers to fidgeting, being overly talkative, and having excessive energy. Impulsivity regards decisions that are taken without thinking about the consequences. When these two are combined, you get hyperactive or impulsive ADHD.

Like in the previous case, you must regularly present at least six (or five for those over 17) of these symptoms. Fidgeting, being unable to sit still and be quiet, constantly interrupting people, and always being on the go are some of the symptoms.

The combined type is when criteria for inattentive and hyperactive/impulsive ADHD are met.

ADHD didn’t even have the proper name until recently because it’s a condition that researchers have only recently started to look into. Until the 1960s, it wasn’t even recognized as a mental health disorder, and it was called a hyperkinetic reaction of childhood. In 1980, the condition got its official name, that’s still being used today. There’s still a big debate over whether ADD and ADHD are different diseases.

Some specialists argue that ADD is an outdated term for inattentive ADHD. Others say that ADD is different from ADHD, as it’s used for people who struggle with focus without presenting other ADHD symptoms. Still, in the Statistical Manual IV (the official manual for psychological disorders), the official term is “ADHD of the predominantly inattentive type.” That being said, ADD is still used as slang, even by many psychologists.

Because of the rocky journey that ADHD has had until it was recognized as a mental health condition, there is not enough research that analyses this condition. As a result, scientists haven’t yet settled on the specific causes of ADHD. The existing research has managed to link several genes to the condition. Yet, no specific gene or gene combination has been identified as the cause. That suggests that genetics play a role, but it can’t be concluded whether it determines the apparition of the condition or it’s simply something that enhances it.

Some non-genetic factors, such as low birth weight, premature birth, and exposure to toxins during pregnancy (cigarette smoke, lead), have also been linked with ADHD. ADHD symptoms seem less noticeable as people get older, but they never go away without treatment. The symptoms of high-functioning ADHD are the same as the ones for ADHD but manifest differently. Medication is needed to manage the condition for adults and children struggling with ADHD. 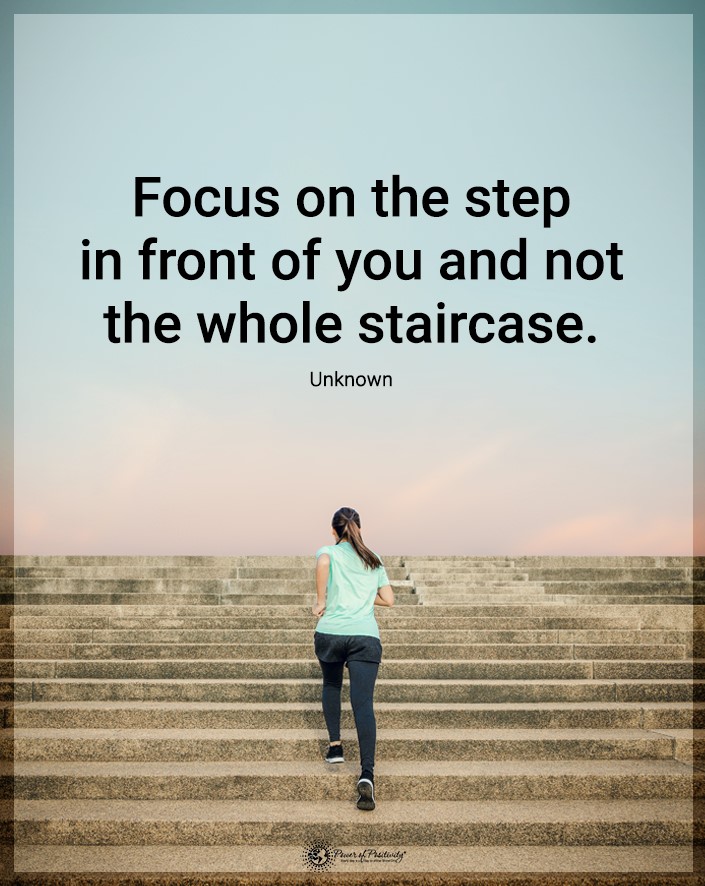 In their home, they might have things thrown all over the place. They are also people who often lose or misplace things. In the workplace, they might struggle with following instructions. Or they could fall into the trap of taking on too many tasks and never finishing them. If a task is too detailed, it might make people with high-functioning ADHD anxious.

They don’t do well with details and try to avoid such tasks. This is also true for tasks that require a lot of mental effort and focus. Another sign of this condition is forgetting to do chores and run errands. This is why such a person is likely to have a pile of dirty laundry that’s been there for at least a couple of weeks.

Although impulsive ones almost always accompany hyperactive symptoms, they are still different. So, if you suspect you have high-functioning ADHD, it might help to group them into different categories. Many people can be hyperactive for other reasons besides having high-functioning ADHD. For example, even having too much coffee can boost energy, making you fidget or lose focus.

Plus, hyperactive symptoms are linked with other mental health conditions, such as anxiety and other mood disorders. Hyperactivity makes people fidget with their hands and feet. Leg bouncing is one of the more common signs of a mental health condition, but people fidget in other ways. Besides that, hyperactivity makes it hard for people to stay seated for an extended period.

Because of this, people with high-functioning ADHD avoid working office jobs that require sitting in a chair for eight hours per day. It’s also common that they feel the need to walk around even when they are talking to someone. They often do many things at a time because they can’t be focused on a single task. Even when they speak to you, they might need to read an article or even scroll through social media.

While symptoms from the last two groups can be masked somewhat efficiently, impulsivity is harder to hide. The main reason is impulsivity means not thinking before deciding or taking action. So, logic doesn’t help you avoid being impulsive. You can force yourself to stop fidgeting, but you can’t stop yourself from being impulsive. You can only try to learn how to pause and think before making up your mind.

So, people with high-functioning ADHD are very likely to make impulsive decisions. They might accept a job before even considering if it’s a good fit for them, but they are also very likely to quit on a whim. This means they are likely to switch jobs often. It’s also likely that they talk before thinking about what they are saying.

They might find it hard to create lasting connections because they sever ties with people even when the smallest issue arises. So, you might need to fight for a relationship or friendship to keep a person with high-functioning ADHD in your life. Or, if you have ADHD, you need to learn healthy habits that stop you from making such hectic decisions. 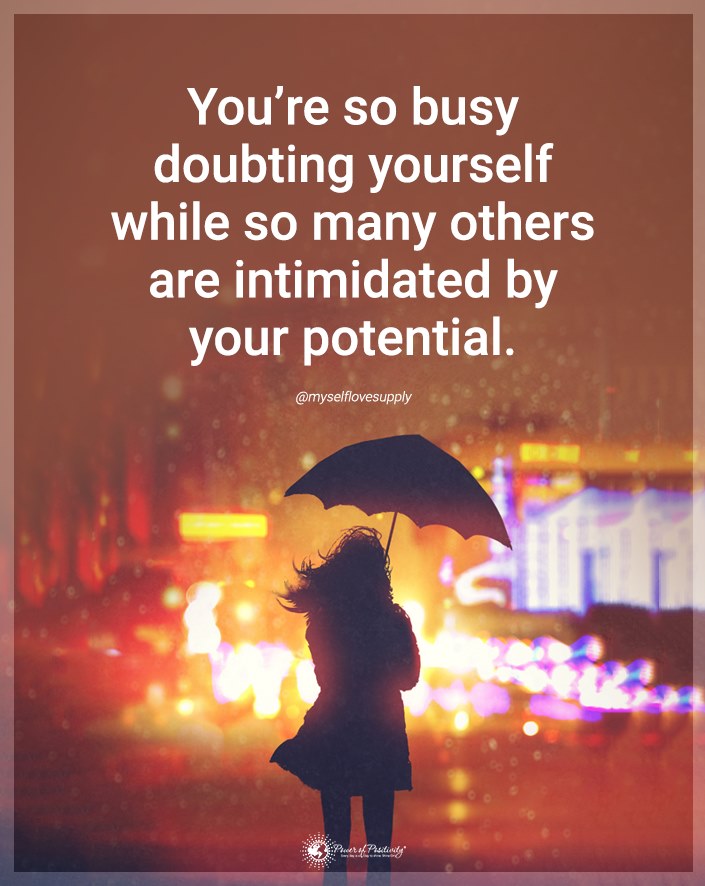 Final Thoughts on Some Signs of High-Functioning ADHD

As an adult, you might believe it’s not possible to have ADHD. But that’s not accurate. Sure, ADHD appears during childhood. But, seeing as there’s no cure, only treatments, it stays with you through adulthood. But symptoms manifest differently, which is why this condition is known as high-functioning ADHD when referring to adults.

Symptoms of this condition fall into the same categories as the ones for childhood ADHD, which are inattentive or a lack of focus, hyperactivity, and impulsiveness. But they are better managed or masked once you reach a certain age. Someone struggling with high-functioning ADHD is likely disorganized, fidgets struggles to complete tasks, and makes rash decisions. But the good thing is that it’s never too late to get the proper diagnosis and start treatment to manage these symptoms.