Anxiety isa group of uncomfortable symptoms that most of us want to avoid. But taking prescription medication with its’ many adverse side effects is not as desirable as trying herbs that can be more effective than medicines. Undoubtedly, medicine has earned its place in society as a helpful tool. But those who follow a more natural path seek first to find their medicine from nature instead of a pharmacy.

As you would with prescription medicine, take care when using herbs as even some herbs can become toxic in high doses or you may have a particular sensitivity to them. If you are already taking a medicine to relieve anxiety, talk to your medical provider about your desire to reduce the medication and switch to natural herbs.

Most herbs that can help you with anxiety have a sedative effect, so exercise caution when you know you will need to be alert, for example when driving. Most of these herbs can be used as a tea, although stronger forms are available as supplements.

Essential oils, infusions, and tinctures are also available for herbal anxiety remedies. So consulting with a naturopathic physician can help you to find the right strength of natural herbal remedy that will work best for your unique anxiety situation and symptoms.

In addition to working with herbal remedies for treating the symptoms of anxiety, look at what may be causing your anxiousness and look for ways to reduce or remove stress in your life. Treating the symptom without treating the cause is like filling a bucket with a hole at the bottom; you’ll never get anywhere. Meditation, breathing practice, exercise and being outdoors can also help reduce anxiety as effectively as some prescription medications, so look for alternative therapies as well. 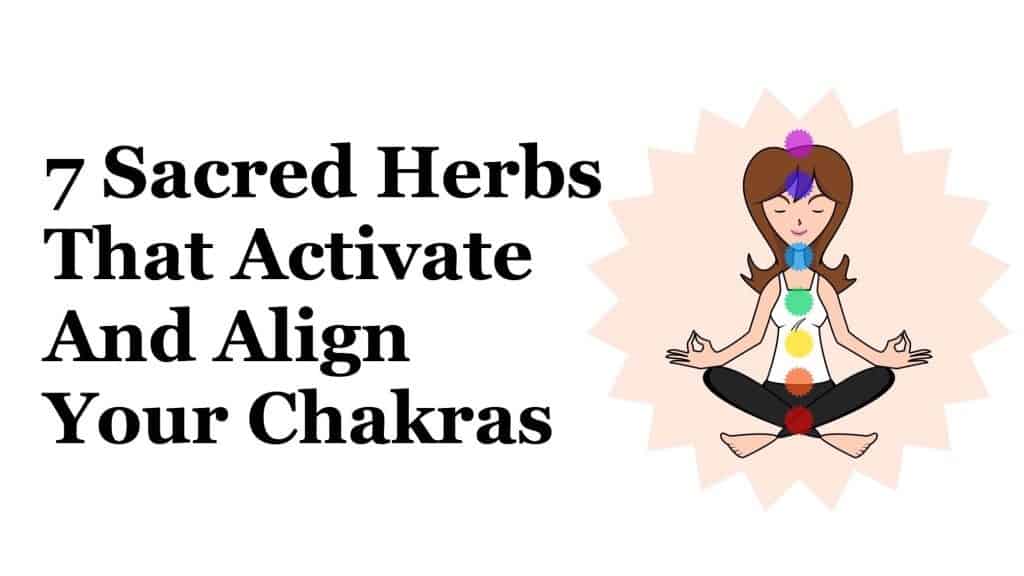 Chamomile is a flower that is frequently used as an herbal, non-caffeinated tea for help with falling asleep. Its compounds can also be used to help relieve anxiety. Researchers say that inhaling a spray containing the essential oils derived from chamomile can be used to relieve anxiety as well as general depression.

The researchers also say ‘Chamomile in the form of an aqueous extract has been frequently used as a mild sedative to calm nerves and reduce anxiety, to treat hysteria, nightmares, insomnia and other sleep problems.’ The study suggests that the German chamomile variety is the one with the most benefits for generalized anxiety disorder.

Most frequently used as aromatherapy, lavender has a calming effect for those suffering from symptoms of anxiety. This herbal remedy can be more effective than prescription medicine for reducing intense stress, for example, during childbirth. Hospitals sometimes use lavender essential oil diffusers as aromatherapy in maternity wards. When it is in use, women are less likely to request pain medication during childbirth.

Researchers gave subjects 600mg doses of lemon balm and then subjected them to a simulated stressful event. Afterward, they had them rate their levels of anxiety and stress and found that those who had received the lemon balm doses had ‘significantly increased self-ratings of calmness and reduced self-ratings of alertness.’

Researchers studying the effects of the active compound in green tea, l-theanine found ‘Results evidently demonstrated that l-theanine clearly has a pronounced effect on attention performance and reaction time response in normal healthy subjects prone to have high anxiety.’ For those subjects who had high anxiety, the l-theanine kept them calm and also helped improve their performance on mental tests.

Kava is less well-known to the Western world. However, cultures of the South Pacific to help with anxiety and some say that it is more effective than medicine. Kava works by increasing the brain chemical GABA, which helps communication between the brain and the body and reduces anxiety symptoms like rapid heart rate, perspiration, and shakiness.

The name valerian is similar to the anti-anxiety medicine named Valium. So you can easily remember that this herb is going to be effective to help you’re your anxiety. Valerian has been used effectively as a sleep aid for centuries and its effectiveness for reducing anxiety is also widely known. Again, avoid situations where drowsiness may cause you potential harm, for example, while driving.

Although the herb passion flower sounds like something that would be a stimulant, it actually works to help you with anxiety. According to the University of Maryland Medical Center ‘Studies of people with generalized anxiety disorder show that passionflower is as effective as the drug oxazepam (Serax) for treating symptoms.’ The passionflower extract did not work as quickly as the medicine, however, patients who took the medicine had more difficulty with normal job performance die to the side effects of the prescription medicine than those who took the passionflower herbal remedy.