The FDA recently finalized a historical rule to authorize access to over-the-counter hearing aids for millions of Americans. The move created a new category of hearing aids, allowing people with hearing loss to purchase them directly in stores or online. They won’t require an exam, prescription, or fitting adjustment to buy hearing aids.

The ruling aims to make hearing aids more affordable for the general public. It builds on the Biden-Harris Administration’s promise to create high-quality, inexpensive healthcare that is more inclusive. It’s intended to promote innovation and competition in the hearing aid industry to reduce costs.

The move comes on the heels of Biden’s Executive Order on Promoting Competition in the American Economy. The order mandated that the FDA take action to make hearing aids available for sale over the counter. In 2017, Congress passed a law requiring the FDA to create a category of OTC hearing aids. However, they didn’t fully enforce it until recently.

The OTC devices specified in the ruling apply to people aged eighteen and older with mild to moderate hearing loss. The type of hearing aids listed includes air-conduction devices, which sit behind or inside the ear. They amplify sound by delivering external noise picked up by the device into the ear canal.

Hearing aids for people younger than 18 or with severe hearing impairment will still require a prescription. The ruling also won’t cover “personal sound amplification products,” which magnify sounds for those who hear well. Eligible consumers could see OTC devices available in stores by mid-October 2022 when the rule takes effect.

“Reducing health care costs in America has been a priority of mine since Day One, and this rule is expected to help us achieve quality, affordable health care access for millions of Americans in need,” said Health and Human Services Secretary Xavier Becerra in a statement. “Today’s action by the FDA represents a significant milestone in making hearing aids more cost-effective and accessible.” 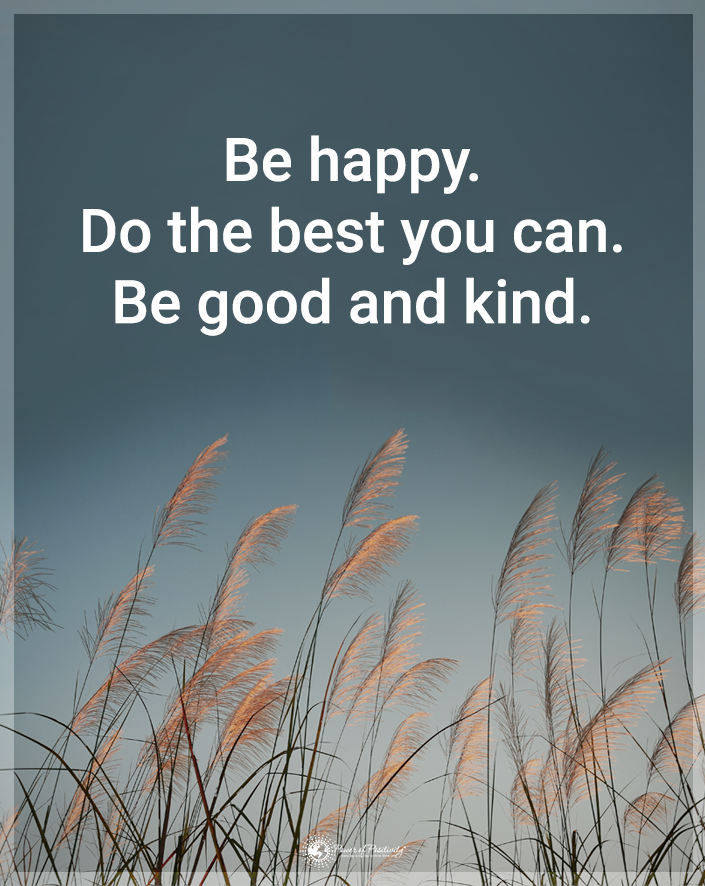 Hearing impairment can make communication difficult and even result in social withdrawal. Researchers have also linked hearing loss to dementia, walking problems, and depression. According to the FDA, hearing aid use could improve the lives of nearly 30 million Americans.

However, only about 16% of adults aged 20 to 69 with hearing loss have ever used them. Fewer than 30% of adults aged 70 and older who could benefit from hearing aids use them.

“Hearing loss is a critical public health issue that affects the ability of millions of Americans to effectively communicate in their daily social interactions,” said FDA Commissioner Robert M. Califf, M.D. “Establishing this new regulatory category will allow people with perceived mild to moderate hearing loss to have convenient access to an array of safe, effective, and affordable hearing aids from their neighborhood store or online.”

Hard-of-hearing individuals can benefit from hearing aids in several ways. For one, they amplify speech and sounds, making communication much more accessible. Hearing aid devices can also reduce loneliness, depression, and the risk of dementia. They can substantially improve the quality of life for millions, but until now, they have been cost-prohibitive.

However, the Biden administration estimates that the FDA’s new rule will reduce device costs by hundreds or even thousands of dollars. Until now, the high price of hearing aids and exams made them inaccessible to millions.

The devices can range anywhere from $1,000 to $6,000 per ear, and exams may cost up to $250. Basic Medicare and regular insurance plans usually don’t cover these medical needs.

Hearing aids will inevitably decline in price since eliminating monopolies will make the market less concentrated. Currently, just five hearing aid manufacturers dominate 90% of the market, driving out competition. Some companies have even attempted to thwart efforts to make in-store hearing aids available. However, the new FDA ruling will finally break the monopoly and give consumers more control over their health.

While genetics may cause some cases of hearing loss, environmental factors typically play a more significant role. Below, we’ll give you a few tips on maintaining optimal hearing.

The American Speech-Language-Hearing Association (ASHA) recommends that healthy adults under 49 years old with no history of hearing problems get hearing tests at least once per decade. At 50, they recommend getting tests once every three years.