“You may have witnessed the short-term effects of food on your brain: a sugar rush after too much candy or mental fog from hunger. But what we eat also affects us in the long term. Starting in the womb and continuing into old age, our diets don’t just shape our bodies, but our brains as well.” ~ Society for Neuroscience

The term “Western Diet” is synonymous with bad health – and for a good reason. Westerners have earned the notorious reputation for engorging on hot dogs, cheeseburgers, ice cream cake, and others – all of which have originated in Western countries.

Of the 20 most obese countries in the world, over half consume  “Western diets.” In short, this means more additives and preservatives, less fresh fruits and vegetables, and more processed foods.

When our body is deprived of nutrients, a state that occurs far too often in Western countries, our body responds by craving just about anything.

While this may be good for McDonald’s bottom line, it’s not good for us.

A superfood is defined as “a nutrient-rich food considered to be especially beneficial for health and well-being.”

Why do we need more of them? Here are a few key reasons:

– Fight off hunger pangs (and the “quick fixes.”)

– Feel good about ourselves.

And, of course, Feed The Brain! 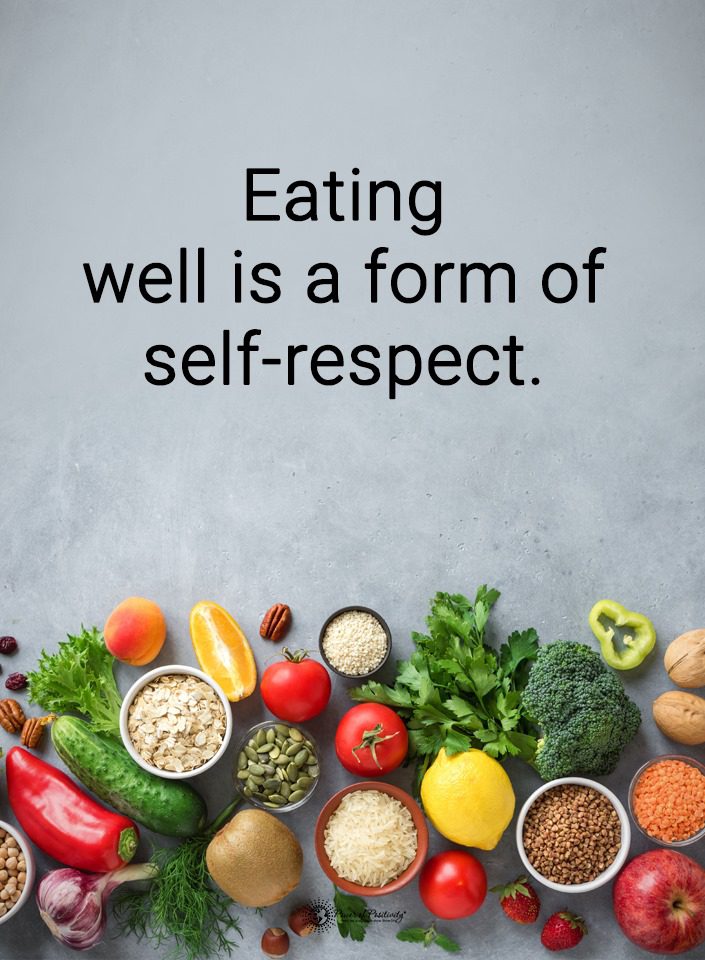 “Popeye was definitely on to something. Spinach is a super food loaded with tons of nutrients in a low-calorie package. Dark, leafy greens like spinach are important for skin, hair, and bone health. They also provide protein, iron, vitamins, and minerals.”

Now that we’ve established the importance of spinach on our body’s overall health, let’s about five cerebral benefits to eating Popeye’s go-to veggie.

Do You Eat Spinach? Here are Five Reasons Why You Should

A diet that’s deficient in folate, one of the B-vitamins (B9), can cause all sorts of problems. Anxiety, confusion, depression, fatigue, and forgetfulness among them. B-vitamins are critical to brain function, especially for memory health.

The typical “Western” diet – filled with refined sugars and unhealthy fats – can be devastating to both short-term and long-term memory.

Spinach, meanwhile, is one of the most potent memory-boosters. One cup of spinach contains 65% of the recommended daily value (RDV) of folate and over 20% of your RDV for vitamin B6.

The amino acid L-tyrosine is critical for synthesizing (combining) the neurochemicals dopamine and norepinephrine.

Dopamine is essential for drive and motivation; norepinephrine is the brain’s natural stress deterrent. Drive, motivation, and stress-resistance are crucial for concentration and focus.

High levels of inflammation increase the risk of many diseases. While we relate chronic inflammation to conditions of the body; it can adversely affect our brain function.

Folate reduces the inflammatory agent homocysteine, which, according to the American Journal of Psychiatry, impedes the activity of the brain’s neurotransmitters.

Per a study published in the American Journal of Clinical Nutrition, a group of older adults who ate a diet high in dietary fiber scored higher on cognitive tests than those who did not.

Dietary fiber helps ease digestion and is an essential nutrient for healthy gut function. Numerous studies have demonstrated the important relationship between gut health and brain function. In fact, the two are so intricately connected; scientists refer to the gut as the “Second Brain.”

One cup of boiled spinach contains around 17% of the RDV for fiber.

One of the best things you can do for long-term brain health is eating right. We’ve established the fact that spinach contains some of the most valuable vitamins and minerals for promoting cognitive development.

As it turns out, the superfood helps fight against age-related cognitive decline. Scientists believe this is because of the vegetable’s rich amount of antioxidants.

Spinach, along with other antioxidant-rich foods, “(have) rather hopeful implications for prevention of neurological disorders in our increasingly aging population.”

Putting It All Together

We now know that the brain is “plastic” – it can grow new neural connections throughout life. Scientists call this phenomenon neuroplasticity.

Fantastic as neuroplasticity is, we can only take advantage of this ability by (1) eating right and (2) “exercising” our brain (keeping it active.)

Given that spinach (and other leafy greens) are capable of expanding our cognitive capabilities and fighting age-related mental decay, we should be doing everything we can to incorporate them into our diets!