Jerome Kagan is not only a tenured professor at one of the most prestigious universities in the world; he is also considered one of the world’s best psychologists. In fact, his fellow academics ranked Kagan the 22nd most eminent psychologist of the 20th century. This ranking put the good professor ahead of Carl Jung (Yes – THAT Carl Jung), who was ranked 23rd.

So, if anyone has earned the right to critique one of the most diagnosed mental health conditions in existence, it’s Jerome Kagan. And critique the condition, he does.

See, Kagan doesn’t believe that ADHD is a real condition. That’s right, Kagan’s position is that Attention Deficit Hyperactivity Disorder is a complete hoax. Needless to say, Kagan’s proclamation has ruffled a lot of feathers. Psychologists and other medical professionals have gone on the offensive, attempting to discredit Kagan’s statements. However, Kagan stands firm in his position.

“…(ADHD) is an invention. Every child who’s not doing well in school is sent to see a pediatrician, and the pediatrician says: “It’s ADHD; here’s Ritalin.” In fact, 90 percent of these 5.4 million (ADHD-diagnosed) kids don’t have an abnormal dopamine metabolism. The problem is, if a drug is available to doctors, they’ll make the corresponding diagnosis.” – Jerome Kagan, Psychologist and Professor at Harvard University

But, when you’re considered a more impactful psychologist than Carl Jung and Ivan Pavlov, discrediting you is a very difficult thing to do.

Kagan is scathing in his criticism of the pharmaceutical industry. In Kagan’s view, the excessive amount of money circulating from the sale of prescription drugs is creating a number of problems.

First, physicians can financially benefit from promoting and prescribing certain medications. Of course, this can incentivize medical professionals to over-diagnose a condition in order to earn supplementary income. Some doctors earn in excess of hundreds of thousands of dollars just for working with the pharmaceutical industry. In Kagan’s view – and in the view of most – this is both an immoral and corruptive practice.

Second, pharmaceutical companies have amassed a sizeable influence on the political process. “Big Pharma” spends billions of dollars each year lobbying politicians to get what they want. In Kagan’s view, this is contributing to the corruptive influences within Washington D.C. and elsewhere.

Finally, Kagan says that more money flows to psychologists, psychiatrists and others who conduct research on conditions such as ADHD – a result of over-diagnosis and over-prescription. So, they are certainly not exempt from Kagan’s criticism.

The Problem of Misdiagnosis and Over-diagnosis

According to Kagan, “If you do interviews with children and adolescents aged 12 to 19, then 40 percent can be categorized as anxious or depressed. But if you take a close look and ask how many of them are seriously impaired by this, the number shrinks to 8 percent.”

Kagan uses depression as an example here, but he says that misdiagnosis – and hence over-diagnosis – occurs across an entire spectrum of mental health conditions. In simple terms, not everyone who displays a symptom or behavior has a mental health problem. Especially children, who are a “bit” prone to unpredictability.

Misdiagnosis leads to over-diagnosis, which is – in Kegan’s view – a problem plaguing the mental health profession. Looking at the number of children diagnosed with ADHD, it is difficult to disagree. According to the Centers for Disease Control and Prevention (CDC), “approximately 11% of children 4-17 years of age (6.4 million) have been diagnosed with ADHD as of 2011.”

In Kagan’s estimation, a number of big problems exist across the entire fiend of psychology. While he is sharply critical of ADHD over-diagnosis, and for good reason, the problems Kagan speaks of span the entire mental health field. As such, there are no simple answers.

But Kagan is adamant that mental health professionals must shift their approach to diagnosing ADHD, depression, anxiety, and other disorders. The answer? Psychiatrists and other mental health professionals need to begin making diagnoses similar to how most other doctors do: by looking at the causes, not just the symptoms. Again, this is especially with children, who often don’t have a great ability (or desire) to fully explain themselves. 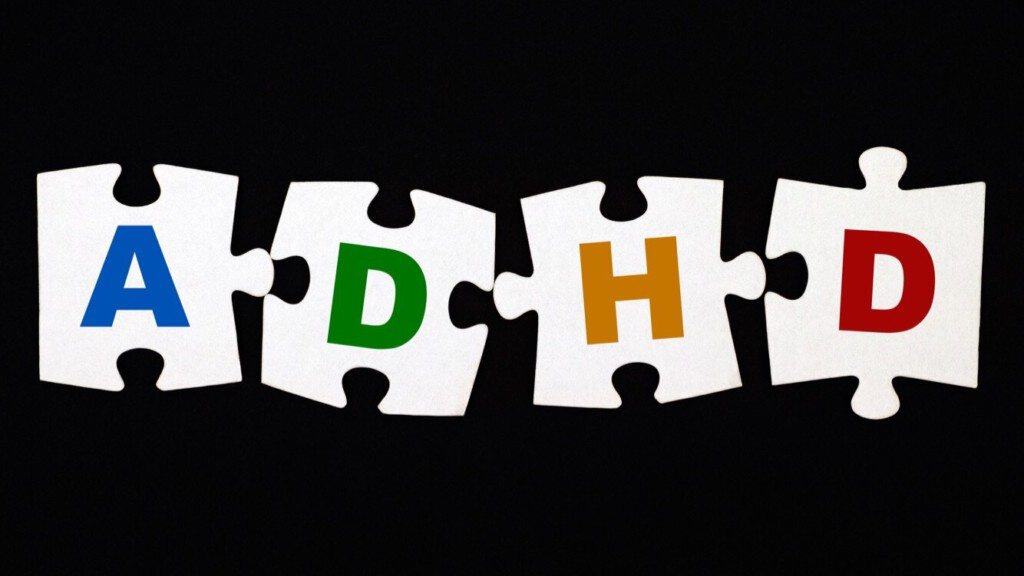 He is under no illusion that doing so will be easy. In fact, when confronted with recent criticism that he is implying mental illnesses are an invention of Big Pharma and others, Kagan goes on the offensive:

“There are mentally ill people who need help. A person who buys two cars in a single day and the next day is unable to get out of bed has a bipolar disorder…There are people who, either for prenatal or inherited reasons, have serious vulnerabilities in their central nervous system that predispose them to schizophrenia, bipolar disease, social anxiety or obsessive-compulsive disorders. We should distinguish these people…”

In other words, those responsible for administering brain-altering drugs to children need to search a little deeper. Doesn’t seem like an unreasonable proposition.