Being unhealthy doesn’t always have to do with our weight; we can be unhealthy in mind and spirit, as well. We can carry excess baggage not only in our thighs and stomachs, but in our hearts and emotions, too. Ultimately, though, our habits make or break us – we can either choose something that will make us healthier or make us sicker. We have the freedom to decide who we will date, who we will hang out with in our precious spare time, and if we will cook dinner or take out.

After a while, our habits become our lifestyle, so it’s important to try to make healthy choices as much as possible. You wouldn’t put the wrong type of gas in your car, so why fuel yourself with unhealthy habits that will only make you half-full anyway?

In this article, we’d like to point out a few common habits of unhealthy people so that you can recognize these in yourself perhaps, and have a chance to start doing things differently.

Here are 6 habits that unhealthy people usually have:

Do you have healthy habits? Or do you follow these practices?

Having a bad attitude can set us up for a slew of problems, both mental and physical. Unhealthy people tend to have a more negative outlook on the world, and this can carry over into thoughts about themselves and lead to health issues.

For example, a 2014 study published in the journal Neurology linked high levels of cynicism later in life to an increased risk of dementia compared to more trusting, open people, even when accounting for other variables such as heart condition, age, sex, smoking habits, etc.

Let’s take a look at another attitude type: hostility. According to a 2014 study published in the journal Stroke, people who scored higher on unfriendliness, chronic stress and depressive symptoms had a higher risk of stroke than the nicer participants.

Our thoughts really do become reality, and unhealthy people tend to create a negative reality based on pre-existing thoughts about the world around them.

Sure, we all need an escape from reality – that’s totally understandable. However, taking out your negative feelings on your mind and body will only lead to destruction and a decline in your health. Unhealthy people often feed into their addictions, however, because they know no other way out. Either they haven’t been shown the proper tools to deal with stress and negative emotions, or they simply cannot bear to face their feelings.

We don’t mean to pass judgment on those suffering from addiction, because it is a disease, and not an easy one to beat. However, addictions tend to be unhealthy, such as an addiction to food, cigarettes, drugs, sex, or alcohol. Some of these things are fine in moderation, but unhealthy people usually take it to the extreme.

With a negative disposition comes the habit of complaining about any and everything. Unhealthy people, instead of focusing on all the good in their lives, tend to put too much emphasis on the bad. Even something small, such as a person getting their order wrong at a restaurant, could be enough to set them off. Unhealthy people don’t know how to stop once they start, which is why it’s a very dangerous habit to have. 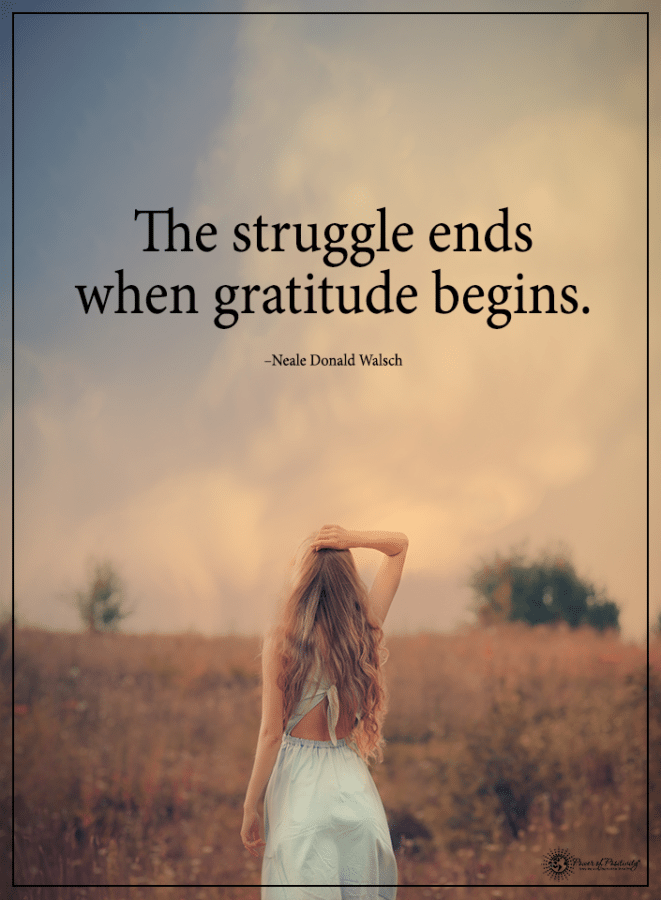 While unhealthy people aren’t just those who are overweight, a common excuse that these type of people make is that they have no time to work out, or are too tired. The “I don’t have time” excuse is among the most popular, and could be used in many situations. Excuses spill out of their mouths left and right, because unhealthy people also have adopted the habit of laziness. This gets them out of doing many things, such as working out, cooking, doing any extra chores, or taking on extra responsibilities at work.

Unhealthy people often make excuses simply because they’d rather continue doing things their way than push themselves out of their comfort zone to see what they could really accomplish.

5. Being too critical of themselves and others

Believe it or not, negative people tend to be perfectionists, which makes them overly critical of themselves and others. They either do everything right, or get nothing done, hence the tendency toward laziness. Sometimes negative, unhealthy people won’t even attempt to try something because of fear of failure, which holds them back in life. In addition to perfectionism, many unhealthy people also have low self-esteem, which in turn leads to being too judgmental of themselves and others.

6. Living in either the past or future

While everyone is guilty of doing this every so often, unhealthy people tend to practice this habit the most. They barely know what’s going on in their own lives because their minds are either ruminating over the past or fretting about the future. Unhealthy people don’t know how to stay grounded and quiet their minds enough to stay focused on their surroundings, and this makes their minds wander. This habit can easily be broken, however, with mindfulness meditation.

Simply sit down in a quiet place and focus on nothing but your breath for at least 30 minutes a day. It will do wonders for your mental health, trust us. 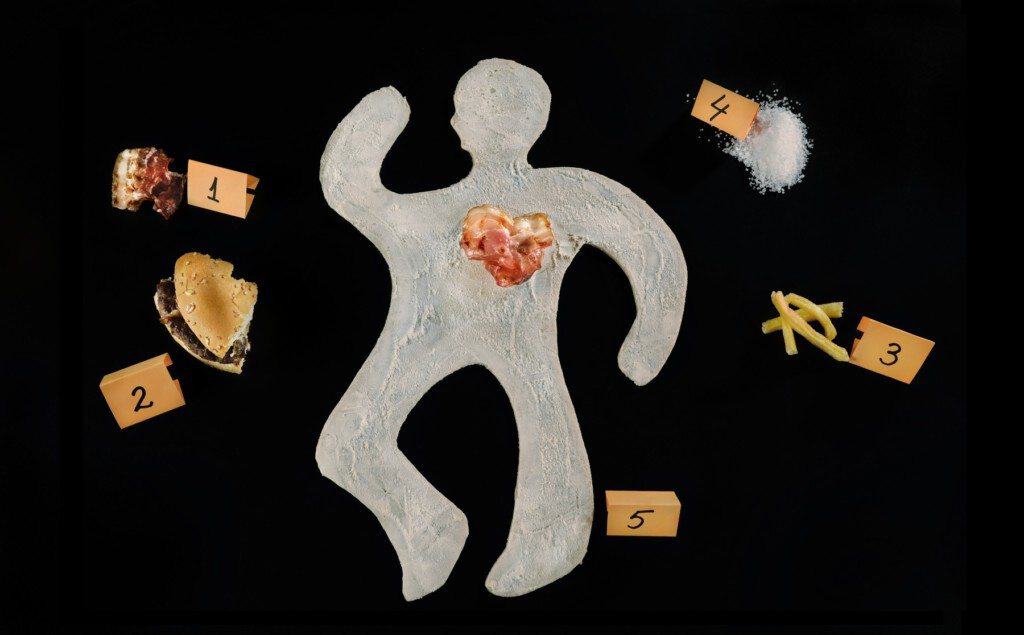 Unhealthy people don’t do these things on purpose, but nonetheless, harmful habits destroy lives after a while. Just like we learn bad habits, we can pick up on good habits as well. All it takes is a commitment to practicing them, and after a short time, they will feel second-nature!

If you recognize any of these habits in your life, take time to write down some healthier habits that you’d like to adopt, and figure out how you can implement them in your life. For example, if you want to start exercising, maybe figure out how you can start small with a couple workouts a week. Figure out what activity you enjoy doing, and just get out there and start! Remember, the only people who fail are those who never take the first step.