When a groundhog began stealing Jeff’s vegetables, he wasn’t too happy at first. After a while, though, the adorable creature grew on him, so Jeff didn’t stop him from partaking in the garden’s bounty. He even named the groundhog Chunk, a very fitting name indeed. He taught Jeff important life lessons while also giving him memories to last a lifetime.

“This whole process taught me how to coexist with the animals. You know, this is their land too; they’re just trying to survive,” Jeff says. “So, if I can have a garden to help them in that, so be it. There’s plenty, you know – I’ll get my share, they’ll have their share – it’s all about coexisting.”

As an avid gardener, Jeff’s been planting a garden each year for the past 25 years. He noticed that with each new harvest, there’s something different to discover in the garden. This time around, his garden, unfortunately, suffered damage on a scale he’s never seen before. To him, it looked like a deer had come along and eaten all the vegetables.

Whatever animal it was, it only took a chunk or two out of each vegetable. Then, it left the remnants on the ground and moved on to the next veggie, repeating the process. Wanting to know the culprit behind the garden sabotage, he decided to set up a motion detection camera.

One day at work, he got a notification, and a groundhog popped up out of nowhere! Surprised, Jeff kept watching as he stared at the camera while gnawing on the delicious vegetables. As the groundhog smacked his lips, thoroughly enjoying his meal, he found the animal quite adorable and innocent.

Kind Man Grows a Vegetable Garden for His Groundhog Buddy

The more he watched the groundhog pop into the camera frame, just staring and eating his food, the more he adored him. The anger Jeff felt in the beginning melted away, and he opened his heart to the animal. He called it a “cuteness overload” that he almost couldn’t handle. So he embraced the experience and continued letting the groundhog feast on his garden.

“They were just so awesome; they would just eat from the garden each day, staring at the camera continually each day. You know, as time went on, it just really made me have a different view of the wildlife,” Jeff recalls. “It was like, this is their home too; they are just trying to live here, just trying to survive. You know, if they’re eating from my garden, oh well.”

He embraced the groundhog so much that he named him Chunk, since he loved taking chunks out of the veggies! Jeff says the most positive takeaway from the experience was his changed view of wildlife. He started to become more aware of the struggles they face each day just to survive.

Seeing them happily eating vegetables in the camera, getting a belly full of nutritious food, made Jeff’s heart swell. He said it felt nice to give them something to eat so they didn’t have to forage for scraps. Plus, they’re getting the highest quality vegetables possible, as Jeff is an organic gardener. Most people who practice organic gardening probably wouldn’t tolerate the groundhog, but Jeff sees him as a friend now.

He soon had even more mouths to feed, but his garden provided plenty for them.

“Then the following season it didn’t take long for babies to show up. Yep, Chunk and Nibbles had babies; they had Nugget, Chip and Chibbles. All of them would come out, different times, together sometimes; they would all eat in front of the camera from their own garden and from mine.” 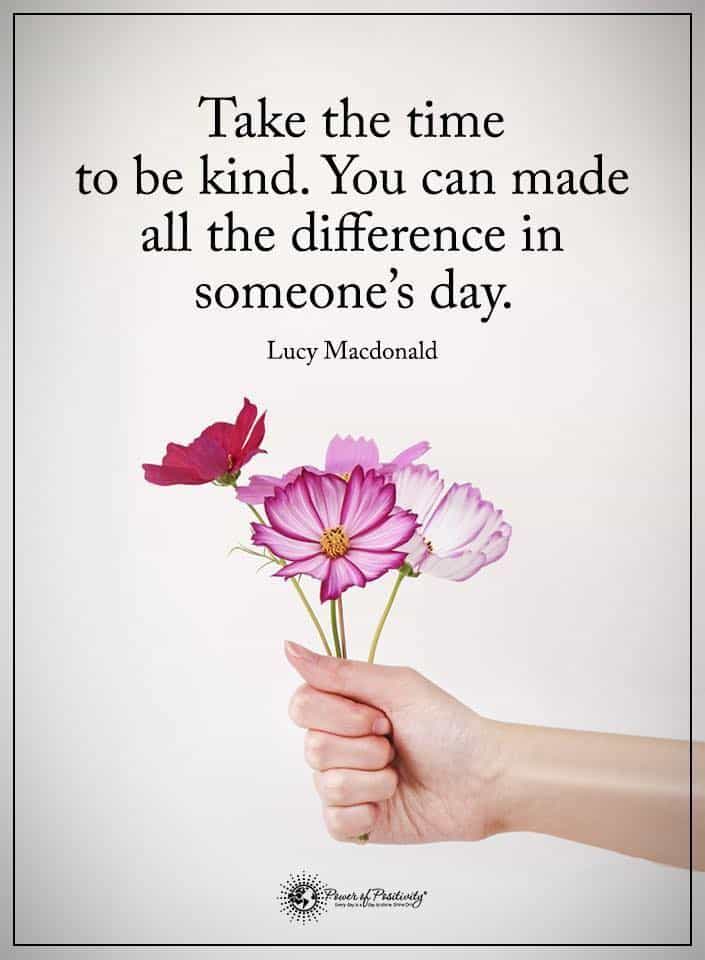 Final Thoughts on Jeff and His Adorable Groundhog Friend

Jeff’s story shows the beauty that can unfold when we coexist with nature. Sure, no one likes all their vegetables eaten by wild animals, but look at it from their perspective. They have to forage for hours or days to find just scraps of food. When Jeff realized this, it opened his heart and he didn’t mind sharing his garden with the cute animals.

Perhaps we can all learn a lesson from this story, and share our backyards with the critters that stop by. Just because we have the highest intelligence of any animal, doesn’t mean we should look down upon others. We all have to share this planet somehow, so why not make it easier on the tiny creatures among us?

Related Items facts about groundhogs gardening groundhog groundhog facts growing a garden how to grow a garden vegetable garden vegetables
Power of Positivity uses cookies to give you the most relevant experience. For more information see our Privacy Policy.
Continue
Manage consent