For most young adults, graduation from high school or college marks an important milestone. As they transition from adolescence to adulthood, they take on new roles and responsibilities. No matter what path they choose, the wisdom of grandparents will inevitably provide opportunities for growth and self-discovery.

And no graduation would be complete without friends and family coming together to celebrate. Fathers, mothers, aunts, uncles, cousins, and grandparents gather to honor their loved ones on this particular day. It makes it even more memorable if your grandfather travels nearly 2,000 miles to celebrate with you.

When Sasha Mulungunhaway Yambulul graduated from Worawa Aboriginal College in 2015, it marked a massive accomplishment in her life. She’d been attending the boarding school for a little over two years before graduating in year 10. Located northeast of Melbourne in Healesville, the college appeals to young Indigenous residents of Australia.

When Worawa founder Hyllus Maris founded the college in 1983, she had a clear vision in mind. She aimed to teach young Indigenous people about their culture while also educating them for the future.

Because of her well-rounded education, Sasha still feels strongly connected to her culture but remains excited about the future. Now, she “walks proudly in both worlds.”

When Sasha’s grandfather Gali Yalkarriwuy Gurruwiwi learned of her graduation, he made the nearly 2,000-mile journey to Healesville. He flew from remote Galiwin’ku on Elcho Island in northeast Arnhem Land, where Sasha also lives when she isn’t in school.

He doesn’t speak much English, mostly speaking in the mother tongue of the Galpu clan. However, when he touched his heart and said “proud” after arriving in Healesville, it spoke volumes about his feelings toward his granddaughter. 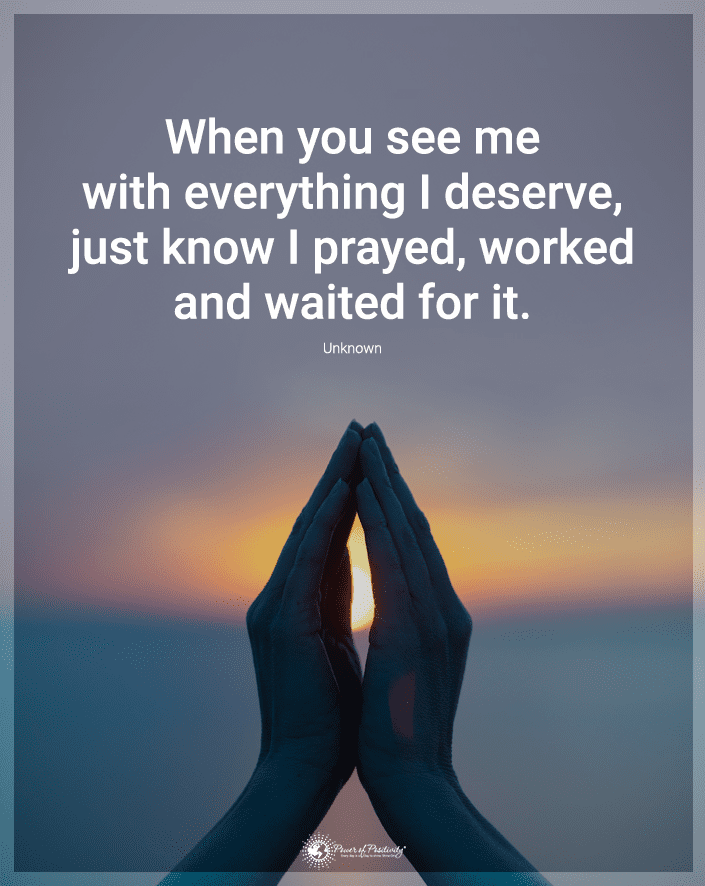 His wife Jane Garrutju translated for him, saying that he dreamed of dancing with his granddaughters at their graduation someday. Eventually, he saw this dream come true. When Gali spoke about his grandchildren Sasha and Alicia, he said he felt happy they received a good education. And he felt proud of their achievements as well.

Known as the Morning Star dancer, Gali served his tribe as the Yolngu Mala leader. While he did not keep track of his age, he never felt too old to perform a traditional dance! Even though he felt unwell on Sasha’s graduation day, he still insisted on partaking in a particular group dance with his two granddaughters.

The traditional dance is called Lunggurrma, or north wind involves a feathered ceremonial morning star pole known as Banumbirr. Sasha said that when people visit Elcho Island, they always perform the traditional dance with their grandpa. She never tires of dancing with her elders, and her graduation day made it even more special.

Despite graduating from college, Sasha will always have strong roots back home. Plus, her time in college only deepened her love and appreciation for her culture since it caters to Indigenous Australians.

Sasha said she enjoys hunting, fishing, and searching for mangrove worms and oysters at home. She also holds the traditional dances close to her heart and shares the stories of her grandparents at night around campfires. She does miss home when she’s away at boarding school. But the Indigenous teachings made her feel less homesick.

She speaks three Indigenous languages and learned even more from different cultures during her college years. Sasha’s absence wasn’t easy for her loved ones, but her grandmother said the family wanted Sasha to have plentiful opportunities. The sacrifice was worth it for Sasha to have a bright future.

Gali made sure his grandchildren valued their culture and know where they come from. Jane said they view their culture as sacred, just like the land and sea. Knowing who they are while embracing Western ideas will help them become balanced in life.

Sadly, Gali passed away in 2020 at approximately 80 years old. However, Sasha will always revere and remember her grandfather because of his love for traditions. He was an internationally acclaimed artist whose Morning Star poles had been featured in exhibitions worldwide.

He inherited the sacred knowledge of the Banumbirr tradition from his father, the last surviving clan member who possessed this wisdom. Gali made sure to keep his culture alive by performing sacred dances with the traditional Morning Star poles. The feather tassels hanging down from the wooden stick represent the various clans that practice the Banumbirr tradition. The tuft of feathers represents the Morning Star itself, a sacred aspect of the Galpu culture.