What can be so special about a go getter? After all, aren’t they just people who care about nothing but reaching specific goals?

While it certainly might seem like it, there’s much more substance to a go-getter than it might seem. Unfortunately, this concept is often misunderstood. This outcome is also why people run away from go-getters, and they’re afraid of becoming one. But there’s nothing to be wary of. If you think you might be a go-getter, don’t listen to all the stereotypes. Instead, read on to find out what behaviors you display without realizing it.

What Does It Mean To Be A Go Getter?

Commonly, a go-getter is known as a person who is goal-oriented to a fault. Some might even call them “aggressively enterprising people.” They are seen as very energetic and determined to be successful. 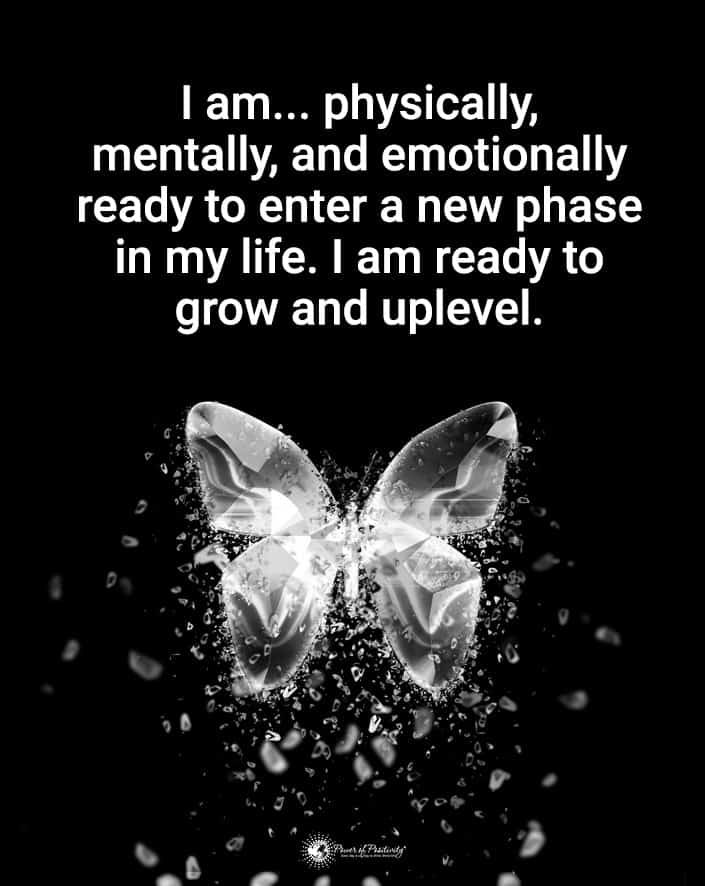 A go-getter might look like your colleague at work who is always knee-deep in work. They might be those college students who never leave their dorm because they’re studying 24/7. Everyone knows at least one go-getter or has encountered one in the past. And you know they are serious, dedicated people.

Unfortunately, many stereotypes surround the go-getter personality. They are considered vicious, cold, and cut-throat. Many people think that go-getters will step on everyone who stands in their way to get to what they want. And if that’s not the misconception, then they are called workaholics. People seem to think that go-getters can’t have a fun and well-rounded social life.

This perception all stems from the façade that go-getters create. They have an “eye on the prize” mentality, and they work hard to stay focused. Just because they don’t make jokes at work doesn’t mean they don’t know how to have fun. They know there’s a time to be serious and a time to have fun. They choose to work as hard as possible until they reach their goals, even if that means sacrificing fun for a while.

Go-getters’ main struggle is that other people don’t understand them. As a regular person, it’s hard to empathize with their need to sacrifice their short-term pleasure for more significant goals. That’s why they have to deal with being outsiders. If you’re a go-getter, you know how this feels. You don’t have time to give people the attention they need, so they distance themselves from you.

3 Behaviors A Go Getter Displays Without Realizing It

If you are a go getter, you probably think you know everything there is to know about your personality. But you might display a few behaviors you weren’t aware of.

At first glance, this might seem either unrealistic or undesirable. How is it possible that someone who goes all-in for their goals is also afraid? And why is that even a good thing?

If you’re a go-getter, you might even be confused or outright offended by this possibility. Obviously, you can’t be afraid. What you might not know is that, for many go-getters, fear fuels your sense of purpose. You might not be aware of those fears, but they are there.

Some people view fear as a weakness. Many people don’t think people who have many fears possess leadership qualities. But that’s not the case for go-getters. For them, it’s the thing that grounds them to reality. Because they dream big, fears act as a check and balance mechanism. Your brain uses fear as a reminder of your limitations. This way, it subconsciously stops you from taking unnecessary risks. It pushes you to be practical and prevents you from wasting your time on projects that have no pay-off. Thus, you might display pragmatic behavior without even knowing.

Growing from your fears

Fear acts like a voice in the back of your mind telling you not to pursue something. Because of that, it’s easy to miss the actual reason why you act with caution in certain situations. But a go-getter should be aware of their fears. They are some of the only people who can use fear as an asset. Fear empowers them.

Knowing how far you are willing to go to reach something gives you an edge in decision-making. You don’t have to spend hours dwelling on the pros and cons of a decision because fear has already created clear boundaries for you. It also produces high standards for you and those around you. It makes the perfect balance between aiming high but not too high.

Being afraid also pushes you to be inventive when trying to work around an issue. Because you don’t want to let minor setbacks stop you in your tracks, you will get creative. If one solution doesn’t work, you will drop it and go to the next possibility. This makes you incredibly resourceful in the long run.

The more you become aware of what your fears are, the better you get to know yourself. And a go-getter fully connected to who they are is unstoppable.

They might not realize it, but go-getters are the champions of failing. Again, how is that a good thing? Isn’t the whole point of being a go-getter to reach specific goals? Exactly because that’s the goal. You should be able to roll with the punches if you want to be a go-getter.

Most people take on something, fail, and then never try to do anything like that again. Failure is usually the most effective way to stop someone’s efforts. But not for go-getters. The more they fail, the stronger they come back. The ability to take everything in stride and persevere is what makes them exceptional.

Failure is not the end of your efforts, as many people would believe. If used correctly, it’s the most effective learning tool out there. Say you’re trying to start a business. Entrepreneurial training can only get you so far. You need to get out there, put your ideas into practice, and accept that you will fail sometimes. 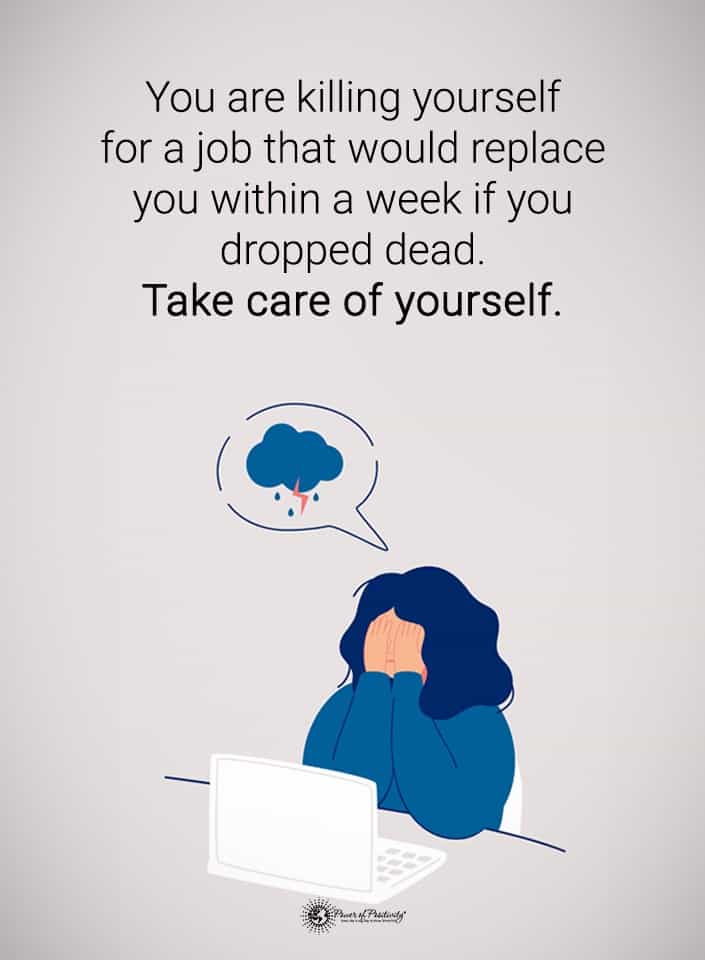 Learning life lessons after a failure

The harder you fail, the more you can learn. And you can’t create something great without taking enormous risks. Of course, this doesn’t mean taking stupid risks. Even the most significant risks are still calculated. Failing tests and improves go-getters’ perseverance and flexibility. The better you can bounce back after a fall, the better suited you will be for the next task you take on.

Something great about go-getters is that they are unconcerned about what could go wrong. They understand loss is just a part of fulfilling a greater sense of purpose. They don’t care if others see them fail. Besides that, they aren’t bothered if their image gets stained by those failures, and so they aim far beyond fast, short-term accomplishments. They aren’t concerned about what their peers think of them. This confidence allows them to do whatever they need without having to stress about disappointing anyone.

If you’re a go-getter and you don’t think you display this behavior, think again. How do you act when something goes south? Do you give up and go back to your safe space? Or do you get up and try again? If you answered with the latter, you could be sure you’re a true hustler.