Abusive people are good at using phrases that you might not realize are abuse. They say things that will cause you to question your memory and your mind. The abuser will use the gaslighting phrases repeatedly to continue bringing their victim down.

As psychologists explain, the abuser works to attack others. They do so gradually with rude comments or criticism. Then, they will play it off like a joke, or they will outright lie about having said it.

25 Gaslighting Phrases Abusive People Use to Control Others

Gaslighting is incredibly damaging to the victim and can cause them to become trapped in a cycle of abuse. If you know anyone that uses these gaslighting phrases, you can likely identify them as an abusive person. 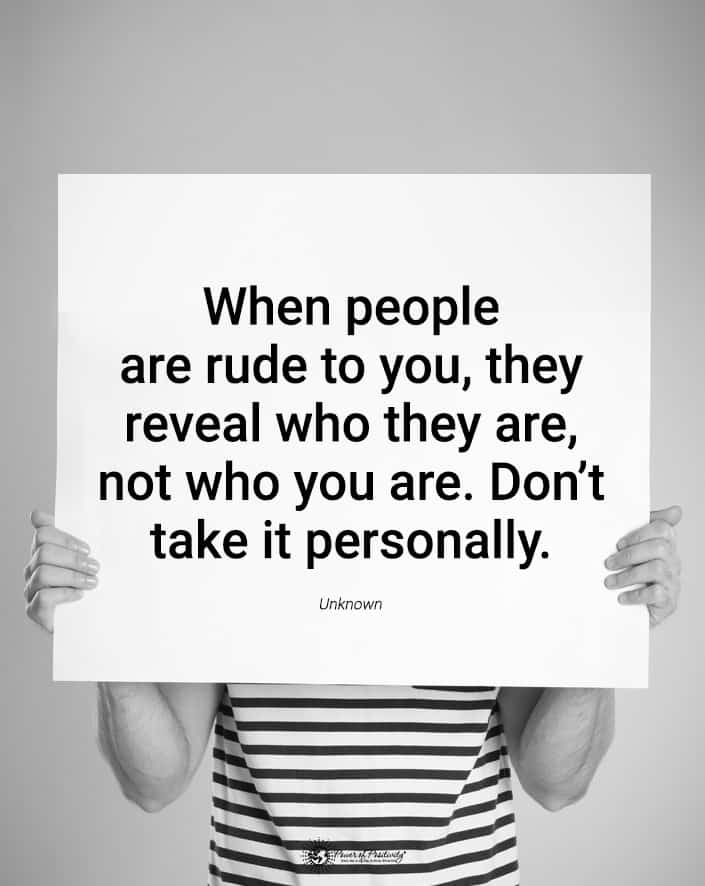 1. “Since you can’t remember anything, I’ll tell you once again.”

A person that gaslights will always try to make you feel like you are having memory issues. They do this to convince you to remember a situation differently. When it happens often enough, it can cause you to question your sanity.

An abuser uses this method to warp reality and convince you of things that never happened. Even when you know what you saw and felt, you will still end up questioning your reality.

This is another phrase abusive people use to control others. It is another tactic of making you question your memory. They convince you to replace the real experiences with what they want you to believe.

This gaslighting phrase will make you feel like you’re in the wrong. Even when you saw the abuser do something or hear what they said, they will try this type of phrase.

When someone tells you that you only feel or think something because you are stressed out, it is a sign of gaslighting. The abuser tries to make you feel like you are mentally weak and not thinking clearly. As they use this phrase, they will likely say other things that make it sound like you’re making no sense.

They might follow this statement up by telling you that you’re the only person with your views. An abusive person likes to make their victims feel unstable and like they are an outcast. This phrase isolates you and makes you question who you are and what you believe in.

5. “Don’t you remember talking about this?”

When you aren’t comfortable with something or don’t want to do it, they will make you feel like you already agreed to it. The abuser attempts to alter your beliefs to get you to do something you wouldn’t otherwise agree to. Abusive people are so convincing that victims often believe their abuser when they use this tactic.

6. “Your friends are not good people.”

Anytime someone tries convincing you that the people you love and enjoy spending time with are bad, they are abusive. Someone that gaslights others wants to isolate their victims, and their friend group is usually the first place it starts. They will quickly want to be the only relationship you have in life.

Abusive people will try to convince you to cut the people in your life off to gain control. The more people they can remove, the more you will depend on them. Plus, they don’t want anyone to point out how cruel their behavior is, and your loved ones would do that.

An abusive person will say things like this, and they might also call you obsessive. They do this to make you feel like you are acting and thinking inappropriately. Their goal is to make you doubt yourself so that they can gain control over you.

They will argue that they didn’t do anything wrong or that they didn’t know you would be mad. Even when the abuser knows that they were wrong, they will try to convince you that you are wrong instead. They will shift the blame or minimize their actions, causing you to doubt your thoughts and feelings.

A person like this will fail to see the issue, even if you explain it well. They might also blame their actions on their beliefs and then continue the behavior. When they use their beliefs or values as an excuse, they will feel validated.

Abusive people that gaslight others will behave like they are upset or angry but won’t talk about it. If you ask them why they are mad, they will tell you that they aren’t. This behavior leaves the victim wondering if they imagine things, although it is obvious the abuser is upset.

They may even use this situation as an opportunity to turn the problem on you. Once they state that they aren’t upset, they will accuse you of being angry instead.

When you are upset or hurt by something an abusive person said, they will accuse you of misinterpreting them. Even when there is no other way to interpret what they said, they will tell you that you should communicate better.

When someone says hurtful things to you or does something mean, they will tell you it was a joke. An abuser will accuse you of not being able to take a joke. The reason they do this is that they are unable to apologize or admit wrongdoing.

Even with evidence of wrongdoing, a gaslighter will use this phrase. An abusive person using this tactic to make you feel small and like your thoughts aren’t valid. Not only that, but it can cause you to question your beliefs and opinions entirely. 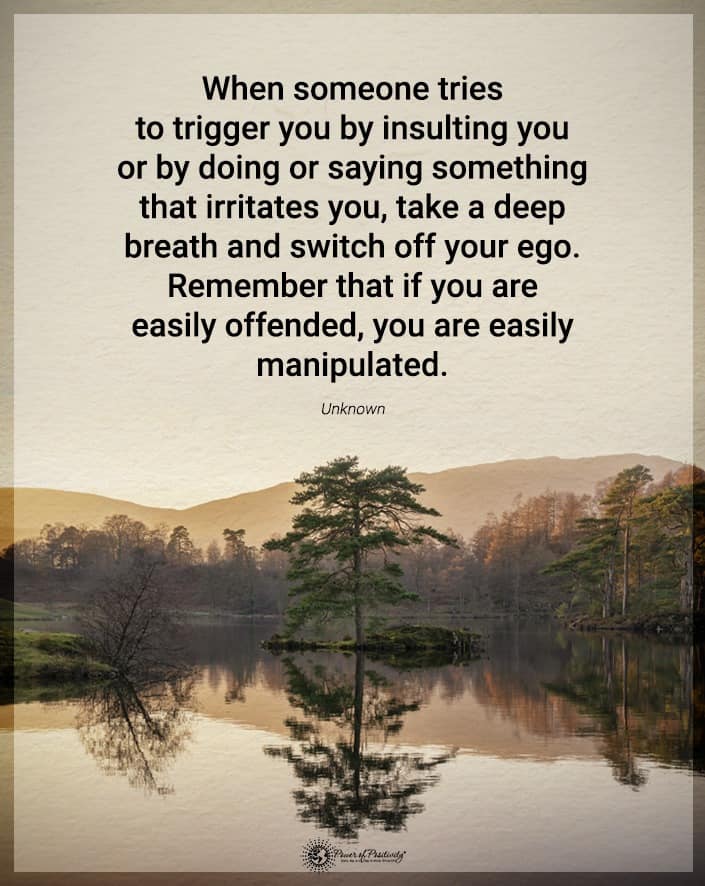 Calling you dramatic or saying that you are over-reacting is a common indication of gaslighting. By saying this, the abuser is telling you that your feelings are invalid.

An abuser will twist and reframe the words they use if they realize you are upset about them. They will claim that what they said was a way to help you rather than hurt you.

Abusers will try to make you do things you aren’t comfortable with. They claim that if you don’t do what they want, it shows them that you don’t love them. This phrase might come up if you don’t forgive them for something hurtful that they did to you.

16. “You are the only person that I have problems with.”

When you speak up, an abuser will use a phrase similar to this. They can convince you that you are the only one that has a problem with their behavior, which validates them.

17. “I don’t care what you said because I know what you’re thinking.”

It doesn’t matter what you say because a gaslighter won’t listen. The abuser will assume that they know what you are thinking despite anything you speak aloud. This is a mechanism they use to assert their domination.

18. “Why do you take everything so seriously?”

When you are upset about something, this is a common phrase that abusers will use. They will make you feel like nothing you think matters, and they will work at making you feel numb.