Today, we live in a world where modern machines do much of our work for us. That technology greatly eliminates the need for manual labor. Not to mention, over 34 million Americans have office or sales jobs. In fact, that forces them to remain sedentary for eight or more hours a day.

According to a report published in Annals of Internal Medicine, the average person spends more than half of his or her waking hours in an inactive state (sitting at a computer, watching TV, commuting to and from work, etc).

While technology brings with it obvious benefits, such as getting more done in less time, consolidating our efforts, and connecting us to others at lightning speeds, it has many drawbacks, as well.

Sitting down for prolonged periods of time can cause problems such as chronic back pain, poor posture, and even potentially deadly diseases such as diabetes, heart disease, and obesity.

If you spend a lot of time sitting down for your job, take a look at the specifics of how this can negatively impact your health, according to four experts in the industry: 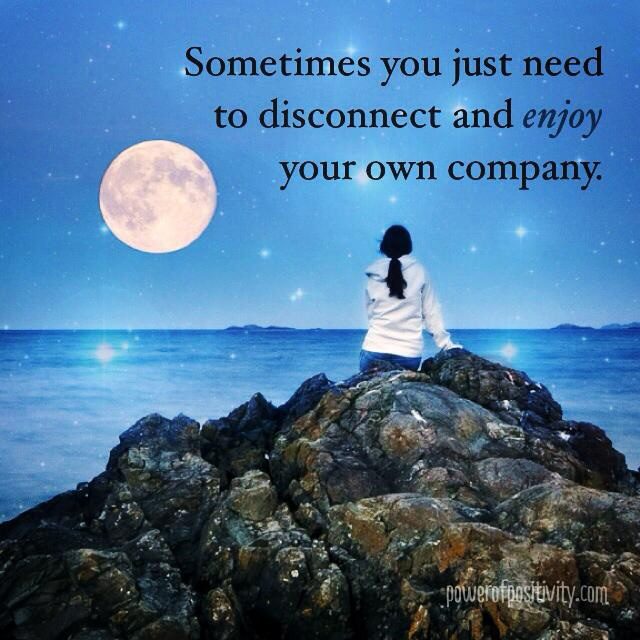 Moving our bodies means more blood and oxygen flowing throughout the brain. Consequently, it helps us maintain clarity and keeps our minds sharp. However, sitting for long periods of time slows the flow of oxygen and blood to our brains, inhibiting our ability to think clearly.

Also, slumping forward at work to stare at a computer screen puts tremendous strain on the neck. That’s particularly the cervical vertebrae, which connects the spine to your head. Poor posture also damages the back and shoulder muscles, as they become overextended due to leaning over a keyboard for long periods of time.

Back Problems May Come From Sitting Too Long

One of the most apparent problems occurs for most people in their backs, as bad posture contributes greatly to back pain, inflexible spines, and disk damage. Moving around causes soft disks between vertebrae in the spine to expand and contract, allowing blood and nutrients in. By sitting too long, the disks become uneven and compact, even causing collagen to build up around tendons and ligaments.

Also, herniated lumbar disks occur more frequently in people who spend prolonged periods of time in front of a computer.

Muscle Degeneration Due to Sitting Too Long

Sitting doesn’t require the use of your ab muscles, and if they go unused for too long, this can actually cause you to develop what’s called swayback, or the unnatural overextension of the spine’s natural arch. Plus, sitting too long decreases overall flexibility, particularly in the hips and back. Flexible hips aid in balancing the body, but by sitting too long, the hip flexor muscles become short and tense.

The glute muscles also become soft after prolonged periods of disuse, and this hinders your ability to take long strides and keep the body stable.

Sitting Too Long and the Deterioration of Organs

Remaining seated for long periods of time can cause heart disease, cardiovascular disease, and colon cancer. In short, these problems are caused by the overproduction of insulin due to inactivity, and sluggish blood flow to the organs. Regular movement helps kill cancer-causing cells, boosting antioxidants that eliminate these free radicals from taking over the body.

Overproduction of insulin also causes weight gain, which contributes to diabetes and obesity.