Diverticular disease is believed to be caused by a lack of fiber in the diet.  Diverticulitis is the more problematic version, as it brings complications stemming from an already developed diverticulosis disease.  Ironically, once the diverticulitis forms, fiber from specific vegetables can create discomfort of varying degrees.  Particular foods are suggested to be eaten with caution or avoided to prevent more severe symptoms.   Below, we will list 11 foods that can make diverticulitis worse.

Diverticular disease usually starts to manifest itself around age 40-50 and increases in potential severity through age 80 and later.  In the 50 or younger age bracket, men are most likely to show diverticula, whereas women are diagnosed more progressively at 70 years old and beyond.  In addition to lack of fiber, one study of participants with diverticulosis also had a fuller waist circumference and larger body mass than those who didn’t have diverticulosis.

In comparison, diverticulitis (and its various complications) affects 4-15% of those who develop diverticulosis.

There are different locations within the intestines and colon in which the diverticula form depending upon the gender, nationality, and genetics of an individual, as well as whether they live in a Western or Eastern country.  The country is important most likely due to environmental and dietary habits.

Since the mid-1990s, the West has seen an increase in the number of cases, as well as cases affecting overweight young adults.  A nationwide study in the United States compared hospitalizations over many years.

Diverticula, the name for the pouches which adhere and push into your colon wall, are created from the pressure caused by gas, waste, or liquid on a weakened spot of the wall.  They can be reasonably small, like a pea, or get more substantial.   They can also form due to straining during a bowel movement.

Diverticulosis is the name given when diverticula form. Often, there aren’t any symptoms. For some people, they may feel some tenderness or cramping.   Constipation and light bleeding in the bowels may also be indicators.

Diverticulitis is the progression of diverticulosis in which the sacs have become infected and inflamed.  As a result, an individual may have symptoms of fever, pain or tenderness in the lower abdomen, and chills.  They may need to urinate more often, have pain upon urination, experience nausea or vomiting, and suffer bleeding from the rectum.

A complication can result if the sacs push through the colon wall or tear it.  Then, the waste and liquids from the colon will leak out into the abdominal cavity.  This can create an infection in the abdominal wall (peritonitis), an abscess, or an obstruction.  There are also some cases in which it caused severe bleeding.

How our food choices cause diverticulitis

The actual cause of diverticulitis or diverticulosis is unknown.  What is known is that the colon wall has weakened spots in the outside muscly area, so the inner layer goes through.  It’s firmly held, albeit still debated, that a diet rich in fiber can aid in preventing diverticulitis.  The rationale is that fiber softens stool, making them easier to pass through.  The lack of strain and hopefully, decrease in bodily gas, won’t apply pressure to the walls.

Additionally, while it is unknown how the sacs become infected, it is theorized to be due to severe constipation and stools piling up in the colon.  The bacteria from the stools then migrate to the sacs.  A low-fat, high-fiber diet is more conducive to a healthy bowel schedule in comparison to processed, low-fiber foods.

The other evidence to support fiber being a contributing factor is that, while Eastern countries do get diverticulitis, they have much fewer cases of it in comparison to the United States.  Traditionally, eastern countries tend to have a fiber-rich diet.

There are other factors which increase your risk of getting diverticulitis as well: 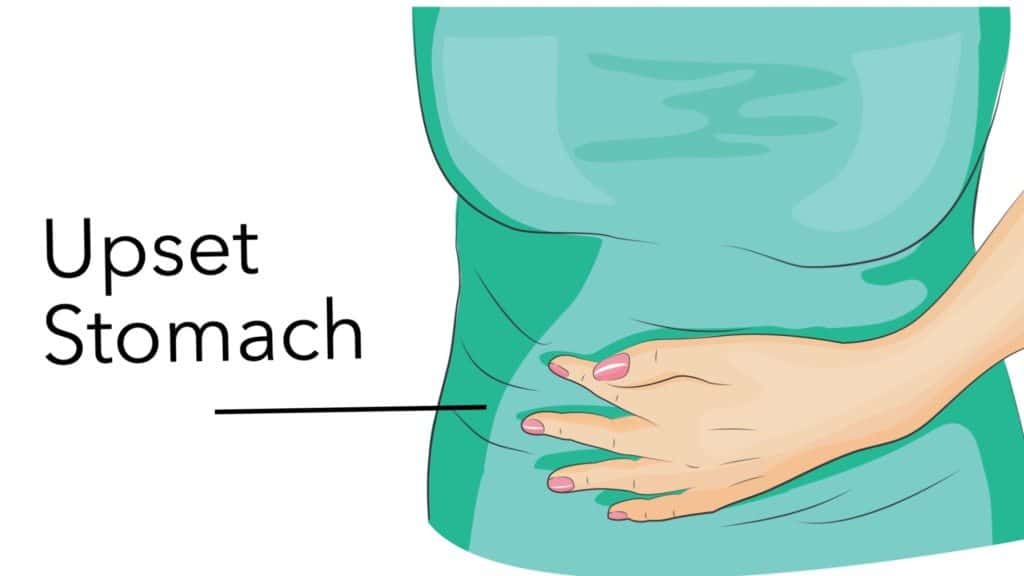 Most recommended ways to delay or prevent diverticulitis are as follows:

Once one has been identified as having diverticulitis, doctors tend to recommend a diet of liquids and soft foods at first to reduce the inflammation.  After symptoms have subsided, high-fiber foods have proven not to be tolerated well.  They tend to exasperate the digestive system at this point.  Where eating fiber may have prevented this state, eating it after the fact is not recommended due to an increase in symptoms.

Since the technical cause of diverticulitis is unknown, there isn’t a certified list of foods to avoid to prevent or decrease symptoms, per the National Institute of Health.  That said, experience has taught many patients and doctors that certain foods have a higher likelihood of causing a flare-up of symptoms or exasperating current symptoms.

These foods can cause discomfort, but each individual is different.  It is recommended to experiment in small amounts, increasing slowly, to see how much of each you can handle. Many of the foods are part of the High FODMAP diet, which is one part of a diet designed for a multitude of digestive difficulties or diseases.  The other part of the diet is called a Low FODMAP diet, and that is recommended for different conditions.

The reason experts recommend to avoid these foods is due to the amount of gas they create, which then leads to severe discomfort.

It is possible to experiment with steaming or boiling the vegetables listed here to see if you tolerate them better.  The softer the vegetables are, the easier they are to digest.  You can also try the fruit with the skin removed, since the skin contains the most fiber.  You can switch to almond or soymilk in place of your dairy.

It is also possible to maintain a prescribed diet for a few months, then slowly implement one item at a time to see how you tolerate it.

Due to age, some of us may eventually develop diverticulitis.  There are steps we can take now to minimize or delay that progression.  Exercise and eating a high-fiber, low-fat diet with the recommended amount of water is an excellent way.