For lack of better phrasing, heart-based decisions are those that evoke little resistance from your brain. The inner monologue you have with yourself isn’t based on rational thought. Heart decision-making, therefore, can be described as impulsive.

Compare this with your head, which tries – and often fails – to get us to think logically despite an influx of emotions. We face this situation a lot, but perhaps no more than when we really want something – clothes, electronics, food – whatever.

Here’s something most of us can relate to:

It’s rush hour. You’ve had a long day; you’re tired, irritable – and hungry. You see a billboard for your favorite fast food joint.

Is “Listen to your heart” the right advice? 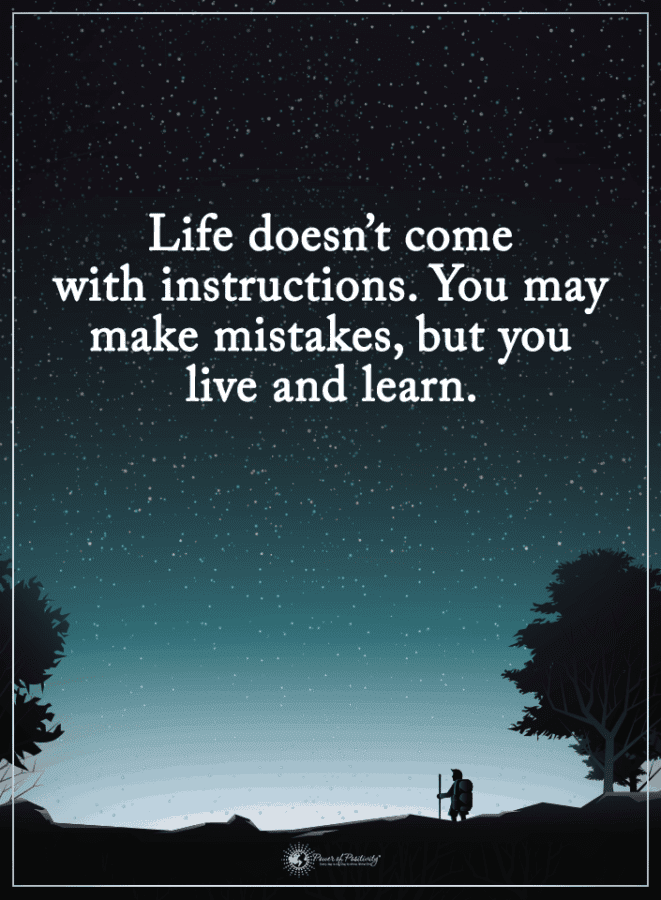 Should You Follow Your Head Or Your Heart? Researchers Reveal Which One to Pick

It’s an all-too-common expression, though most of us haven’t a clue what it really means. “Just follow your heart.” “Let your heart guide you.” “The heart knows.” And so on…

But if we think of the heart as the epicenter of emotion, which many do, such advice can be counterproductive at best, and disastrous at worst.

Perhaps there were instances when you threw caution to the wind, allowed your emotions to lead the way, and things turned out well. Generally speaking, however, this chain of events is the exception and not the rule.
So why do we insist on emotional decision making?

A couple of reasons:

(1) We tend to remember distinguishing events, particularly those when a positive outcome was realized.
(2) Positive outcomes produce positive emotions, which – as a result of cognitive biases – attributes these outcomes to random decision-making.

The research team implemented a ‘3×2′ experimental framework, consisting of three emotional states (positive, negative, and controlled), and two variations of time constraints (high time constraint and no time constraint.)
Here’s how the team conducted each experiment.

– Emotion induction: The research team exposed 24 students to positive emotions using a “feel good” motion picture” popular in China; 24 students watched a movie designed to produce the opposite effect, and the remaining 24 students didn’t watch anything.

– Lastly, the students took a Chinese version of the PANAS test – a psychometric scale measuring the levels of positive or negative emotions each student felt.

With an unlimited time to consider risk, however, emotion made no difference when making risk-taking decisions. 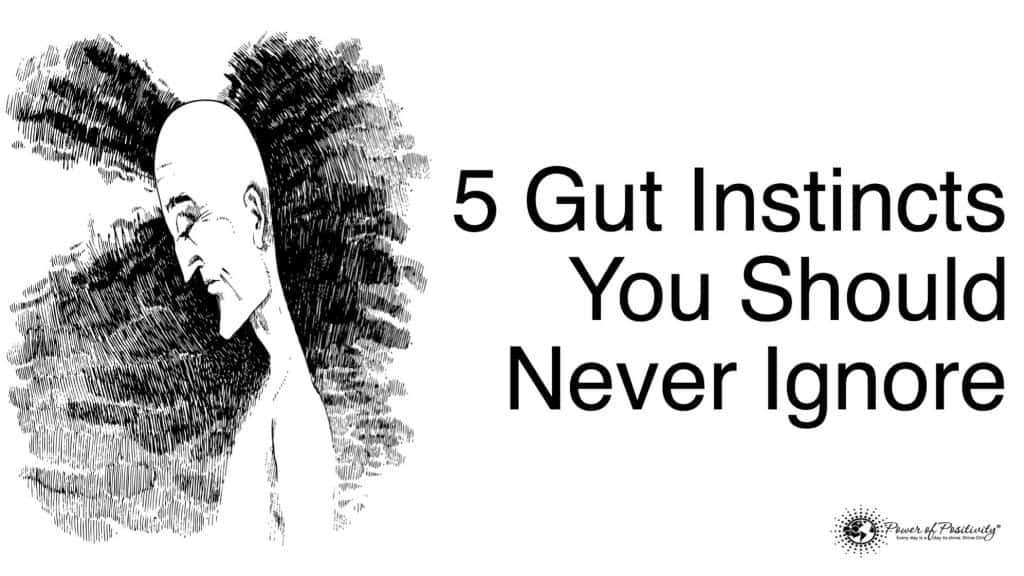 Although we’re straying a bit, here’s something fascinating to consider:
Breakthrough research is being (and already has been) conducted on ‘heart intelligence,’ specifically, how the heart and brain work in cohort. As it turns out, the heart has its own neural network that is constantly in communication with the brain and body. (We’ll include a link in the ‘Sources’ section.)

The clever group of folks who made this discovery are quick to point out one thing: our heart isn’t just some “pump” that circulates blood. Indeed, the heart has “a mind” of its own.

So, no, you don’t make bad decisions because you “listen to your heart.” You make bad choices because you’re caught up in a barrage of emotions.

“Listening to your (“heart) is something that will more likely hurt you than not, especially if you are under any kind of time pressure. Once you’ve had to time to sort through all the factors, both rational and irrational, your judgment should be clearer. Decisions to take risks may in fact benefit you, but just take your time, whenever possible, to gain the most fulfillment from those decisions.”