Do you know the factors that influence eye color? Surely, most of us simply answer “genetics,” and this is partially true. Partially.

Per the University of Delaware, “Eye color is not an example of a simple genetic trait. (Instead), eye color (is caused) by the variation of several different genes and the interaction between them … this makes it possible (for example) for two blue-eyed parents to have brown-eyed children.”

(It’s worth noting here that we’re NOT referring to the whites of the eyes, but the color of the iris. The former, of course, is at times a clear indicator of one’s state of health.)

While humans have successfully decrypted the human genome, these “interactions” are numerous – with many being inexplicable. Consider the title of this article. What in the heck could eye color say about your health and personality? Well, if the studies mentioned here are valid, they can reveal quite a bit.

Here are five things that your eye color may show about your health and personality!

In a 336-person study, Australian researchers surveyed people of white European descent with the aim of measuring personality traits. The assessment included statements like “I make people feel at ease, “I see myself as someone who is considerate and kind to almost everyone,” as well as one’s association with words such as friendliness, generosity, and empathy.

Analysis of the research found that people with lighter eyes (for example, blue and light green) are viewed as more competitive and less agreeable.

Vitiligo is an autoimmune disease in which certain areas of the skin lose pigment cells. Symptoms and signs of vitiligo include patchy or depigmented areas of the skin that cover the body, including the hair, retina, and mucous membranes.

In a study undertaken by scientists from the University of Colorado School of Medicine, researchers found that just 27 percent of the nearly 3,000 people diagnosed with vitiligo had blue or grey eyes. A link also exists between vitiligo and other diseases, such as type 1 diabetes, lupus, and thyroid disease.

“People with light irises drink more, that’s an undeniable conclusion of this study,” says Christopher Quinn, an ophthalmologist and board member of the American Optometric Association. But, how and why?

The study that Dr. Quinn speaks of is a Georgia State University survey of 12,000 men and women in which the researchers state they found “a real relation between eye color and alcohol consumption.”

Scientists note that the relationship between eye color and propensity for alcohol usage possibly stems from “greater sensitivity to alcohol (and some medications in dark-eyed individuals” and the connections between the limbic (emotional and arousal) centers of the brain and eye color.

In a study published in the journal PLOS ONE, participants asked 238 volunteers to rate the trustworthiness of a person based on eye color. “Eye color had a significant effect,” the authors note, but stating that they were a bit less certain whether additional facial features – the chin, jaw, brow, etc. – influenced the results.

As such, the researchers concluded with “…it was not brown eye color per se that caused the stronger perception of trustworthiness but rather the facial features associated with brown eyes.” Facial features such as larger eyes, bigger mouths, and broader chins also correlate with trustworthiness, according to the authors.

Dark eyes: You Have Healthier Eyes

Per a study published in Clinical and Experimental Ophthalmology, people with light-colored eyes may be up to twice as likely to develop macular degeneration than people with eyes of a darker shade. Macular degeneration is a condition which may result in blurred or no vision in the center of the visual field.

The reason, says ophthalmologists, is that darker irises block U.V. light more effectively than lighter ones. U.V. light is, of course, a significant risk factor for the development of several eye-related conditions, including progressively worse vision while aging.

Everyone is concerned about germs. The social isolation that we face right now is geared at making sure that people ...

How Telehealth Helps You Visit The Doctor Without Picking up Germs

Have you considered telehealth services but didn't know much about it? Today, we will explain how the concept of tel... 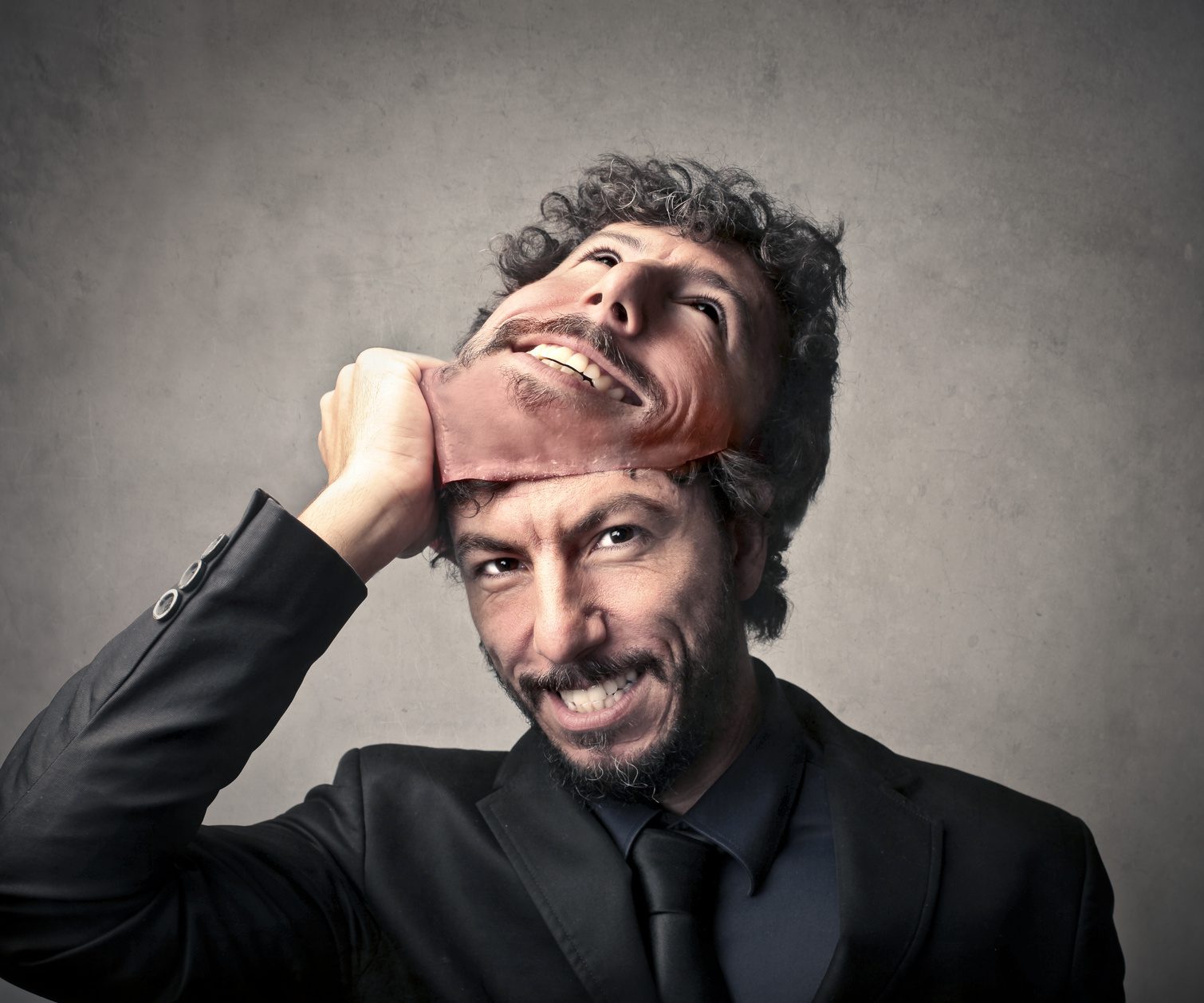 5 Behaviors to Never Expect From A Narcissist

If you've ever had interactions with a narcissist, then you know just how trifling they can be to deal with. They’re...