Millions of Americans left their jobs during the pandemic, a phenomenon coined by Professor Anthony Klotz of Texas A&M as the “Great Resignation.” According to the Bureau of Labor Statistics, 47 million Americans quit their jobs in 2021, the highest number on record. This trend continued into 2022, with millions more opting out of their current careers.

However, not all of them quit working entirely. While some retired, many others looked for better opportunities within their fields or switched careers. Some workers, particularly women, had to resign to care for their children.

The Five Primary Reasons Behind the Great Resignation

So, the Great Resignation isn’t a cut-and-dry concept. Many factors contributed to people leaving the workforce or moving on to greener pastures in the working world. Below, we’ll go over the reasons for people resigning from their jobs in greater depth. 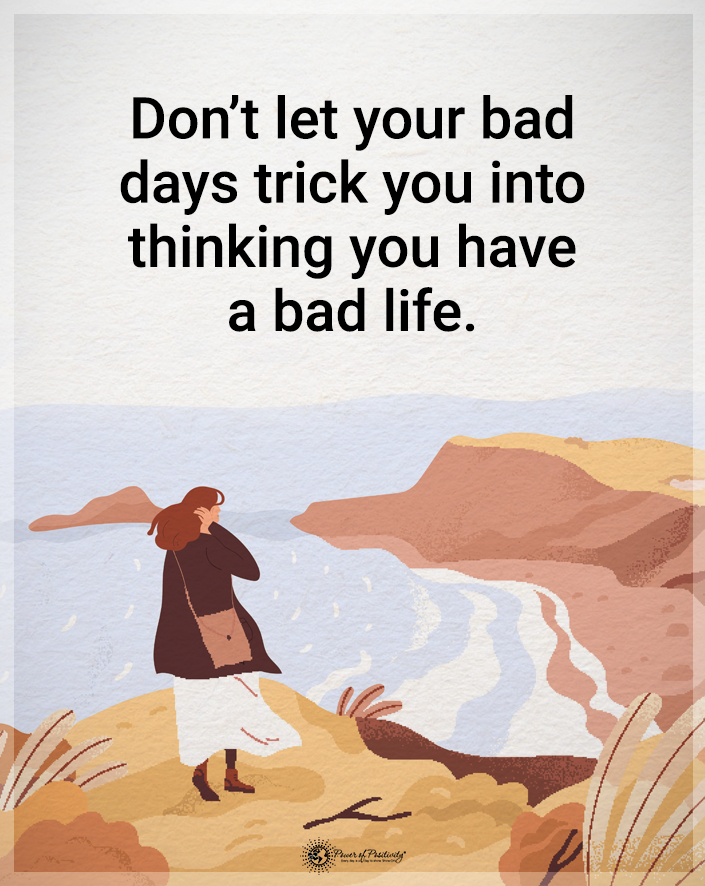 1.     The Pandemic Created a Window of Opportunity for Many.

Both frontline and white-collar employees saw the pandemic as an opportunity to look for better jobs. According to the Harvard Business Review, resignation rates are highest among mid-level employees. Also, those in the healthcare and tech industries have resigned at higher rates than other professions.

Because mid-level employees have more experience in their fields, they have greater leverage in finding new opportunities. Frontline workers, such as cashiers and retail workers, didn’t have the same flexibility. However, some decided to go back to college and earn a degree to pursue a new career path.

Also, remote work exploded during the pandemic since many employees didn’t want to risk in-person work. For high earners, it gave them the unique option to work from home while still performing the same duties. Fierce competition and changing expectations give employees the upper hand in the labor market.

Besides that, employers have finally started listening to their workers’ needs. According to LinkedIn data, only one in 67 jobs offered remote opportunities in March 2020. Two years later, that number grew to one in every seven jobs listing hybrid or remote work.

Some workers sought better opportunities, while others wanted to leave a career behind entirely. According to the Pew Research Center, around 3.5 million people aged 55 and older retired from 2019-2021.

In comparison, around 1 million people in the same age group retired from 2008-2019. Economists say that these excess retirements equate to more than half of the labor shortage.

It’s unclear whether these retirees have permanently left the workforce or will return in the future. However, many chose to leave their jobs due to concerns about the pandemic. Many decided to retire to protect their health if they couldn’t work remotely.

Others wanted to enjoy time with their friends and families and focus on other things besides work. Many had the privilege of quitting work thanks to a soaring stock market and booming property values.

A steep increase in people retiring explains another reason for the Great Resignation. 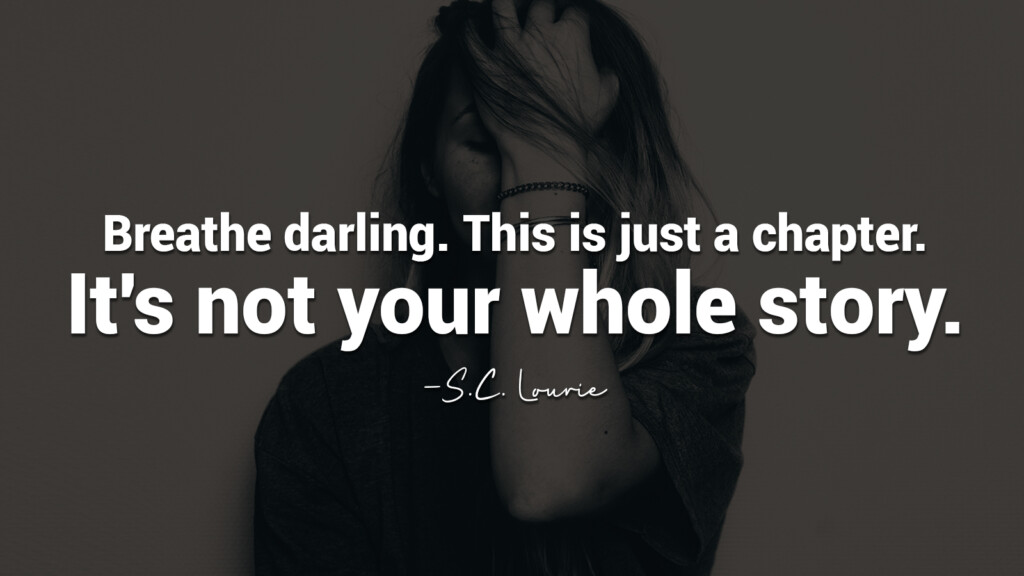 In the last several years, employees have redefined their career needs and expectations. The societal upheaval caused by the pandemic made workers reflect on what’s truly important to them. Younger workers tend to value autonomy and flexibility more than previous generations.

Due to changing attitudes about work, many millennials and Gen Zers decided to pursue entrepreneurial opportunities instead of traditional jobs. They would rather be free to create their schedules and not have a boss micromanage them.

Even those who kept their corporate jobs demanded higher wages and more flexible schedules, in some cases. Today’s workers don’t prioritize job security and retirement packages as much as prior generations. They feel more motivated by a sense of belonging in the workplace and deriving meaning from their jobs.

As workers face burnout more than ever, many have decided to put their mental health first. No longer do people live to work – they work to live. So, many workers contributed to the Great Resignation by putting themselves first rather than their jobs. Good for them!

4. Concerns About the Pandemic Also Prompted the Great Resignation.

Understandably, many workers quit their jobs to protect themselves from COVID-19. Most of these workers included mid-level or white-collar employees with finances to fall back on. A 2020 Pew Research Center survey of 5,858 employees found that 64% of workers felt hesitant to return to work. 57% reported that they worked remotely to limit their exposure to COVID.  Unfortunately, many frontline workers, such as grocery stores or retail employees, didn’t have this luxury.

Research in the Harvard Business Review revealed that many workers would quit if their employer didn’t allow them to work remotely. A survey of over 10,000 American workers in 2021 found that 36% would consider other options if they couldn’t work from home. 6% would quit without having another job lined up.

Luckily, many employers have listened and offered remote opportunities amid the Great Resignation.

5. The Pandemic Forced Many Women to Leave the Workforce.

Since caregiving falls predominantly on women, many female workers had no choice but to quit their jobs. Daycare and school closures left children without anyone to watch them during the day while their parents worked. If grandparents or other family members couldn’t watch them, mothers had to take on that responsibility in most cases.

Data confirms that women have been forced out of the workforce at higher rates than men. One study found that couples adopted traditional gender roles to accommodate childcare. So, it seems that the pandemic left many women (and some men) with no choice but to become part of the Great Resignation. 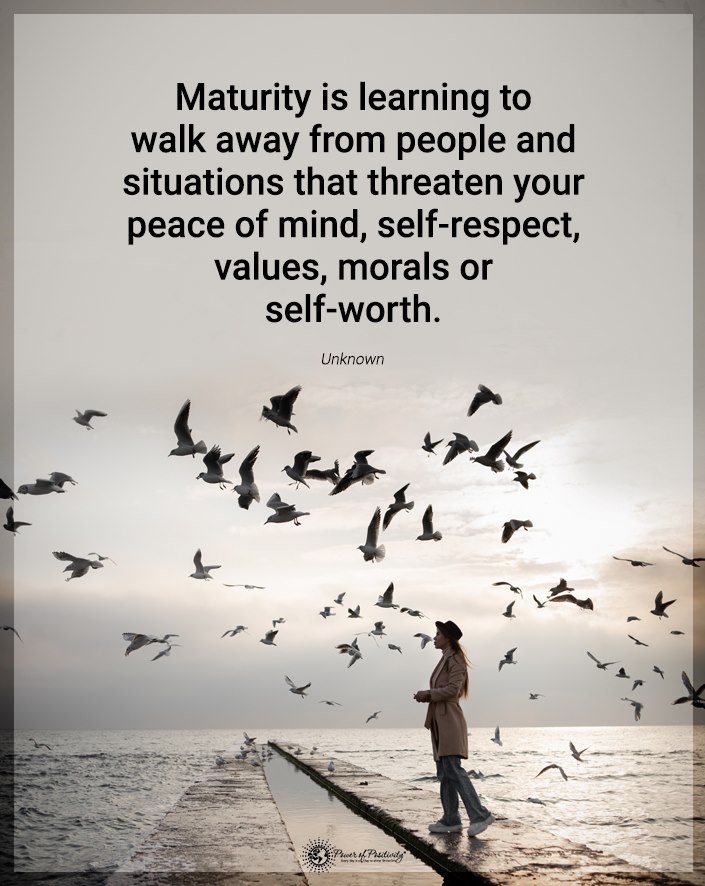 Final Thoughts on Causes of the Great Resignation

Record numbers of workers have resigned from their jobs or made career changes in the past two years. The pandemic played a huge role in shifting attitudes about work as employees sought better opportunities. They also wanted more flexibility and work-life balance, which prompted many to seek alternatives. Additionally, millions of Americans also saw the pandemic as an opportunity to retire.

Hopefully, the Great Resignation will usher in a better world for workers and help reduce poverty as wages increase. We’re living in unprecedented times as employees set the standards, and employers must adapt to attract new talent.