Emotional intelligence is a trait that allows people to understand, process, and manage their emotions. This intuitive behavior also extends to the understanding of the emotions of others. It will enable emotionally intelligent people to empathize with those in different situations.

Many people highly value this skill because it makes for better relationships, self-esteem, and health. If you love this trait, too, you may want to increase your emotional intelligence. To begin, why not emulate some of the habits of those you admire? Here are ten habits of emotionally intelligent people never to ignore.

A lot of people are intimidated by complex and challenging feelings. It’s not unusual to feel the urge to run from them. But emotionally intelligent people resist that urge because:

Emotionally intelligent people learn to accept how they feel. They don’t avoid complex emotions because they want their brain to feel safe expressing and experiencing them. The short-term negative emotion promotes long-term health, learning, and acceptance! 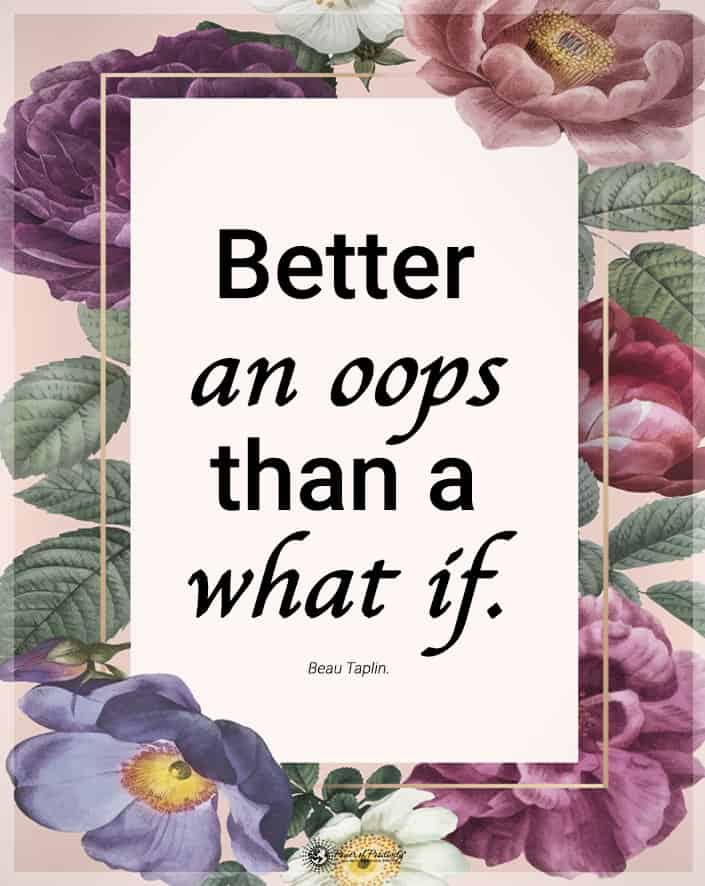 2.    They Don’t Make Assumptions or Jump To Conclusions

Human beings are often very impatient. We want to get information quickly and continuously fill in gaps rapidly. As such, we rush to make assumptions to complete blanks, but often at the cost of accuracy.

Worse still, the way we fill the gaps with assumptions is often fueled by numerous personal issues. Have you ever noticed that the conclusions you’ve leaped to are never positive whenever you jump to conclusions? That’s because that “jump” comes from insecurities, fears, biases, and other irrational assumptions.

Emotional regulation is a necessary part of emotional intelligence. Studies show that being able to understand, process, and manage emotions is a mark of emotionally intelligent people. It’s also something that you can learn as a skill over time.

Someone with high emotional intelligence will feel their emotions, then analyze them. They will let go of any feelings that don’t serve them well and learn to control their emotions. This allows them to avoid destructive emotional behavior and increases their kindness to themself.

4.    They Know How To Analyze And Let Go Of Unhelpful Thoughts

You now know that emotionally intelligent people regulate emotions and release unhealthy ones. But did you know that they do this with unhelpful thoughts, too? A lot of emotions can be traced back to negative thought patterns.

Instead of immediately validating these thoughts, a person with high EQ will look at the situation with objective eyes. They’ll identify the ideas and analyze them to see if they’re grounded in reality.

The fact is that not all thoughts are productive, and emotionally intelligent people know that. They, for example, will release their thoughts if:

To accomplish this, an emotionally intelligent individual will:

5.    They Understand How Others Feel

Emotionally intelligent people are often highly empathetic, say studies. Whether that empathy is natural or cognitive, they learn to understand the feelings of others better. Even if they can’t directly relate to a situation, they’re able to walk a mile in other people’s shoes. They can do this because: 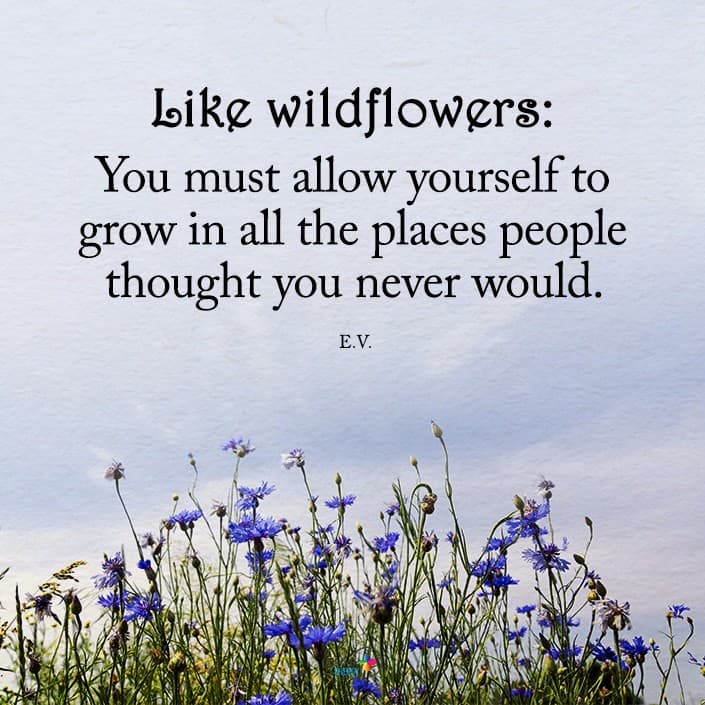 Conflict can be a source of strife and frustration in interpersonal relationships. Emotionally intelligent people learn to manage conflict very well. They achieve this because:

7.    They Don’t Let Their Emotions Compromise Their Values

Emotionally intelligent people have confidence in their values. They know what they believe in and what matters to them. They don’t put an extreme value of authenticity in emotion, knowing that their values and desires are all just as genuine regardless of feeling.

This isn’t to say that those with high emotional intelligence never have moments of weakness. Nor does it mean that they ignore their feelings and focus on pure rationality, like robots. Instead, it means that appeals to their non-objective sides won’t work. They don’t allow themselves to be swayed by strong emotions, no matter how tempting that may be. Their decisions need to be made based on their goals and beliefs, not exclusively on how something makes them feel.

Emotionally intelligent people aren’t just capable of understanding and analyzing their feelings. They also know how to appropriately express them, according to studies. They don’t feel ashamed about their emotions and don’t allow the feelings to fester or twist. As such, they won’t lash out at others. Instead, they’ll positively express their feelings by:

Emotionally intelligent people are often seen as pushovers, but this isn’t the case. Despite their high levels of empathy and understanding, they don’t forget about the importance of boundaries. This means that they insist on the following:

These boundaries are endlessly crucial for people with high emotional intelligence to maintain mental health. They have to protect themselves from the natural strain of empathy and caring for others. It’s something everyone could stand to learn, too!

10. Emotionally Intelligent People Use Self-Compassion When They Make Mistakes

You’ve heard about how emotionally intelligent people release negative thoughts, regulate their feelings, and do all sorts of good things. But that doesn’t make them infallible! They’re still human beings with flaws and struggles. They’re going to make mistakes, and they know this.

But their emotional intelligence shines through in the way they handle their mistakes. They utilize self-compassion with themselves to better learn, regulate, and process these errors. They do so by:

Emotionally intelligent people will also take responsibility for their mistakes. They acknowledge the truth of their errors, apologize if they hurt others, and strive to be better. Their focus remains on improvement for the future, not on punishing themselves for the past. 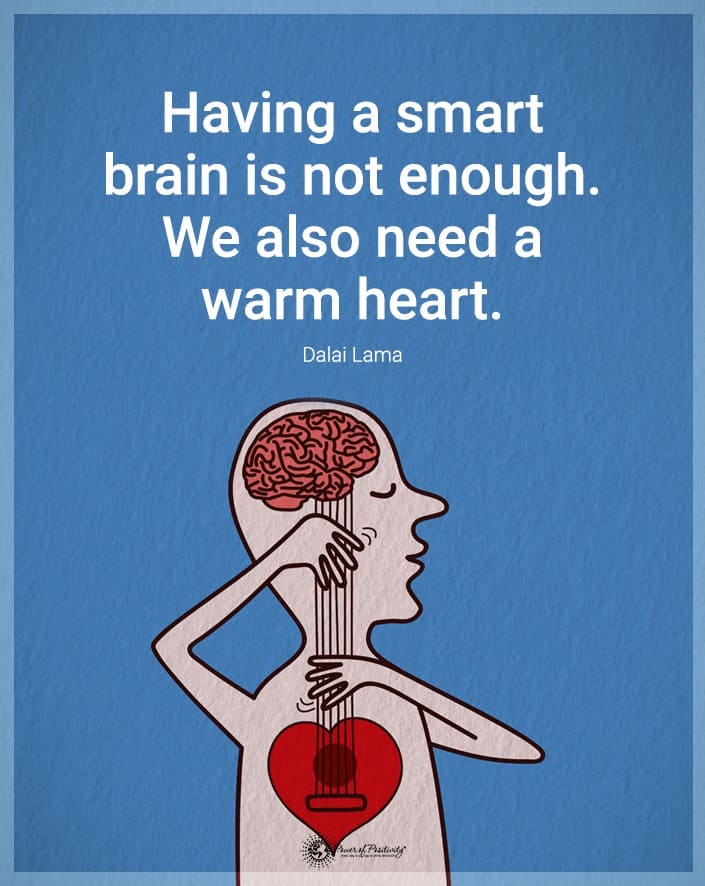 You can learn how to be one of those emotionally intelligent people you admire over time. If you want to become one of those few, do your best to emulate these ten habits! You’ll learn a lot about yourself, your emotions, and the people around you as you grow and improve for the better.