According to Health Guidance, “It is first very important to understand the distinct difference between blaming yourself and taking responsibility for your actions. When you accept responsibility for a wrong, you are saying that you are the cause for something to have happened.”

You don’t need to blame yourself for things you had no control over or the wrongs others have chosen to do. Here are the best ways to stop blaming yourself for other people’s mistakes so that you can finally live for yourself.

“With emotional abuse, the insults, insinuations, criticism, and accusations slowly eat away at the victim’s self-esteem until he or she is incapable of judging a situation realistically.” – Beverly Engel

This will allow you to focus on yourself, your own needs and the things that you’re responsible for in your life, rather than putting your responsibilities on hold to feel blame for things that other people have done.

“Self-blame is one of the most toxic forms of emotional abuse. It amplifies our perceived inadequacies, whether real or imagined, and paralyzes us before we can even begin to move forward,” says psychotherapist, teacher and writer Michael J. Formica.

Remember, blame is a condemnation for something going wrong, and you are never to be condemned for something someone else has done. 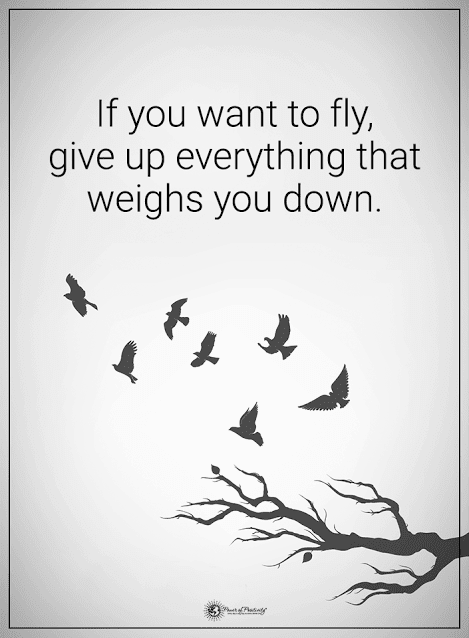 2. Get a reality check

Having a support system is invaluable in so many different situations, and most especially when you need someone to help you with a reality check. Holding onto blame for something that we didn’t do can cause us to feel guilty and continue a feedback loop of blame and guilt. However, when you have friends and family members who are outside of the situation, whatever it may be, you can turn to them for help.

When an unbiased party is able to hear the situation and assess what is going on, you’ll be able to tell whether or not you’re carrying blame for someone else’s mistakes. This reality check can not only help you release that blame, but also move forward with your life.

Sometimes, the reason that we hold onto blame for other people’s mistakes is because we’re so used to not releasing the blame for our own. It seems like a natural thing to blame yourself for someone else’s problems when you’re so used to blaming yourself for your own! The best way to release that negativity is to learn how to forgive yourself. We all make mistakes! We’re only human. There’s no one on earth who is perfect.

“Treat mistakes as learning experiences. Avoid viewing them as failures. Instead, use them as opportunities for improvement and growth,” says life coach Evelyn Lim.

While forgiveness can be one of the hardest things for us humans to do, it can be an invaluable tool in releasing yourself from undue blame. Once you begin to forgive yourself for the mistakes that you have made, you’ll be able to stop blaming yourself for the things that others have done.

Living in the past is one of the things that stops us from moving forward in life. When we continue to blame ourselves for things that we didn’t do, we’re pretty much keeping ourselves stuck in the past. Moving forward is a key component of being able to release yourself from blame and reclaim your life for yourself.

“Mistakes happen every day to everyone and if we all just continued to blame ourselves all of the time instead of moving on, we would have a very sad and depressed world. Blaming yourself will only work to bring you down and will not effectively solve any problem,” adds Mark Thomas on Health Guidance.