Canine Cognitive Dysfunction (CCD), or dog dementia, is a canine memory disorder that causes symptoms similar to Alzheimer’s. As a dog ages, the brain can develop dog dementia. This condition causes changes in their memory, ability to learn, and behavior. Dogs over ten are most at risk, particularly inactive canines. Because dog dementia is similar to human dementia, it’s essential to know your dog’s signs of canine cognitive dysfunction. Here are ten signs to never ignore.

Are certain breeds at risk for dog dementia?

There’s no particular breed that’s prone to CCD. Any dog can develop it, but small dogs like terriers and toys are at a higher risk of developing dementia. It may be because small dogs live longer than larger dogs. Larger breeds can develop dog dementia as early as ten.

A study with older dogs estimated the frequency of CCD in dogs aged 11. and how often vets encounter the condition. Interestingly, there was a 14.2% prevalence of CCD, but only 1.9% of these got a formal diagnosis from a vet. These results mean dog owners are most likely to notice CCD in their pets. You may be aware of some behaviors that seem off in your dog but aren’t sure it’s dementia. 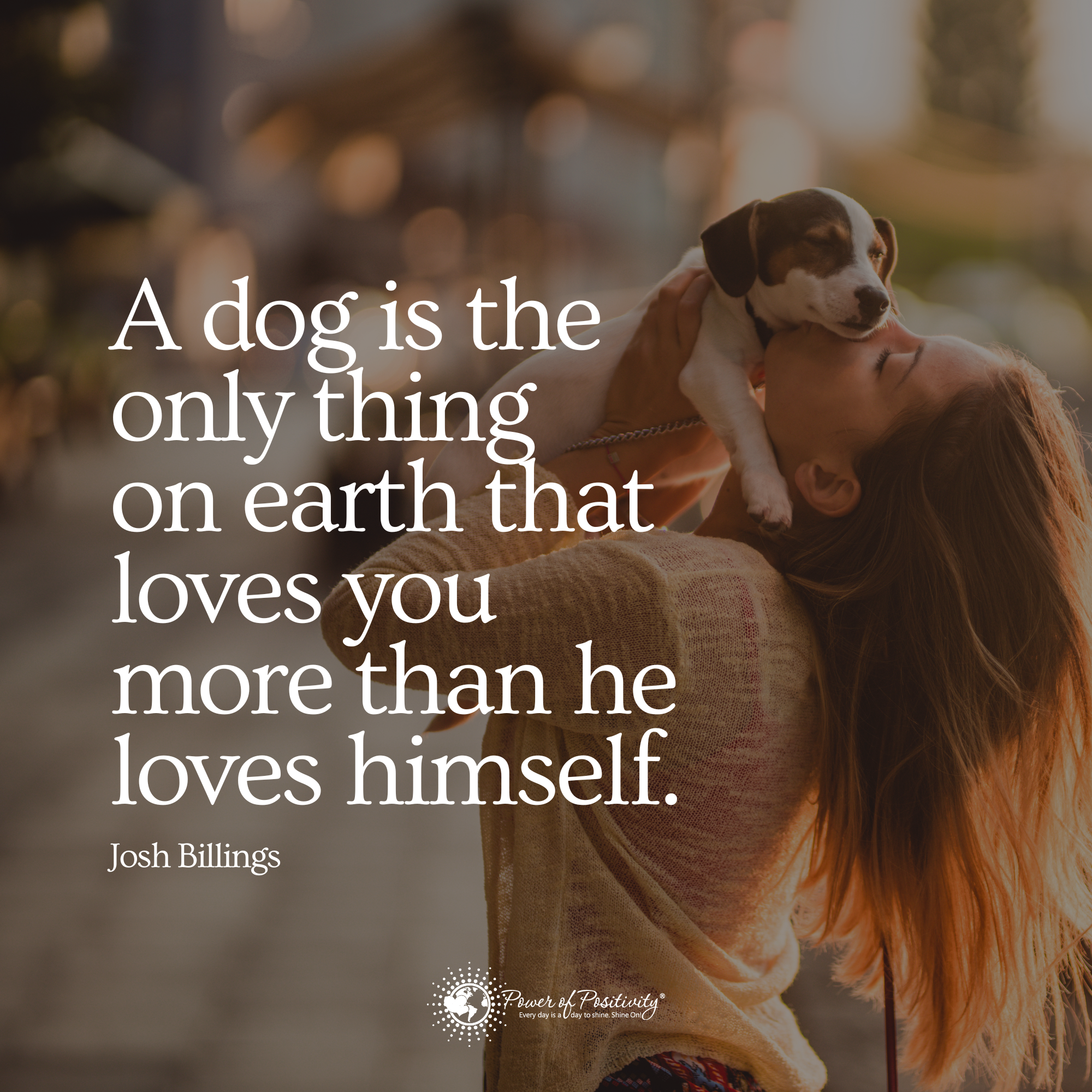 Check out these ten signs of dog dementia that you may have ignored in the past.

If your dog has CCD, you’ll notice they’re increasingly disoriented. Your pup might forget where its water dish is or get lost heading to bed. Dogs with CCD get stuck under the table and run into things. As your dog’s dementia worsens, they might forget their name or not recognize familiar people. They might not even identify you. The disorientation makes them feel stressed, so they look and act confused. You might need to help your senior dog navigate furniture in your home and help them find their bed.

2. Accidents in the house can reveal CCD

If your housebroken dog suddenly starts having accidents inside, it could be any number of things causing it. It’s worth a vet trip to rule out infections or other conditions. But, accidents are a common sign of the beginning stages of CCD. Your pet’s brain changes, making it difficult for your dog to remember how to do their business outside.

It’s a challenge if your dog is doing this, and you’ll need advice from your vet on how to help your pup. You might need to start taking them outside more often to avoid messes.

Some dogs who experience dementia become more aggressive towards people and other pets. It’s hard to control aggression in dogs. If you’re unsure of the causes of your dog’s behavior, it’s essential to see your vet. Your dog’s vet can rule out other health problems like arthritis. Other behavior changes include:

4. Confusion can stem from CCD

Dogs with canine cognitive dysfunction get confused easily, even at home. Confusion in your dogs looks like

If you notice these things happening to your dog, don’t ignore them. If you don’t feel comfortable taking your poor confused dog to your vet, shoot a video on your phone and then show it to your vet.

Dog dementia interferes with your dog’s sleep. They may roam around the house all night and sleep all day. Similar to dementia in humans, dogs are affected by “sundowning,” which keeps them awake and agitated during the night. They might also howl, bark or whine during the night. 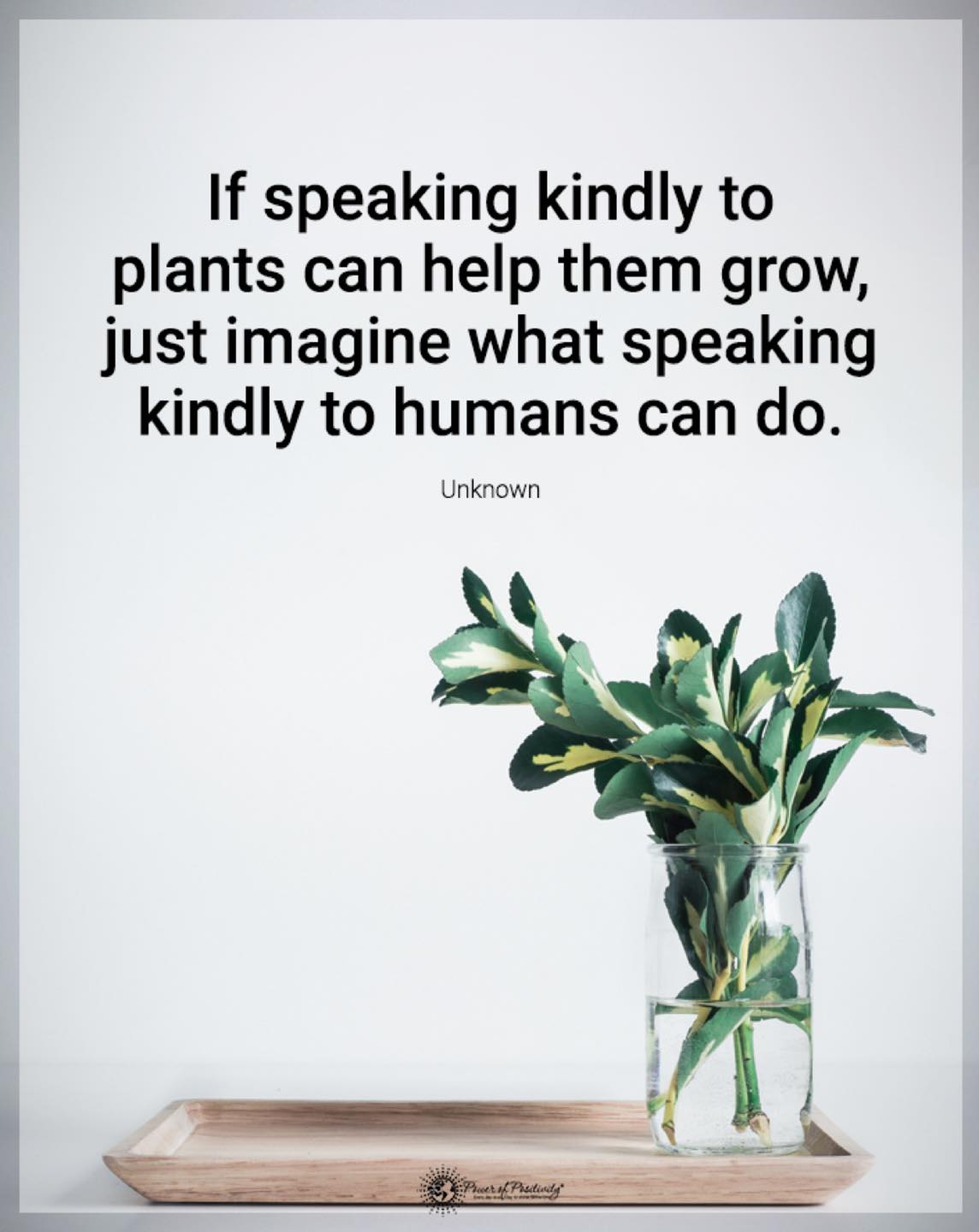 While some dogs are less interested in being with family, others are incredibly anxious if you’re away from them. They may follow you around the house to be sure they know where you are. Other CCD behavior related to separation anxiety includes:

7. Staring at nothing could indicate dog dementia

It’s common for dogs with CCD to spend long periods staring out at walls or into space. Some dogs lean on a wall or press their head against a wall. It’s unclear why dogs with CCD stare at walls. However, it might be one of your dog’s first signs of dementia.

8. Repetitive or restless movements could be canine cognitive dysfunction

Restlessness is common in older dogs. It could be due to arthritis in their joints. Moving around helps them loosen up. But if your elderly dog has dog dementia, they may move around out of restlessness. Repetitive movement like head bobbing, pacing, and leg shaking. These movements are signs of cognitive dysfunction and brain degeneration.